Home Article About The Secret Dating Life of One Tree Hill Actress Shantel VanSanten: Get Details On Her Past Affairs and Career. Who's She Dating After Split With Actor Jon Fletcher

About The Secret Dating Life of One Tree Hill Actress Shantel VanSanten: Get Details On Her Past Affairs and Career. Who's She Dating After Split With Actor Jon Fletcher 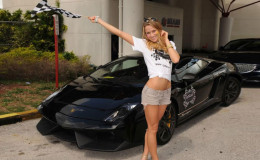 Shantel VanSanten hasn't been romantically linked to anyone and she hasn't confirmed anyone as her boyfriend officially. She is single.

Shantel VanSanten not only gained fame from the teen drama series One Tree Hill but also was in a limelight due to her sizzling romance with One Tree Hill co-star James Lafferty back in 2009.

Even though their relationship didn't last long, fans are always curious if the sexy actress is dating anyone behind the screens. So is the actress dating anyone? Let's explore the love life of VanSanten in today's section.

The 32-year-old actress, Shantel VanSanten has done some iconic roles in hit movies over her entire career and it's no wonder she's garnered a lot of fan base. She's been in relationships with most of her co-stars and her on/off relationships has been the talk of the town in the past.

But recently, she has neither been romantically linked to anyone nor she has confirmed that she's dating someone. 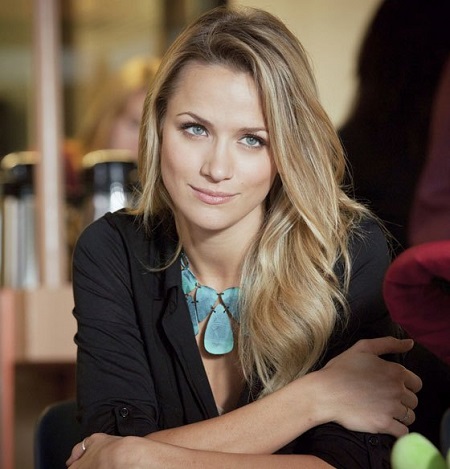 VanSanten has also maintained her personal life under the wraps and she seems pretty focused on her career.

As of now, the actress is working on the television series Scorpion alongside actor Katharine McPhee, Eddie Kaye Thomas, Jadyn Won and Shooter along with Ryan Phillippe, Eddie McClintock, Josh Stewart and so on.

Shantel VanSanten: Details Of Her Past Affairs and Relationship

VanSanten was previously in a relationship with Michael Johnson who is American sprinter in 2008. The couple dated for a year but broke up in 2009. 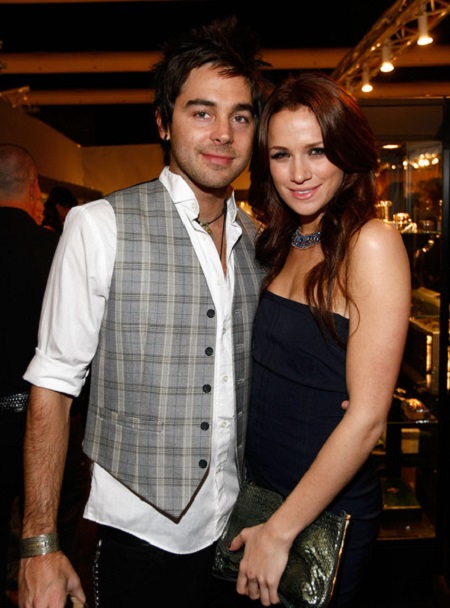 She then dated her One Tree Hill co-star James Lafferty. VanSanten and Lafferty started dating in June 2009. Her relationship with Lafferty also didn't last more than a year as they separated in May 2010. 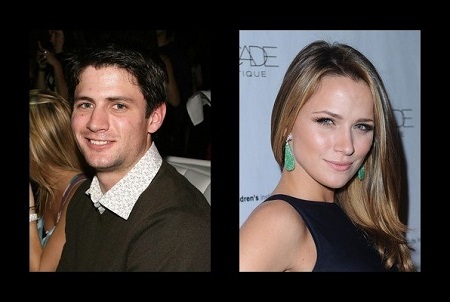 VanSanten's most recent romance was with actor Jon Fletcher. As per some online sources, VanSanten and Fletcher first met on the sets of the show The Messengers. 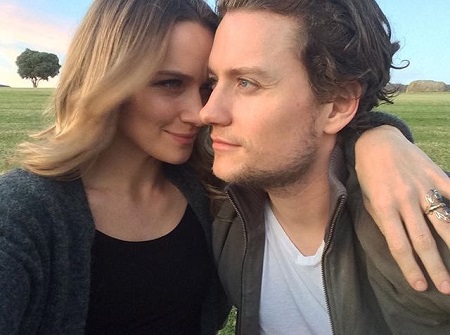 The speculation of their dating sparked after the couple appeared together at Paris in September 2015. They, however, has not confirmed their relationship and now they're definitely not together. 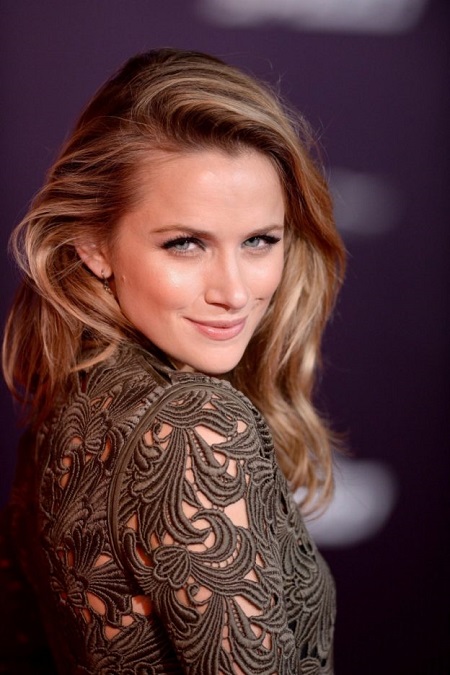