Home Article Sharna Burgess is Rumored to be Dating someone, find out who is her new Boyfriend? Also see her Career as a Dancer

Sharna Burgess is Rumored to be Dating someone, find out who is her new Boyfriend? Also see her Career as a Dancer 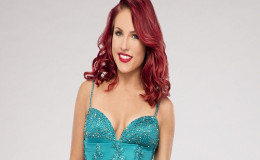 An Australian dancer, Sharna Burgess is currently single after her first break u but is rumored to be dating multiple guys.

The dancing sensation, Sharna Burgess has amazed millions of audiences from her great moves. When she is on the stage we just can not take our eyes off her.

Sharna after breaking up with her longtime boyfriend is now linked with many boys. So, who is she dating these days? Who is her new boyfriend?

If you are curious to know all about her personal affairs than stay with us!!!!!

Suddenly after her break up people have speculated her to be dating several men these days but Sharna has still not said anything about her personal life.

Though she has given us some hint about her being single and not involving in any relationship. Sharna herself confirmed to be not dating any of the guys as she mentioned that, ''no man on an island.''

And at the same time during attending the marriage ceremony of one of her friends, she also mentioned herself as still single. Well, it is quite unbelievable that a girl as beautiful and as sexy as her is still single.

Posing with bride and groom.

Sharna Burgess is rumored to be dating someone. Meet her boyfriend here

Booner Bolton, a champion of the bull rider was paired with the dancer, Sharna in the reality show, Dancing with the Stars. They showed a great chemistry together that's why they might be rumors of them being together.

''I was telling her before we started tonight. I can't look at you for too long. I might get distracted. That's why I might miss some of my steps.'' 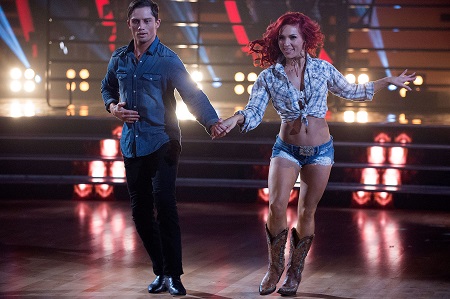 Might be due to such statements audiences are confuse so, let me make you clear that the couple is just a dancing partner and nothing more than that. There is no such off screen chemistry between them.

Similarly, there was another buzz in the town about Sharna dating an actor plus model named, Pierson Fode. The two posted several pictures on their social-media and were also spotted at many places along with their friends hanging out.

Neither Sharna nor Pierson has disclosed about their relationship, so they might be just friends and might not be dating.

Broke up with her long-time boyfriend, Paul Kirkland

Sharna was in a relationship with the star of Dancing with the star, Paul Kirkland since 2010. The couple seemed to have a great time together and used to share a great chemistry between them.

Unfortunately, the couple broke up after dating for years in 2015. The reason behind their break up is not yet disclosed so it is still a mystery. 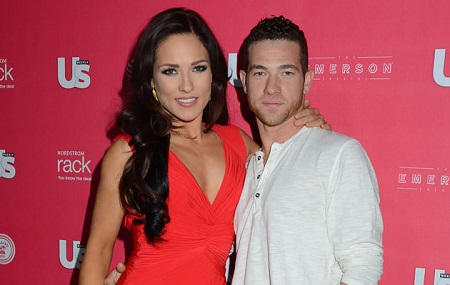 Sharna and Paul in an event, Source: Celeb Romance

Sharna's career as a dancer

From the very early age, Sharna started her career in dancing as being a ballroom dancer and went on various tours dancing in various places.

She started appearing on TV from the Australian reality show named, Dancing with the Stars and So You Think You Can Dance in Netherland and Belgium.

Moreover, she later joined, Dancing with the Stars in season 13. At the same time, she was also assisting the show, So You Think You Can Dance as well.

Only as high as I reach can I grow, only as far as I seek can I go. ?? #notypos ?? pic.twitter.com/prlZlOvqwn

Besides, these she also participated in the World Championships and reached up to the semi-finals. She has established her name in the world of dancing and grabbed much of the fan following. 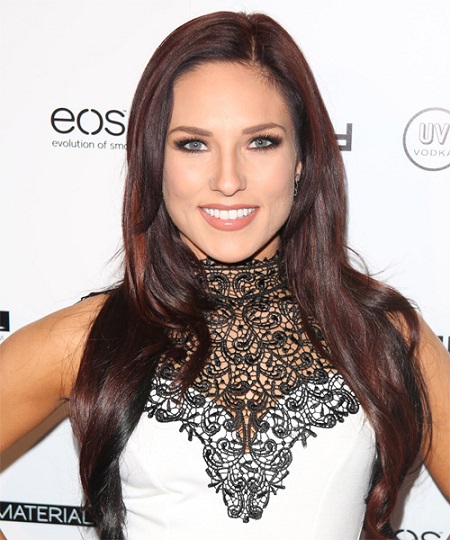