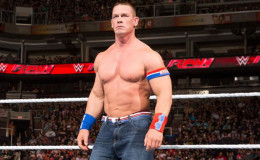 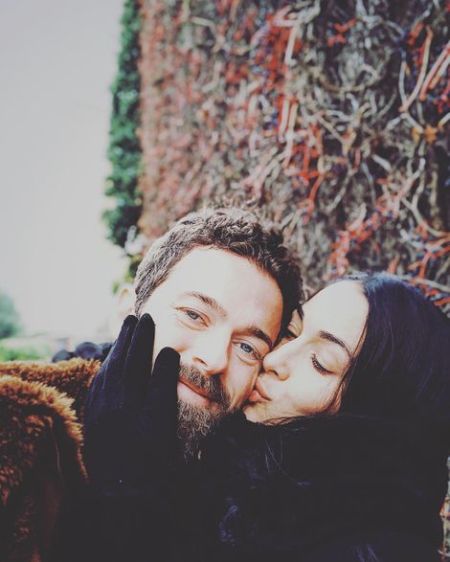 The WWE star herself made an official announcement on Sunday, March 24, however, she said the pair still aren’t exclusive!

You May Read: WWE Star Brie Bella is Happily Married to Daniel Bryan; Planning for a Comeback in the Ring with Twin sister Nikki Bella in 2018.

Nikki, 35, who together appeared with her twin sister, Brie Bella on the first episode of "The Bellas Podcast", which was released on Wednesday, March 27, mentioned she and Artem are dating, while Chigvintsev is showing her around L.A.

“Yeah, we’re dating. … There’s been a lot of speculation about us … but I’m still dating [other people]. We’re having fun. He’s showing me L.A.”

Above all, Nikki truthfully explained that she and Artem are “sleeping together” and keeping things casual. The professional wrestler also noted,

“Yes, I spent the night at his house. … We’re not engaged. We’re not married. We’re not boyfriend and girlfriend. We don’t say, ‘I love you.’ We make out. He’s a great kisser.”

Most importantly, Bella noted that she felt the need to keep it private at the beginning, especially after getting engaged with John Cena for over six years. The WWE couple John Cena and Nikki Bella had ended their romance last summer.