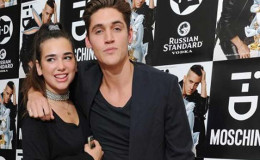 Dua Lipa, "Be the One" singer might need to take her own advice as she's already started messaging her ex-boyfriend chef Isaac Carew soon after taking a break with Paul Klein.

Dua Lipa, "Be the One" singer might need to take her own advice as she's already started messaging her ex-boyfriend chef Isaac Carew soon after taking a break with Paul Klein.

The 'Hotter than Hell' singer has officially called it quits with her rockstar boyfriend Paul Klein and the diva's apparently started texting her ex, chef Isaac Carew, and her fans are not impressed with the move.

There's nothing new and weird while texting an ex but it follows so many speculations when she took those steps just after her break-up. 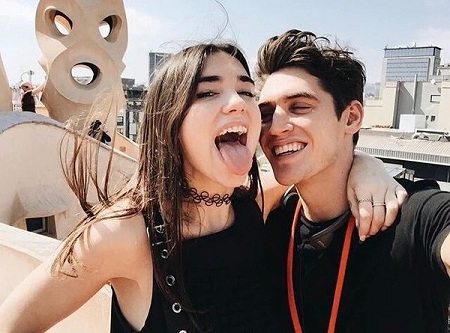 A source stated The Sun that Lipa is no longer with Klein and has been in contact with her ex.

"The break-up has brought back memories of Isaac, who she split with this time last year. She has been messaging him again but she has been out of the country for the last few weeks so they haven't seen each other."

Carew is a professional chef turned model famous for his website "Dirty Dishes". He also works for some modeling franchise including Hermes, Moschino, and Reiss.

The former couple was in a relationship for two years until they broke up in February 2017.

The two ended their relationship in good terms and remained friends.

Well, if the reports are true, her fans are not impressed with the rumors of her getting back with Issac Carew.. One of her fans tweeted and shared his dissatisfaction:

"DUA LIPA JUST GOT WITH HER EX-BOYFRIEND. SOMEONE FORGOT ABOUT THE DAMN RULES" while another quipped: "p**sed off that dua lipa can’t even follow her own rules smh."

The 22-year-old actress recently performed an empowering "New Rules" during Wednesday's Brit Awards in London.The song is all about resisting the temptation of returning to an ex.

It seems the star has broken her rules of 'moving away from a persistent ex-lover'. Have a look at some funny tweets of her fans:

So Dua Lipa broke her own rules...

dua lipa broke her own rules so i guess we can all return to the old testament pic.twitter.com/u5EV2KGza0

There's still time to get details about the two, officially confirming their relationship.

After five months of a relationship, Dua Lipa has reportedly separated from her musician boyfriend Paul Klein.

Lipa and Klein, who are in the rock band 'LANY' became an item after meeting at the British Summertime gigs in London's Hyde Park last summer; also spent Christmas together. 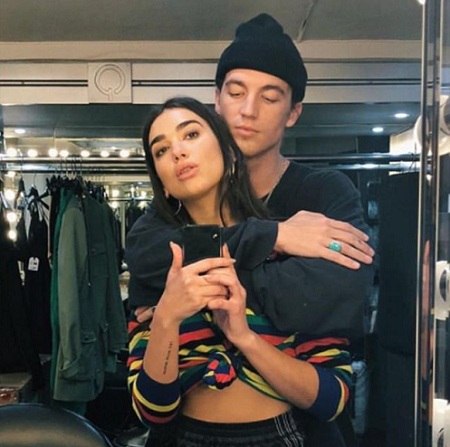 If it's true, Lipa and LANY's lead singer Klein has finally parted ways after about five months of relationship. All we have is to remember their old Instagram posts.

As per an inside source:

"Dua and Paul had a really good time together but things just didn’t work out."

"She is very positive about the situation though and has been pouring her emotions into her new album, which she has been writing in Jamaica and Los Angeles." 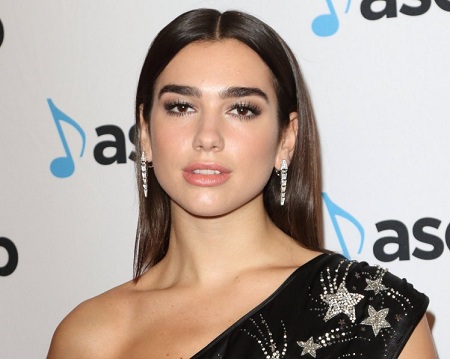