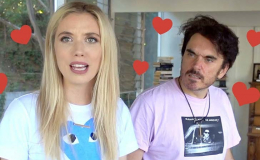 A little bit of heaven just came down to earth. Congrats!

It's a wonderful moment for internet star Laura Clery and her husband Stephen Hilton as they finally became parents for the very first time.

The couple who tied the knot back in 2012 repeatedly entertained their fans with their humorous videos via social sites. Now, they have something to celebrate and enjoy their own life.

YouTuber and actress Laura Clery confirmed her pregnancy back in November 2018 via YouTube post. She was so excited about her pregnancy that she repeatedly posted images and videos with her husband flaunting her baby bump.

Clery finally became the mother of a baby boy on 20th April 2019! 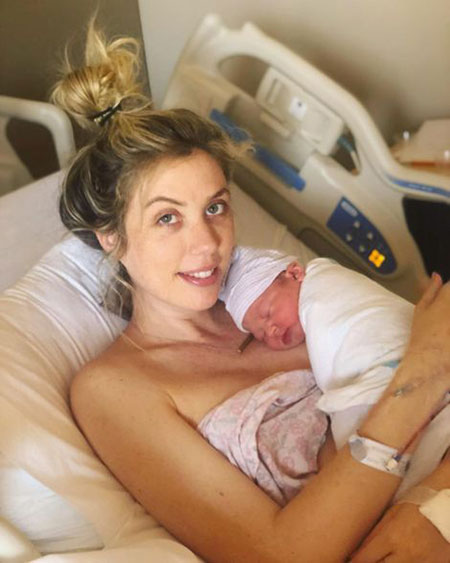 Laura Clery welcomed her first baby boy with her husband.

She uploaded an image with her newborn on her chest while in the hospital. She looked so cheerful holding her son for the very first time.

Discover: YouTuber John Scarce is dating someone. Find out about his mystery girlfriend

The baby Alfie Sound Hilton seemed so relieved on his mother's arms!

Welcoming a new member of the family is a blessing and the couple seemed so glad on their recent posts.

Let's congratulate the pair with all the love!

Laura Clery's Married Life; Who Is Her Husband?

Clery has been married to her husband Stephen Hilton since 2012. Her husband is a music composer and producer. Hilton often appears in her videos on YouTube, Facebook and Instagram posts.

They have been living a blissful wedded life for more than 6 years and, of course, there's no way out!

We are all a little weird and life's a little weird, and when we find someone whose weirdness is compatible with ours, we join up with them, fall in mutual weirdness and call it love.- Dr. Seuss  love you @stephen_hilton_ (@shotbycash )

She uploaded a YouTube video on a healthy relationship where she explained details on how she met her soulmate and fell for him.

It's been years since the duo met, developed chemistry and chose each other for the rest of their lives.

They are always been so perfect in their lovey-dovey that no disturbance can break them apart. 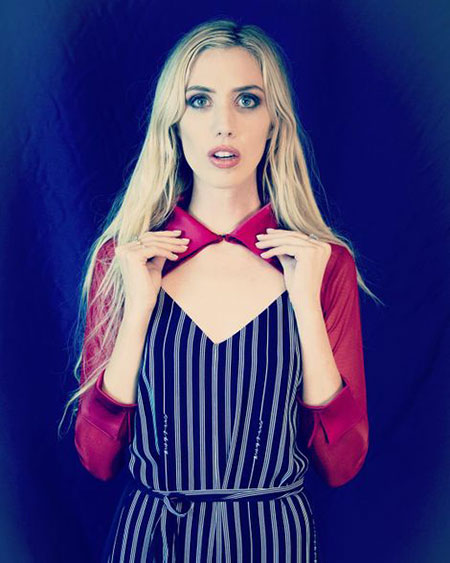