Home Article Spice Girls Reunion!!! Fans Are Freaking Over a Possible Reunion In 2018

Spice Girls Reunion!!! Fans Are Freaking Over a Possible Reunion In 2018 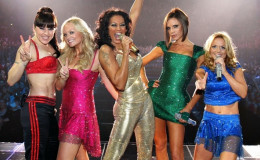 Spice Girls Reunion!!! fans are freaking over a possible reunion in 2018 . See the details and the news

Hold your breath guys because the Say You'll Be There Spice Girls singers are on-board for the biggest and the most anticipated 2018 reunion!

All the sexy spice girls, Mel B, Mel C, Victoria Beckham, Emma Bunton and Geri Halliwell are all set to join together and launch their brand new album according to many sources.

Spice Girls to 'reunite' for one-off TV special and album in 2018!!

Amidst the rumors that all the Spice Girls are going to reunite, this is a huge news for all the crazy fan of the 90's hit pop girl band.

Various sources have confirmed that all the five singers have agreed on uniting together for a special programme dropping their latest album in 2018. The Sporty Spice of the Spice Girls, Mel C was the one who did the reuniting after secretly working with band's former manager Simon Fuller since the past few months. 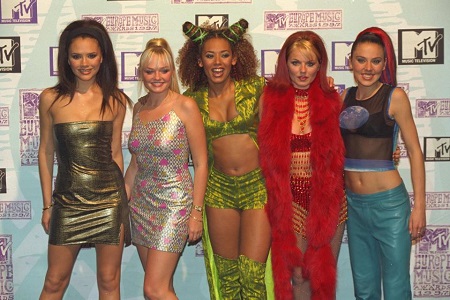 Ultimately, the former team agreed to come together for one-off special performance and song compilation which will be released next year. Sources further report that the five are working together on a series of projects and this time Victoria who was the first one to leave the group agreed finally as she never showed interest in the reunion.

Their very last performance was back in 2012 during the London Olympics closing ceremony where they performed their most hit songs, "Wannabe" and "Spice Up Your Life."

The reunion will definitely be grand and it will provide moral support to Mel B as she's dealing with divorce and abuse.

An insider revealed that before the reunion, there was a bit of cold war among the ladies but now with Mel's divorce and the birth of Geri's son, they are back as a strong team and we cannot wait to see their performance!