Home Article Study Show Cancer Can Be Prevented By Changing Your Lifestyle!!

Study Show Cancer Can Be Prevented By Changing Your Lifestyle!! 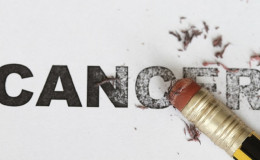 Cancer is rising as the leading cause of death in America and studies show that about one in every three Americans has the susceptibility of developing some form of malignancy during his/her lifetime.

Cancer is rising as the leading cause of death in America and studies show that about one in every three Americans has the susceptibility of developing some form of malignancy during his/her lifetime.

Although there are conflicting reports about the cancer-causing agent to be solely based on the genes, scientists have made greater progress in finding that certain lifestyle habits can also be the risk factor for causing cancer. And if we adopt a healthier lifestyle, like drinking and smoking less, and eating a healthy diet, it would significantly reduce your cancer risk. Here are eight simple lifestyle choice you can adapt to prevent cancer in the future.

Smoking and drinking put us at the higher risk of developing cancer. It can cause various types of cancer- including lung cancer, throat, larynx, pancreas, kidney and cervical cancer. The smoke damages the cells that line the lungs and pancreas and the carcinogenic substances in the cigarette causes cells to act abnormally and eventually cancer develops. 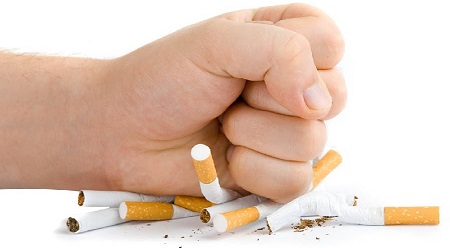 Not only this, studies show that alcohol attributes to the 4% of cancers in the UK, and around 12,800 cases have been reported to cause cancer by excessive drinking. Regular alcohol consumption can increase the risk of mouth, upper, throat and breast cancers so it's better to quit smoking and cut down alcohol.

Cancers don't develop overnight and it's important to understand that certain food we eat on daily basis can also be a starting factor for developing cancer. It's always better to eat healthy foods that contain resistant starch like green bananas, rolled oats and white beans that might help reduce the risk of colon cancer. 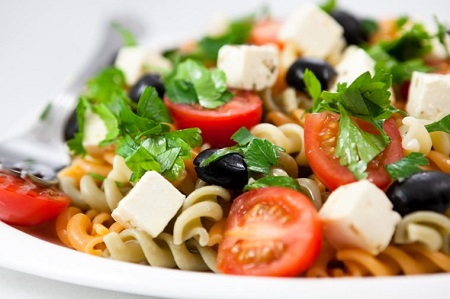 Avoid eating lean red meat and instead white mean with less fat or fish like salmon and tuna. Fruits like Kiwi and vegetables like broccoli have cancer-fighting antioxidants, including Vitamins. Studies showed that women who ate wild salmon for three to four times a week were 33 percent less likely to have growth of tissue in the colon.

Fast foods like french fries or deep fried chicken and burgers contain a potential cancer-causing compound, acrylamide. which is formed due to chemical changes in foods. A study performed in rats showed that prolonged exposure to acrylamide increased a risk of multiple types of cancer. Also, sugary drinks like Coca-Cola can cause endometrial cancer along with obesity and diabetes. 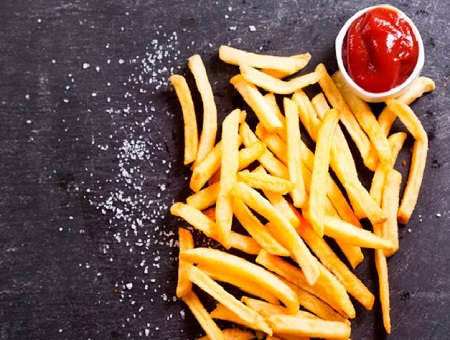 Research further shows that women who drink excessive amounts of sugary beverages are up to 87 percent higher risk of endometrial cancer than those who do not consume soda drinks. Hence it better to avoid all soda drinks and fast food.

4. Say No to Dry Cleaning

Dry cleaners use a carcinogenic chemical called perc (Perchloroethylene), that is found to cause kidney and liver damage, causing cancer if exposed or inhaled for a longer time. Handwashing your clothes might seem impossible hence its better to use dry cleaning products that do not contain the chemical and even if you must dry-clean your clothes, always take them out of the plastic bag and air them outside for some time before wearing them. 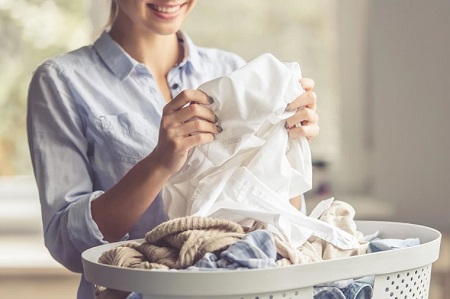 According to Fred Hutchinson Cancer Research Center, men and women who exercise daily have 30-40 percent lower risk of cancer and especially breast cancer in women. 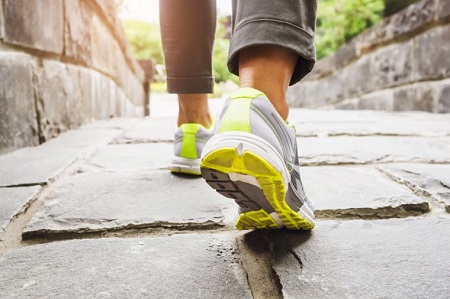 Onions might make you cry but they are the best cancer-fighting food. Research centers like Cornell Food Science found that the onions and shallots consist of powerful antioxidant properties that prevent tumorous cell growth which was found to be protective against a variety of cancers. 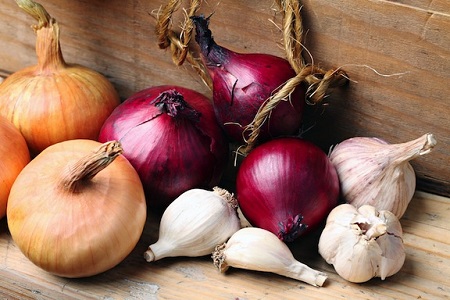 Also, pungent herb like garlic contains allyl sulfur compounds that stimulate the body's immune system activating the defense mechanism against cancer.  It helps the body get rid of the cancer-causing chemicals that cause the death of cancer naturally. Studies in Iowa Women's Health study reported 50% lower risk of colon cancer in women who consumed a greater amount of garlic.

Alcohol especially red wine is known to protect against the bacterium Helicobacter pylori which can cause ulcer, ultimately leading to stomach cancer. Moderate amount of wine like two to three glasses of wine has shown 11 percent of fewer infections but overused of wine is always harmful. 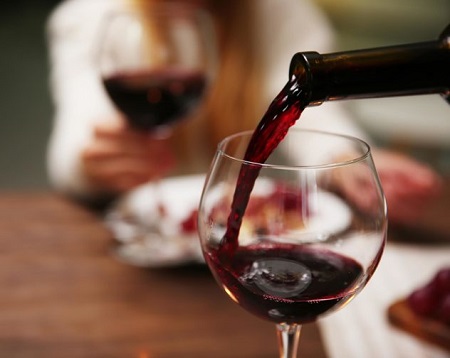 The chemical resveratrol found in grape skins and in red wine might prevent cancer as they are found to kill the dangerous cells that form tumors inside the body, decreasing the probability of cancer.

Green Tea, the miracle beverage is effective in fighting everything from cancer to acne. This tea consists of active polyphenols that have been found to help kill cancer cells and stop progression. 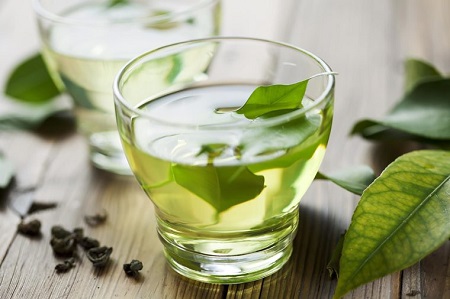 Some researchers have found that green tea drinkers have a history of reduced risk of breast, colon, prostate, ovarian and lung cancer. The chemical found in green tea EGCG is thought to be the most powerful anti-cancer compounds and there are several other health benefits of green tea. Hence, taking a sip of green tea daily is another healthy lifestyle to prevent the risk of cancer.