Home Article Sullivan Stapleton; is he Dating someone? Know about his Affairs, Girlfriend, and Relationship

Sullivan Stapleton; is he Dating someone? Know about his Affairs, Girlfriend, and Relationship 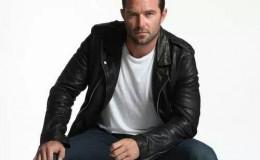 An Australian actor, Sullivan Stapleton is well known to be one of the charismatic actors in Hollywood. Best known for his role in the movie Blindspot this actor have worked in numerous movie project along with Hollywood famous name. With the good looking face, good sense of humor and one of the sexiest man in Hollywood, you might be wondering about his dating history. Well, Sullivan dated many women in years. So whom is he dating in recent days? Let's know about him.

An Australian actor, Sullivan Stapleton is best known for his role in the movie Blindspot. With his dashing look, good sense of humor and as one of the sexiest men in Hollywood, you might be wondering about his dating history.

Well, this is not a surprise that Sullivan has dated many women in years. So whom is he dating in recent days? Let us find out!!!

The Australian actor is recently rumored to be dating his Blindspot co-star Jaimie Alexander. The couple surely has amazing chemistry on-screen and it is possible for them to have an off-screen as well. 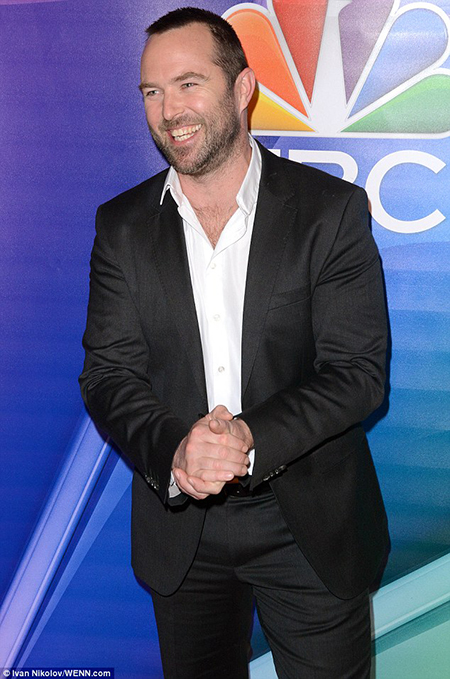 Their fans got really excited about their relationship when they had a steamy on-screen kiss with Jaimie.

On the other hand, Jamie got a different story. Jaimie has a boyfriend. Yes, you heard it right.

Airon Armstrong the stunt double for Sullivan Stapleton in the Blind Spot is Jaimie's boyfriend. 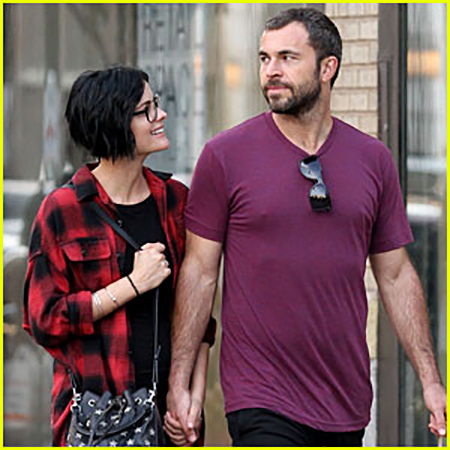 So, all those rumors were all the fans made assumptions and they can only be good friends and nothing more than that.

Sullivan Stapleton and his past relationship and affairs

Sullivan surely has a long list of girlfriends. Well, we do not blame him, who would not want to fall for the actor right!!!!

The 40-year-old actor was previously linked with Carla Bonner in 2007. Although the couple was very close their relationship didn't last long as they broke up in 2008.

The reason behind the break up is still under the curtain. 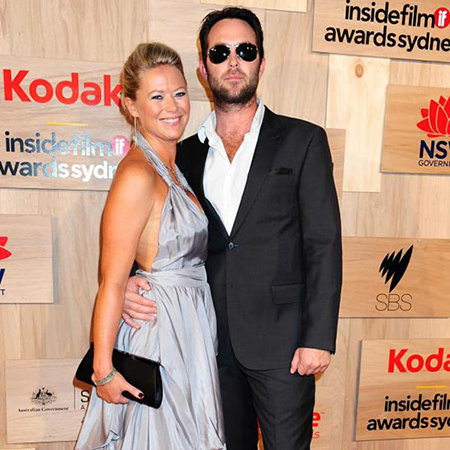 Just after a year of break up Sullivan dated Jo Beth Tailor a famous TV personality from Australia. Neighbors star Carla, suffered a split from Sullivan when the rumors floated around the internet about Sullivan cheating on Bonner.

Sullivan was also rumored to be in an affair with 300: Rise of the Empire co-star Eva Green. However, after the engagement, the duo broke their relation. 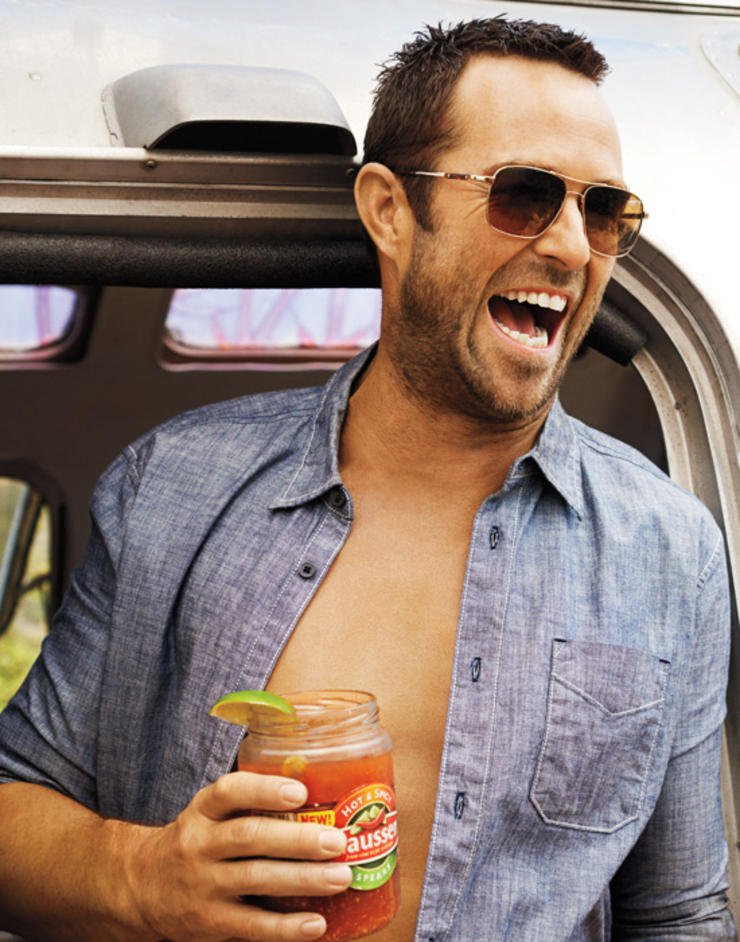