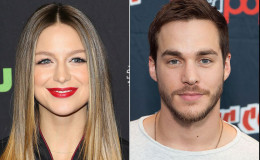 Supergirl co-stars Chris Wood and Melissa Benoist confirmed their dating, Melissa was once married to Blake Jenner but the marriage ended in divorce.

Good news for all the fans of CBS superhero drama series Supergirl!!

The series on screen co-stars, Melissa Benoist and Chris Woods have confirmed that they are a real couple. Blessings to the couple!

All the rumors and speculations about the alleged pair have now come true and this adorable duo is now in a committed relationship.

But how did the love story begin? And what would be the fate of this pair? To find out, keep reading!!!

The onscreen couple, Chris, and Melissa have taken their romance to the next level. Just two months back, the adorable pair hit the beach in Cancun, Mexico looking super hot together. 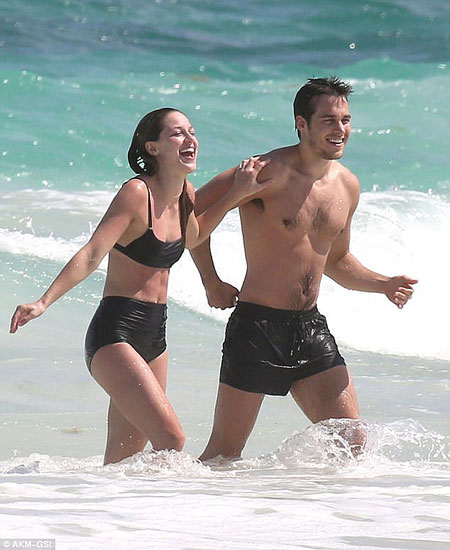 To add more heat, the couple shared a passionate kiss together followed by hugs and PDAs. 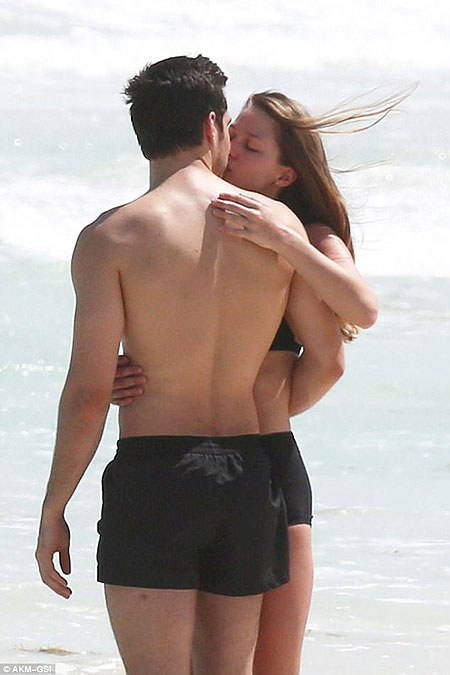 The 28-year-old actress looked smitten with love from the Ohio-born handsome actor as they were seen frolicking the ocean together. 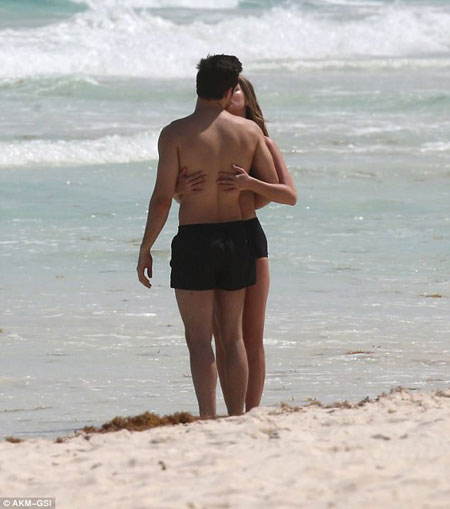 Melissa could not take her hands off the handsome actor, Source: DailyMail

Not only this, the pair was spotted just recently, walking their dogs together in Vancouver, in March. They looked happy together and were smiling and talking in the chilly Canadian weather. 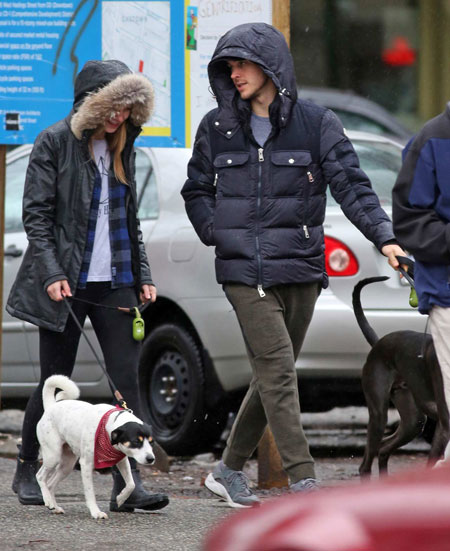 Melissa and Chris spotted walking their dogs together in Vancouver, Source: ET Online

Although the couple has not released the statement confirming their relationship, it's evident that they are already in an amazing relationship. This itself confirms that the duo is dating. 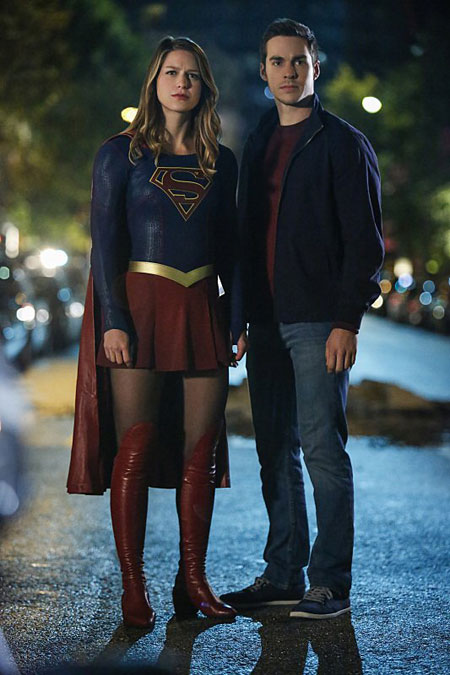 Melissa and Chris first met each other on the sets of Supergirl back in 2014. Melissa is the lead in the series as the Supergirl while Chris portrays the role of Mon-El, a prince from planet Daxam.

The duo is seen rekindling the romance in the series.

The pair got married in 2015 secretly but when Melissa filed for divorce just a year after their marriage, it came as a shock for everyone. 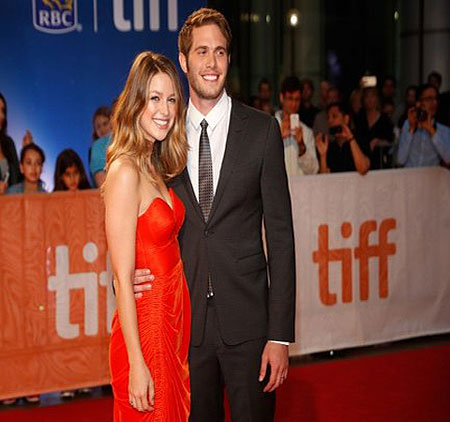 The duo seemed really happy together but Melissa divorced Blake citing irreconcilable differences and even asked the court to remove her surname as Jenner in order to take back her own name, Melissa Benoist. 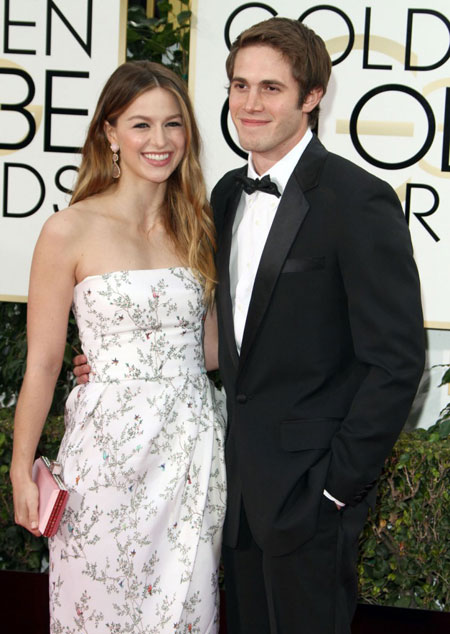 A lot of us had speculated possible reunion of the estranged couple but now, Melissa has moved on with her new beau, Chris. 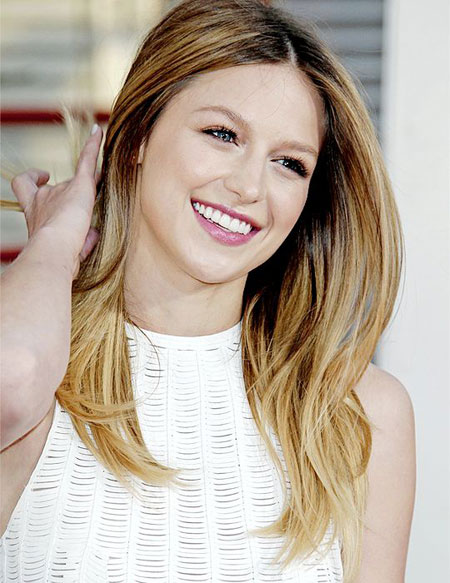 All in all, we wish this couple best wishes for their future and hope this time they walk down the aisle and live happily forever.