Home Article Taylor Swift is Rumored to be Dating someone. Find out who is her new Boyfriend?

Taylor Swift is Rumored to be Dating someone. Find out who is her new Boyfriend? 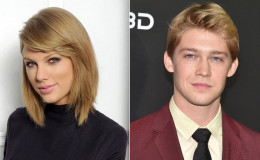 Taylor Swift is dating British actor Joe Alwyn secretly since the past few months, Know about her new boyfriend here.

The Bad Blood hitmaker Taylor Swift has found a new man! Since the past few months, the pop queen was under the radar with no new songs but now she's grabbing headlines all over the media with the news that she's back in the dating game.

That's right guys her new beau, British actor Joe Alwyn. The alleged couple is maintaining low key in front of the media and tabloids, but the fans are going crazy to know more about their secret relationship. Before that let's check out a short video about what Taylor's new music video means.

It's evident that Taylor Swift is all head over heels for her new boyfriend, handsome British hunk, Joe Alwyn. The smitten couple is secretly dating over the past few months and enjoying their low-key profile. 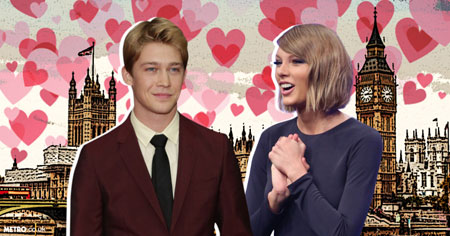 Neither of them has publicized their relationship in the media and we're hoping that one day they might announce their adorable love affair.

Not only this, just last weekend, Taylor Swift was spotted enjoying her morning coffee with British actor Joe Alwyn in Taylor's grand home in Nashville, England. 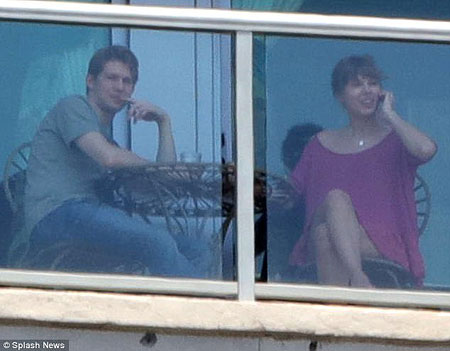 Sources report that Taylor was enjoying her time, looking relaxed and happy with Joe, sipping coffee and talking on the grand balcony of Taylor's Nashville home. 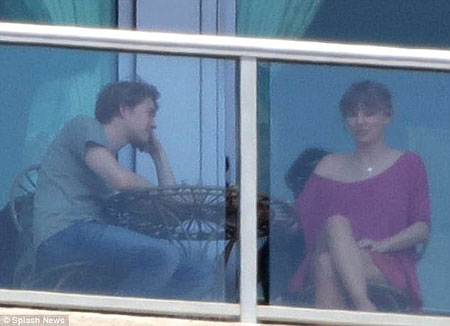 The pair was enjoying their morning coffee and looked completely smitten, Source: Dailymail

Taylor finally introduced Joe to her parents over the weekend, and we speculate that the couple is getting more serious in their relationship.

The 27-year-old gorgeous singer who's always grabbing spotlights with her back to back new boyfriends and beau's is now staying under the radar.

Not only this So, does this mean, she's found the one? With her parents being involved too, are we expecting wedding bells soon? It's only a matter of time before anything happens! Fingers crossedXXXXX 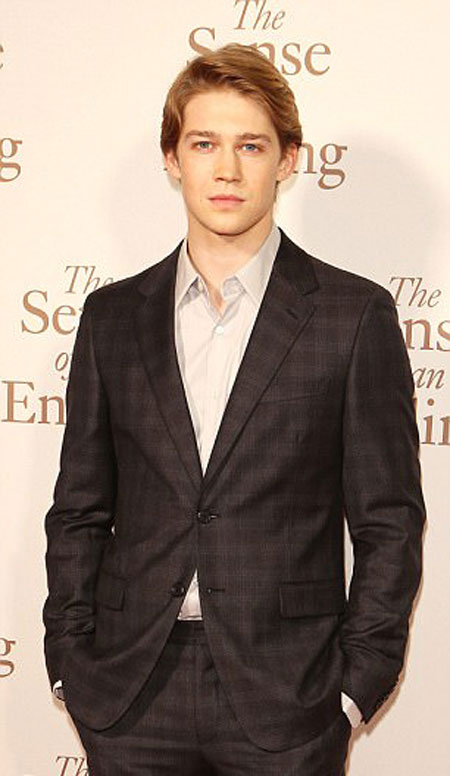