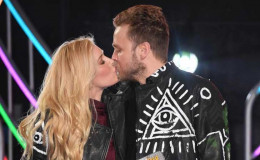 The reality television stars Spencer Pratt and Heidi Montag are actually the real-life couple who commenced their married life back in the year 2009.

Well, the good news is the pair is actually expecting a child; a baby boy. A big congratulation to the soon-to-be parents.

Spencer and Heide met for the first time on the set of The Hill on MTV. And the perfect husband and wife duo will soon face the new chapter of their life.

Heidi came into the limelight after she appeared on the reality TV show The Hills in 2006 and Spencer joined the show later in 2007.

The couple started dating the same year and soon announced their engagement in May 2007. 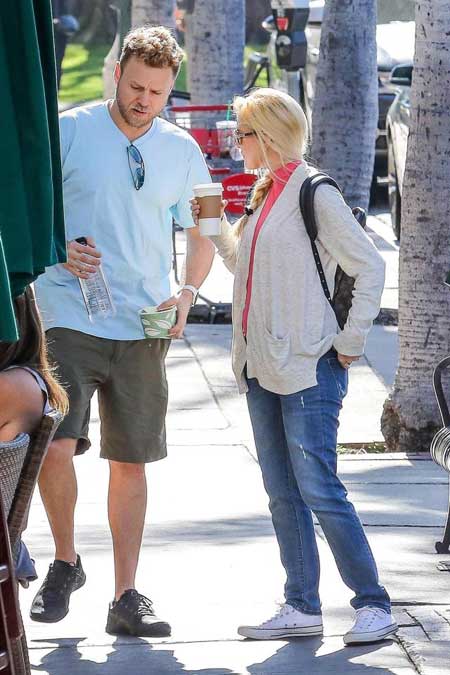 Pratt and Montag spending free time together.
Source: The Sun

Similarly, they tied a knot in the year 2009 during the fifth season of the very show and is reportedly very happy in their conjugal life. 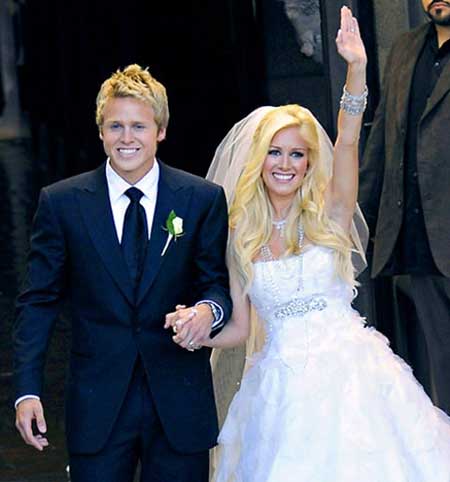 However, the couple shocked their fans and media with an announcement of divorce in July 2010 showing the irreconcilable differences.

But they again reunited in September 2010 with a confession that all the drama created before was just a publicity stunt to boost up Heide's dizzy career.

The couple is actually very happy and living their wonderful conjugal life.

The Couple is Expecting a Baby Soon!

The reality couple revealed that they are expecting their first child on 12 April 2017. The former Hills star broke into tears when she was addressed with the fact.

Spencer shared the moment with US Weekly,

"The look on her face, I can’t even describe it. She was literally glowing. I thought she was about to say she made muffins or banana bread."

"Heidi said, ‘I’m pregnant," he added and "I was like, ‘Whoa, that’s way more exciting than banana bread’."

Heidi has spent 5 complete months with a baby bump and her due date is thought to be on 19th October.

As we scanned Heidi's Instagram, we found out some of her awesome posts with a baby bump. She even wrote '5 Months' in one of her posts.

The couple seems to be celebrating their vacation with great joy and satisfaction.

Check out our gender reveal in @usweekly

"Heidi has wanted to be a mom since the day I met her. She has planned and thought about this."

He further said that their busy schedule postponed their family desire but this time they have really accomplished their plan. The couple is eager to have a baby boy.

Such a fun family outing #kidschoiceawards ! I didn’t think we we’re going to make it past the red carpet with @gunnerpratt but once we were inside he had the best time! Also so fun to dress up in my favorite designer @jdosi

In 2019, Heidi revealed that she and her husband were planning for the second child. 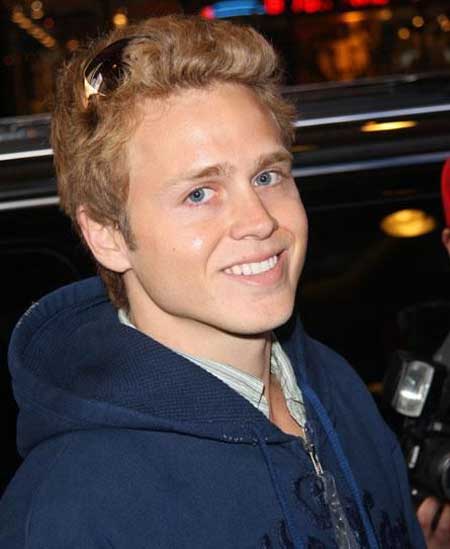 Well, all in all, the couple seems very happy and excited to welcome a new member of the family. We wish them all the very best for their prosperous life ahead.

For more updates and recent gossips visit our page, marriedwiki.com!!!