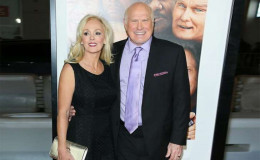 Terry Bradshaw and Tammy Bradshaw started dating in 1999 and since then they are together. After 15 years of dating, the tied the knot in July 2014 in an intimate wedding ceremony.

They tied the knot in 2014 after dating for 15 long years and the pair undoubtedly is a perfect example of a happy couple.

The 70-year-old former American football quarterback Terry Bradshaw and his fourth wife Tammy Bradshaw has been married for more than three years. As per some reliable sources, Tarry and his wife started dating back in 1999.

The couple finally decided to settle down after 15 years of dating in July 2014 organizing an intimate wedding ceremony and exchanged vows to be together till eternity. 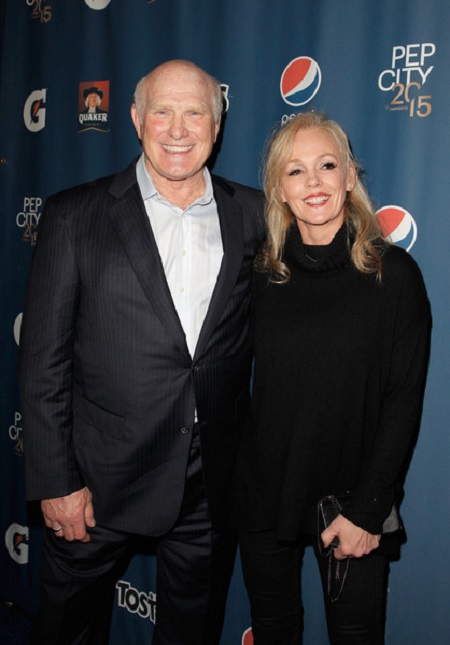 Terry Bradshaw and his Wife Tammy Bradshaw married in 2014

Prior to marrying Terry, Tammy was married to David Luttrull in 1983. They got divorced in 1998.

Terry and Tammy have been together for nearly two decades and so supportive and caring of each other. They have also been involved in several philanthropical activities including Philadelphia defensive end, Chris Long’s initiative, Waterboys and many more.

Though Terry and Tammy both have maintained a life low-profile in the media, it's clear that they're happy together and divorce is just out of option for them!

Terry Bradshaw: Divorced Three Times; Know About His Past Marriages

Terry is not proud of his three unsuccessful marriage as he often makes fun of it on his NFL pre-game shows. Prior Tammy, Terry was married to his first wife Melissa Babish who is a former Miss Teenage America. The couple tied the knot in 1972. Their marriage lasted for only 18 months as they got a divorce in 1973.

Terry then started dating figure-skating star, JoJo Starbuck. Terry and JoJo married in 1976. Their divorce was finalized in 1983. In the same year, Terry tied the knot with his third wife, Charla Hopkins. 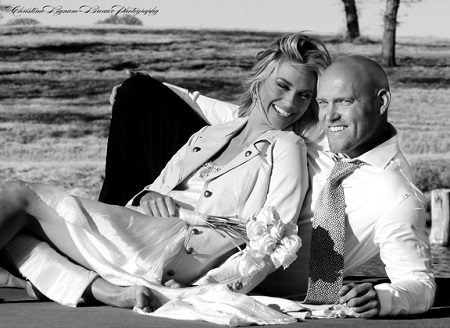 Terry Bradshaw and Charla Hopkins got a divorce in 1999

Terry and Charla together welcomed two daughters: Rachel Bradshaw and Erin Bradshaw. The couple called it quit after 16 years of married life and got a divorce in 1999.

With the series of divorces, the former NFL star revealed that he suffered from terrible anxiety attacks after games and those attacks got even worsened after his third divorce in 2004. 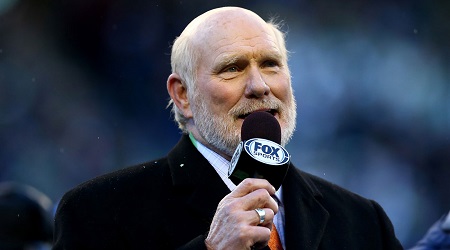 In an Interview Terry revealed:

"The anxiety attacks were frequent and extensive. I had weight loss, which I’d never had before. I couldn’t stop crying. And if I wasn’t crying, I was angry, bitter, hateful and mean-spirited. I couldn’t sleep – couldn’t concentrate. It just got crazy.”

Prior, he was also diagnosed with clinical depression. Terry has now recovered from anxiety attacks, all possible due to the love and support from his current wife, Tammy. 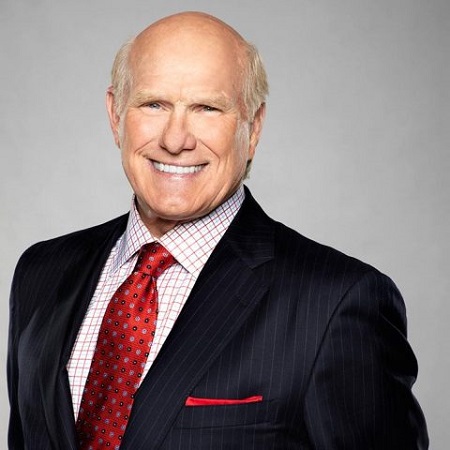