The Vampire Diaries star Claire Holt has a new romance blossoming in her life all again. She took Instagram to announce her engagement with her beau Andrew Joblin.

The gorgeous actress took Instagram this week to announce her engagement with her real estate executive, Andrew Joblin. Yet there's a lot more to see the couple with more exciting news following the path!

Claire's the one who separated from husband Matthew Kaplan in April this year ending their short marriage and couldn't even celebrate one year marriage anniversary.

But now, tables have turned for Claire and she's all set to be a new bride!

Holt flaunted the sparkling ring while locking lips with her loving fiance!

My heart is so full

She captioned the image,

Aquarius diva spilled the beans about her romantic link with real estate executive Joblon in the month of July. She shared an Instagram post of the new couple while the pair was enjoying a vacation in Italy.

You guys can see the gorgeous starlet sitting on a boat with Andrew in front of the stunning Italian coastline.

They have been the talk of the town since the major event and fans all across the world were desperate to know some exciting updates about the couple.

Claire Holt's Past Affair and Relationships

Matthew and Claire shared a brief married life together. Claire announced her engagement to Matthew back in July 2015.

The blonde beauty shared a photo of herself sporting a sparkling ring on her engagement finger. The couple tied the knot last year in a private ceremony surrounded by some friends and family members. 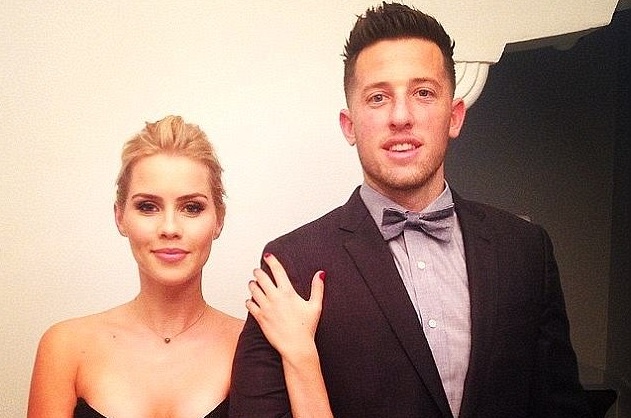 Matthew filed for divorce early on 27 April this year; exactly one day before the couple's one year wedding anniversary. The court documents said that the ex-couple faced some irreconcilable differences in their conjugal life and that's the reason why they finally took the crucial decision.

Now she's already moved on with Andrew and we wish the pair best wishes for their future endeavors. 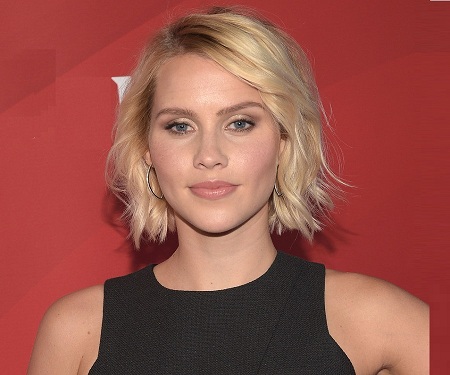