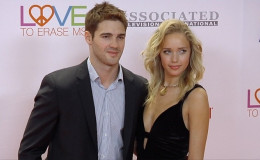 The Vampire Diaries' Star Steven R. McQueen Recently Got Engaged To Model Alexandra Silva, his soon to be wife On A Romantic Dinner. The pair dating since 2016.

The Vampire Diaries' Star Steven R. McQueen Is Officially Off The Market! Recently Got Engaged To Model Alexandra Silva On A Romantic Dinner!

Steven R. McQueen is starting off 2018 with a big step- he got engaged!

While his female fans are going crazy over this huge news, Steven and his newbie fiancee Alexandra Silva are still hungover from this incredible event in their lives.

The pair has been dating for more than a year now and not a single rumors of their affairs or split has surfaced on the media so far. The Chicago Fire actor took this news to Instagram on Thursday night posting a black and white photo of two kissing and holding hands during a romantic dinner. 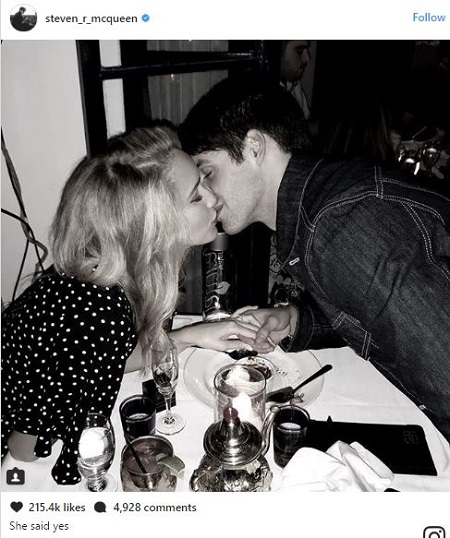 "She said yes," captioned the star on his post

"My best friend, love of my life...YES, yes yes a million times over @steven_r_mcqueen." 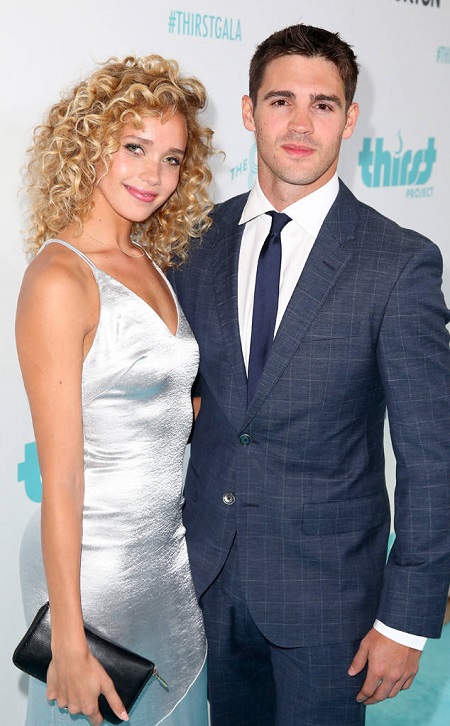 The power couple first made their relationship Instagram official back in December 2016 and ever since they've enjoyed every moment together, and often post photos of from trips and vacations.

The details about their wedding are yet to be revealed by the couple but we wish them big congratulations!! 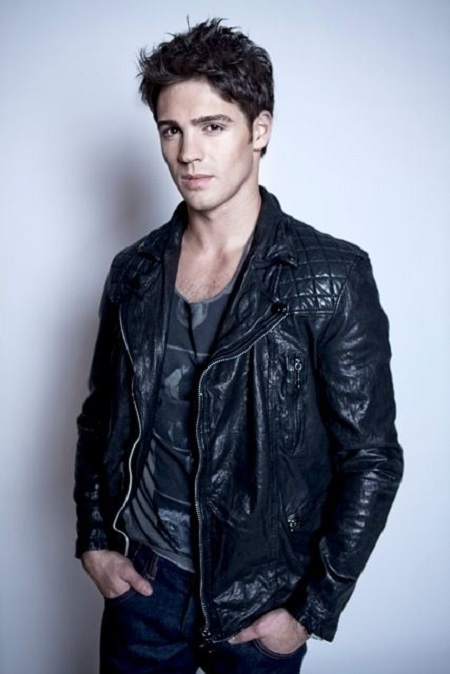