Home Article The Voice Kids judge Pixie Lott is engaged and Planning to get married soon,Know about her Affairs and Relationship

The Voice Kids judge Pixie Lott is engaged and Planning to get married soon,Know about her Affairs and Relationship 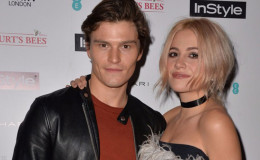 The Voice Kids judge Pixie Lott is engaged and Planning to get married soon; Know about her Affairs and Relationship. Also, see her Career and Net Worth.

The Voice Kids latest installment is all set to premier on 10 June 2017 and people are asking questions about the newest judge of the show.

Yeah, you heard the name, the bubbly and cute Pixie Lott. The newest judge on the show certainly made a lot of buzzes and male fans of the show are wondering if she's single or dating anyone?

Who Is Pixie Lott? 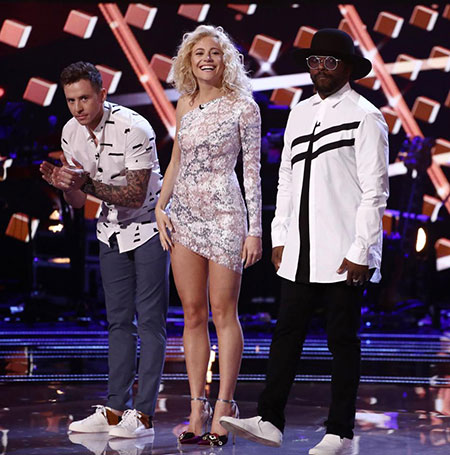 Pixie will be the new coach of ITV singing series The Voice along with will.i.am, Danny Jones, and Pixie Lott, Source: The Sun

During an interview, she revealed that Whitney Houston and Mariah Carey influenced her to sing.

After getting attentions from the music industry worldwide, she also worked as a support act for The Saturdays and Rihanna.

But later she had her own arena tour across the United Kingdom. Her most notable discography Turn It Up, Young Foolish Happy, and Pixie Lott.

Apart from being a singer, she sometimes indulges on modeling and acting as well. She starred as Holly Golightly in Breakfast at Tiffanys.

Okay so let's get this topic over with. You are here to know if she's dating anyone. Don't feel disheartened after you hear this, Pixie is currently engaged to English model Oliver Cheshire. 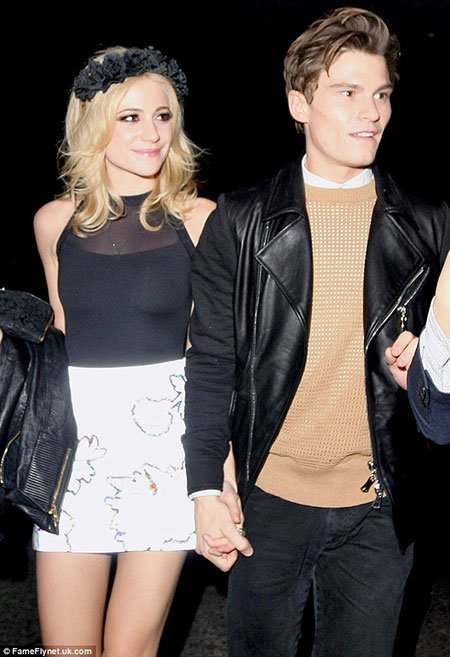 Pixie and her boyfriend Oliver are together for nearly 7-years and the pair's love for one another remains solid, rigid, and unyielding.

Yeah, we admit we used weird words to personify their relationship but you know got the meaning. In 2016, Oliver popped the big question during their trip to the heart of London.

According to onlookers, the model got down on his knee at St Paul's Cathedral and asked Pixie if she'll marry him? And of course, the singer said yes! 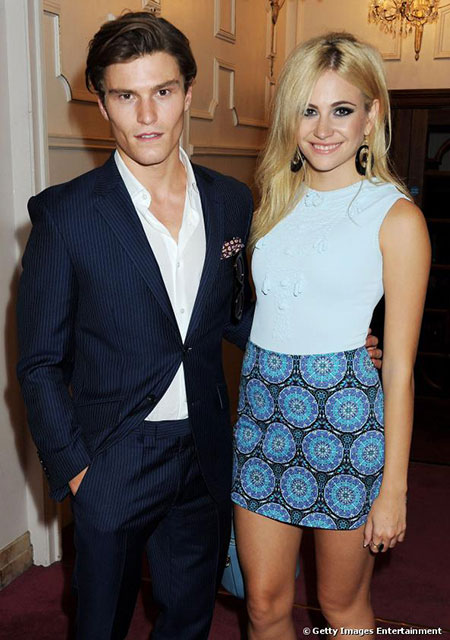 The pair isn't ready to tie the knot soon and want to enjoy being in a relationship for some time, Source: Getty Images

Soon after putting the ring, the pair indulged in a beautiful moment as they shared a glass of champagne. The 22-years-old singer took to Instagram account and shared some beautiful snaps of their moment of bliss.

I cried my 's out

The pair only got engaged last year and aren't planning to marry anytime soon. Both of them are young and wants to enjoy their relationship until they decide to take it further. 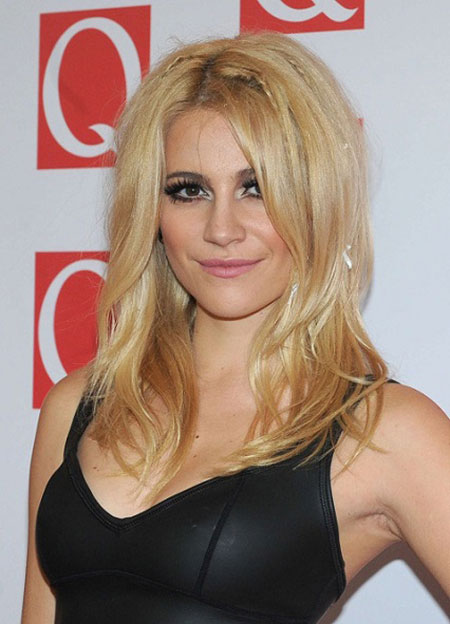