The Walking Dead actor, Jeffrey Dean Morgan is happily Married to Actress-Wife Hilarie Burton; See the Relationship of the Couple 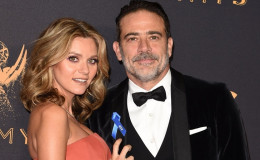 Wanna know about The Walking Dead actor, Jeffrey Dean Morgan, and his lovely Wife relationship?? Know here details about his affairs and good news of the couple welcoming the second child.

Jeffrey Dean Morgan, the Walking Dead star barely needs an introduction. The American actor is married to Hilarie Burton and recently the couple has surprised all with the good news of having a baby girl soon. Congratulations!!!

Let's find out more about the relationship of the pair here!!!

Jeffrey Dean Morgan as Denny Duquette in Grey's Anatomy is widely popular as Izzie Stevens's true love in the screenplay, however, in reality, Morgan is with One Tree Hill actress, Hilarie Burton since 2009.

Although they kept their relationship a big secret for a long time, the news came out to be true when Jeffrey exposed Hilarie as his wife in an interview of 2014.

The love story which began in 2009 after a blind date set up by the mutual friend and Supernatural star, Jensen Ackles, has now grown stronger with time.

Morgan and Burton currently reside in the town of Rhinebeck in Dutchess County, New York on a working farm and have co-owned Samuel went Shop.

Hilarie and Jeffery are soon going to welcome a baby girl

The longtime couple is already the parents of Augustus; a son born in May 2010. In the interview with the Associated Press, they explained :

" We're really happy, and we're a very good team. And we got very lucky that our family is what it is,” she said at the time. "I want to protect them like a mama wolf should."

The duo is obviously very excited and we wish them to have a happy and healthy girl.

Here is the video of Morgan and Burton in Emmy Awards where he places his hands on Burton's belly. 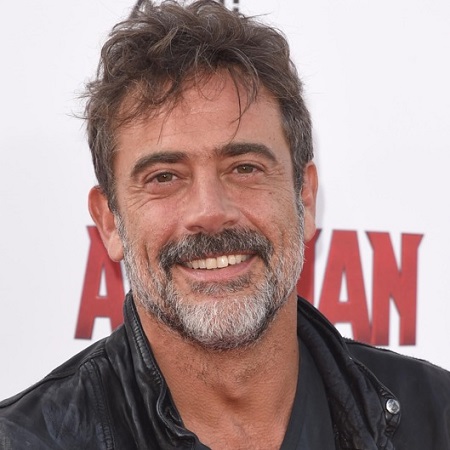