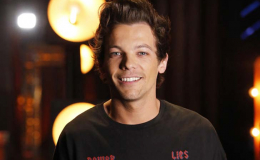 From the death of his mother in 2015 and his baby sister recently in March 2019, the 'X' Factor judge Louis Tomlinson is in real loss. Apart from his successful voyage in the music industry, Louis truly needs the warm prayer and support of his fans and friends now more than ever.

But the real question is, Who's standing still beside him in this dire hour to share all the sorrow? Is he dating anyone recently or in a relationship with his girlfriend for a long time? Let's find out in detail about his personal life including Louis Tomlinson's dating relationship and past affairs.

Who Is Louis Tomlinson Dating?

One Direction's Louis Tomlinson currently relishes a romantic relationship with his longtime girlfriend Eleanor Calder. You heard it right! 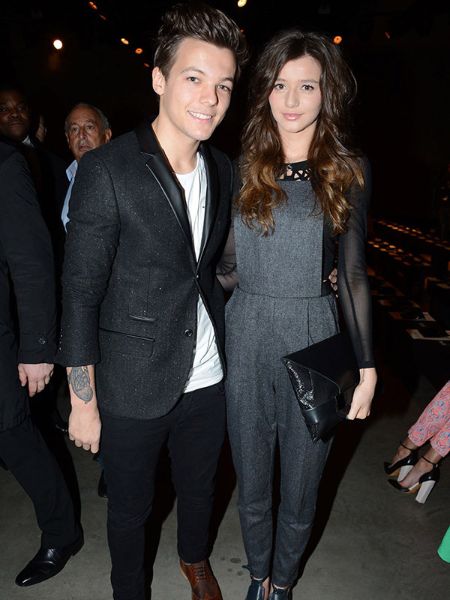 The 27 years old British singer is back again with her ex, to whom he'd allegedly called it quits, a few years back.

Recommended: Is Louis Tomlinson dating Danielle Campbell? Is she a girlfriend?

Well, the 26 years old former girlfriend of One Direction's star, who is an accomplished British fashion blogger, as well as a model and stylist is back again with Tomlinson in February 2017. 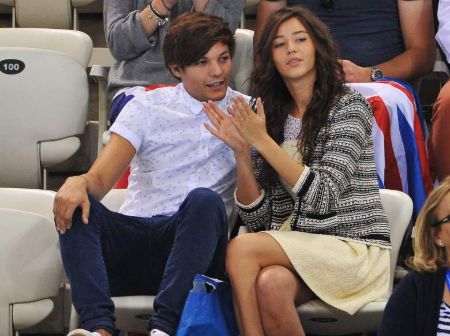 One Direction Louis Tomlinson and his girlfriend Eleanor Calder at the Summer Olympics.
SOURCE: Heavy

Love first sparked between Louis and Eleanor in September 2011 at the beginning of his career. Since then the lovebirds were inseparable and later got caught PDA sessions in various places. 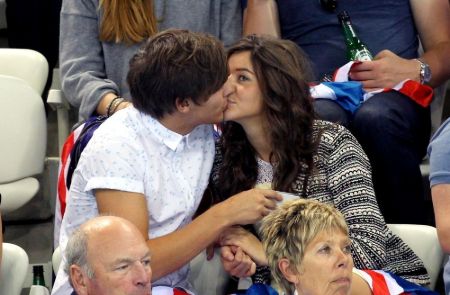 Clader held Louis hands in every ups and down of the singer and frequently appeared together in many of his concerts.

The chemistry between them became so strong and pure, that no one had ever speculated of their split in the near future.

Nonetheless, it did happen, making half their fans sad and half of them happier, following their break up. It opened a place in the heart of many young ladies to date the handsome and talented young man.

Also, Read: One Direction Singer Niall Horan; is he Dating someone? Who is his Girlfriend? Know about his Affairs and Relationships

Like true love, it indeed, at last, got back together and as of now, the couple relishes a beautiful romance. However, none of them have spoken about their future plans for their nuptials.

Until then, let's hope the couple remains together free from any misunderstandings and disputes, wishing to hear more happy news pretty soon!

Just a couple of months after Back to You singer and his girlfriend Eleanor announced their split, Louis' new girlfriend Briana Jungwirth was revealed to be pregnant. 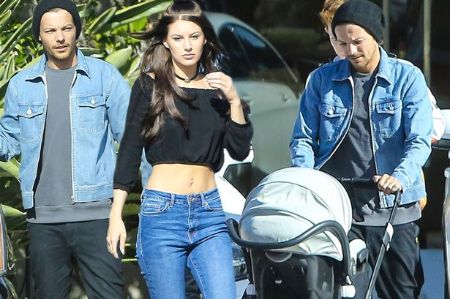 The pair remain amicable for their son Freddie Reign (born in January 2016) despite their break up. He mentioned in many interviews that he enjoys fatherhood and he wishes to have more kids in the future.

Also, earlier this year news broke out that Louis had split with his year-long girlfriend, actress Danielle Campbell. 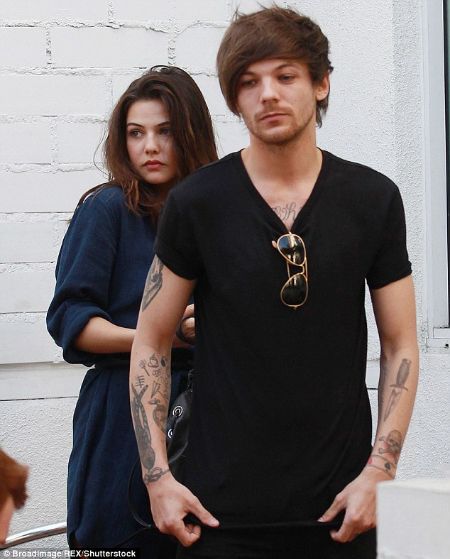 Reportedly, Tomlinson started dating actress Danielle in November 2015. But the official confirmation came later in April 2016 via an adorable photo posted by Tomlinson on Instagram.

Sadly, the pair broke up. The separation came just a few weeks after Louis lost his mother Johanna Poulston to cancer.

You May Read: Sad News! One Direction star Louis Tomlinson's Sister Felicite Passed away at the age of 18; Cause of Death?

Also, the rains of sorrow simultaneously poured down in the life of the star, after Louis younger sister Felicite died earlier in March 2019 of cardiac arrest. 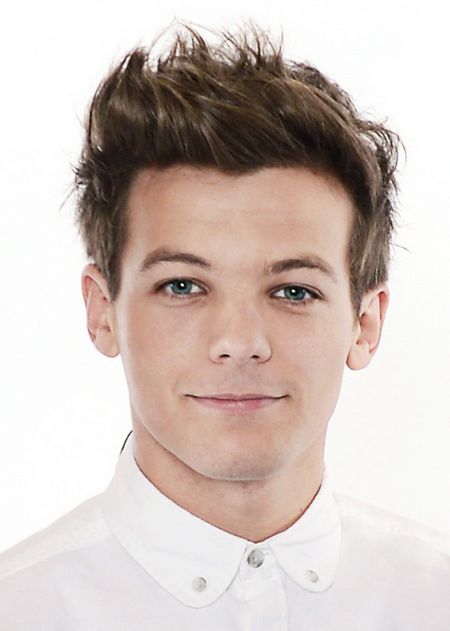