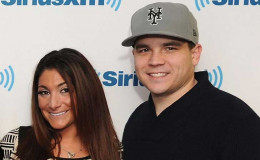 They are Husband and Wife; Jersey Shore actress Deena Cortese is Married; See their Relationship and Affairs

Match made in heaven!

Truly, what couple they form. Jersey Shore star Deena Cortese wed her boyfriend of a long time Christopher Buckner in a beautiful marriage surrounded by her fellow castmates. 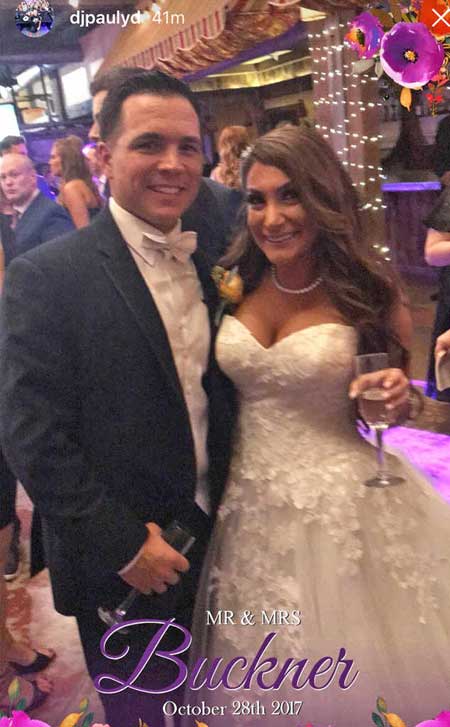 They tied the knot at Laurita Winery in New Egypt, New Jersey. There was a lot of big celebs and her fellow castmates for the beautiful wedding ceremony.

Congrats to the blast in a glass @DeenaNicoleMTV on her wedding ! pic.twitter.com/J77gNBo7XF

The ceremony took place in a vineyard and all the guests were invited to eat the delicious cake which a Jersey-based bakery baked.

Deena and her boyfriend got engaged last year in Mexico, while both of them were on a vacation. Christopher was the one who popped the big question. 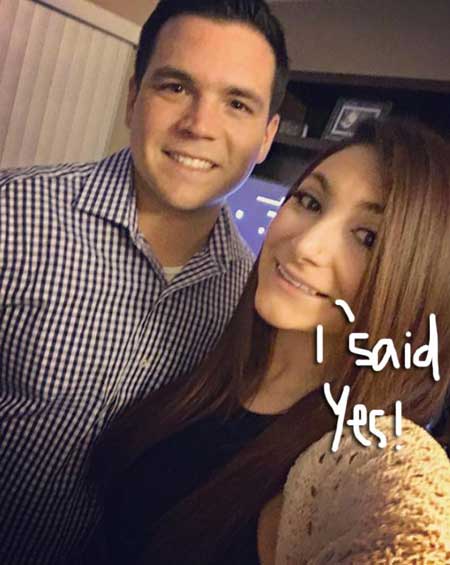 The newly-wed first met in Freehold, New Jersey in 2011. Both of them was very eager to exchange vows ever since their engagement last year.

Cortese's co-stars surprised her last month by throwing a bachelorette party at Martorano's Atlantic City. Well, she is not a bachelor now, not anymore.