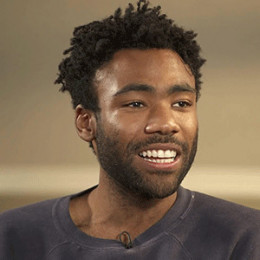 An American actor, writer, comedian, and musician, Donald Glover is a son of Donald Sr., is a retired postal worker and Beverly (née Smith), is a retired daycare provider. Glover graduated from New York University's Tisch School of the Arts with a degree in dramatic writing in 2006. From 2006 to 2009, Glover was a writer for the NBC series 30 Rock where he also had occasional cameo appearances. On March 16, 2011, Glover hosted the mtvU Woodie Awards held live at South By Southwest.

His parents also served as foster parents for 14 years. His parents raised him as a Jehovah's Witness. He grew up in Stone Mountain, Georgia. He has a younger brother named Stephen Glover and a sister and two adopted siblings.

During his time at the college, he produced his independent mixtape titled The Younger I Get. At the same time, he began disk jockeying and producing electronic music. He used MC D-later as mcDJ as his moniker.

Glover started his career writing with Tina Fey for the NBC comedy 30 Rock. The show was a huge success and received various awards which include Golden Globe Awards and eleven Screen Actors Awards.

In 2009 he made an appearance in a supporting role of a high school footballer showing his nerdy side in the series Community. And in the same year, he also made his movie debut in Mystery Team where he appeared in the lead role alongside DC Pierson, Aubrey Plaza, Ellie Kemper and Dominic Dierkes. 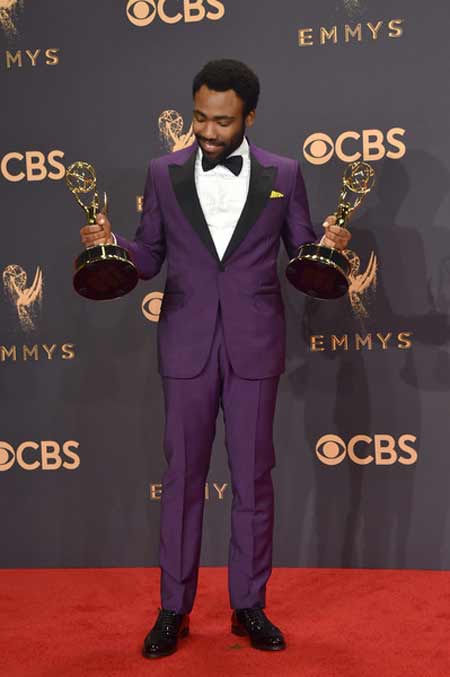 On November 2011 he launched his first studio album, Camp which was his one of the most important works in his professional life. The album picked at the number 11 on the Billboard 200.

A famous American 2015 sci-fi horror movie, The Lazarus Effect is considered as his one of the important works in his career. Likewise, his album named Awaken, My Love! which was released on the 2nd December 2016 topped at 15th position on the Billboard 200. His other singles in the album include Zombie, Redbone, Riot.

Glover other major works include Atlanta, an American television series which was made by himself and also played as the main role. The movie won several awards including Golden Globe Awards. And his latest movies include Spider-Man: Homecoming (2017) and Solo: A Star Wars Story (2018).

Glover has been nominated for thirty-seven awards total and out of which he has won fifteen awards. On December 5, 2014, Glover was nominated for two Grammy Awards. Some of his awards include two Golden Globe Awards in 2017 for best TV series and Best Actor for the TV series Atlanta.

American Rapper, Actor, writer as well as a producer, Glover's net worth is believed to be about $12 million as per the Celebrity Net Worth sites. However, his salary is not known, it is still under review.

He is able to earn a decent amount of money from his career as he has gained a huge success throughout his career. His movies box office collection are shown in the table below:

Regarding Glover's personal life, it is not sure that he is married or not. But it is sure that he is in a relationship with his partner named Michelle. The pair were first talked in January 2016 in Hawaii, when Michelle was pregnant with the couple's first child.

And as per the US Weekly, it reported that the couple welcomed their first child in October 2016. At that time they had not revealed their first son name. But in June 2017, Glover told his fans his son's name as Legend. As he dedicated his song Baby Boy to his son. 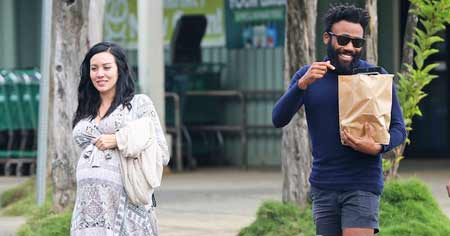 As of January 2018, he confirmed to Entertainment Tonight that he had welcomed their second child, a son which Glover had first revealed that the couple was expecting at the 2017 Emmys with his wonderful acceptance speech. He told the crowd,

He also offered an update on how his partner was doing. He said,

As of now, he is living a happy life with his partner Michelle and his two sons. He is most known as a name Childish Gambino and mcDj.

Check out his videos,