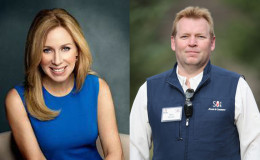 Rebecca Quick is an American Journalist who is known for her work in CNBC Network. She is married to Matthew and has two children between them.

Rebecca "Becky" Quick is one of the most renowned journalists known for her everlasting beauty and reporting skills. This 46-year-old journalist is a loyal wife and also a mother.

She has been married, divorced and have kids as well and if all of you are eager to know about that, today MarriedWiki has plenty of information regarding her personal life.

She married CNBC executive Matthew Quayle in 2008 in a content ceremony. After she married Matthew people said that she would be getting some kind of preference because he is Becky's direct superior. 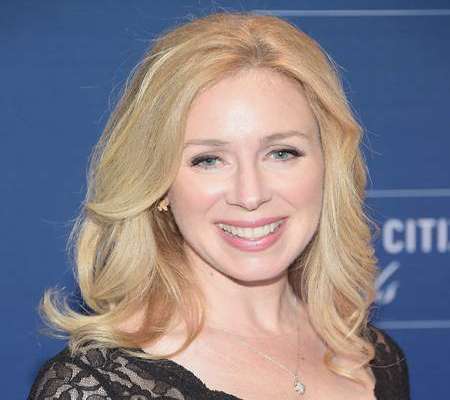 According to a tweet by Matthew, Becky's engagement ring is worth 20 million dollars, but everyone is saying that it must be one of the sarcastic comment made by him.

That's @BeckyQuick modeling $20(m) bucks on her hand @SquawkCNBC No Becky, we are not going to the auction tonight! pic.twitter.com/QN3xeXmHYh

An insider has also said that she is definitely getting good treatment now that her husband is the executive director of CNBC network.

She co-hosts Squawk Box with Joe Kernen and Carl Quintanilla, and her co-hosts have also married producers of CNBC.

The insider said, "All three anchors on Squawk Box — Joe Kernen, and Carl Quintanilla — have married CNBC producers. Love is in the air when you're first in business worldwide." 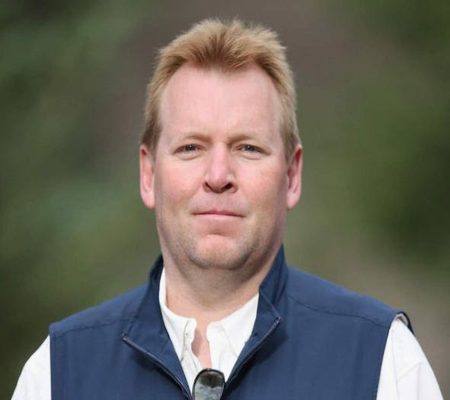 The couple frequently uploads some good moments they spend with their family and we have to admit it really shows how happy all of them are together.

Matthew is the executive producer of CNBC and he is also the main part of a production team of the show Squawk Box.

You may not believe it, but Becky has four children which she is raising together with her husband. It is very hard to believe because of her anti-aging beauty. 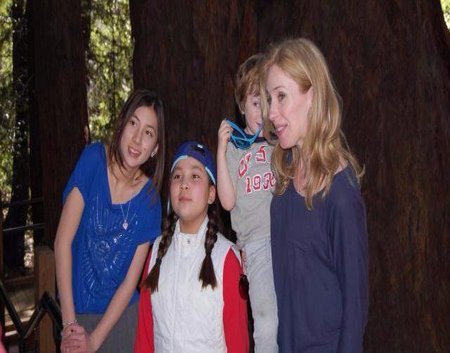 She is currently on her late 40s and having four children really surprises many people. They have three daughters and one son between them.

They are named Kimiko, Natalie, Kyle, Kyle, and Kaylie. Kimiko and Natalie are from Matthew's previous marriage and Becky is the biological mother of Kyle, born August 16, 2011, and Kaylie, born 10 October 2016.

Welcome to the world, Kaylie Quayle! We've been waiting for you! Congrats @BeckyQuick @matthew_quayle @SquawkCNBC pic.twitter.com/Vw9eKji4Mh

Becky decided to take care of Matthew's children from previous marriage and that really shows how much she loves children.

Whenever there is a weekend the family enjoys quality time together and that's what makes it a happy family.

The newest edition to their family is Kaylie and my god she is so very cute!! She travels to many places with her mother.

Let's start a movement for those who think we don't belong in the skies. #BabiesOnAPlane pic.twitter.com/veAo6HCsfE

At the time of her birth, Kaylie was very healthy as she weighed around 8 pounds and it was making Becky look so big. She tweeted a hilarious response when someone told her that she looked big on purple.

ummm .... it's not the purple. more likely the 8 pound baby inside doing that! https://t.co/v4NZVnOorZ

When a child is born his/her mother get's her hands full as they have to take care of the newborn.

But seems Becky do not have to worry about that as all of her children are very good to her and the newborn daughter does not even cry so that's a big relieve to her.

And on top of that, she has inherited her mother's teaching skill and she has been teaching many things to her children whenever she is free, even though her day starts at 3:47 in the morning.

After reading all that many of you must be thinking that WOW!! her life is so blissful, but you can't be too sure. She was previously married to Kevin Cahillane on 22 January 2006. 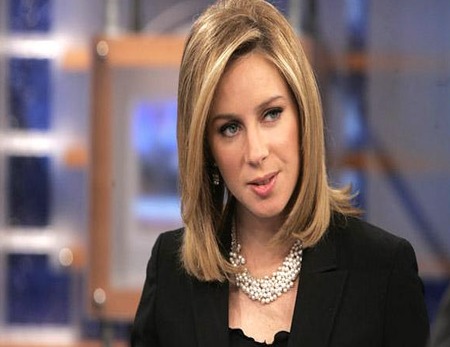 Though many websites have claimed that her ex-husband was Peter Shay a computer engineer.

She divorced her husband in 2008 after staying together for 2 years. They did not have any children between them.

There were various rumor that she left her husband and married Matthew just to climb ladders in the reporting world.

Nothing is proved about his rumor just yet.

WikiLeaks recently, released Hillary Clinton's campaign chief John Podesta messages to Becky and John Harwood to support Sylvia Mathews Burwell who is the secretary of the Department of Health and Human Services. 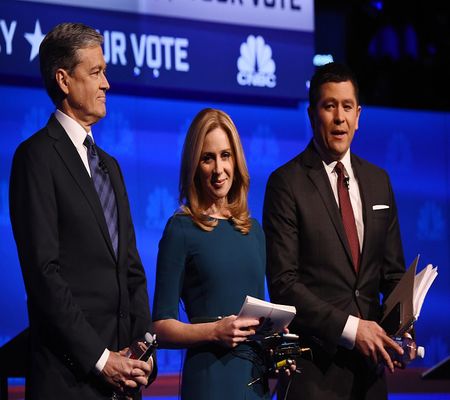 In April 2014, Erskine Bowels e-mailed her to praise Burwell just to cover all the negative news that has been surrounding him. She did just that after she defended Burwell during the broadcast.

After the broadcast cast away, all the hate Bowels later forwarded a message to Podesta and said, "This will help a lot and I think at the end of the day most of these Senators will come through."

Donald Trump has also said that CNBC and CNN are all bias and always favor the Democrats.

Quick has not commented on this incident yet, but many of the Republicans are accusing the reporter of being bias and supporting the deDemocrats