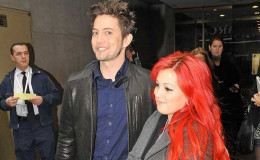 Twilight star Jackson Rathbone is happily married to Sheila Hafsadi back in the year 2013 and bear two adorable kids together.

Singaporean-born American actor and musician Jackson Rathbone came in the limelight with a role of Jasper Hale in the Twilight movie series.

The 32-year-old Twilight actor married his girlfriend Sheila Hafsadi back in 2013. A year back the couple became parents of their second child.

Just scroll down to know more about the family life of the star.

Jackson tied a knot on 29 September 2013 with his longtime partner in crime and mother of his first child in Malibu in the month of October 2013.

The couple met for the first time during a tour with the musical band 100 Monkeys. He was working with his former band on a show and he saw Sheila working at the venue next door. 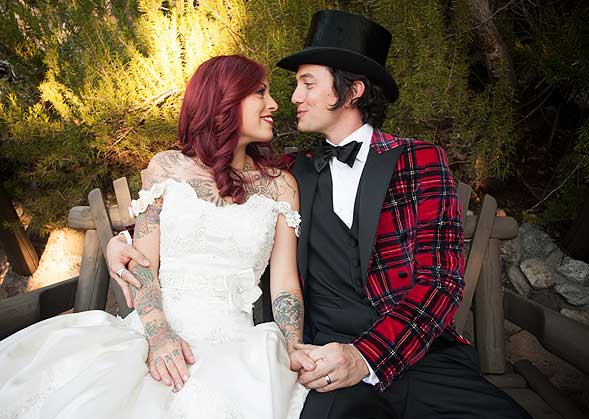 According to some sources, the wedding was accomplished with some close friends and family members.

Rathbone explained the event with PEOPLE,

"It was a magical, emotional day filled with friends, family, balloons, popcorn, magic, and even a sword swallower! We are blessed in love and life and are so very thankful for our families coming together. It was our perfect day."

'We are both spontaneous people. I wouldn’t say we are bohemian, but we are both artistic. It was one of those things. I always said I believed in love at first sight, but I never really had that feeling before.'

It's been four years and the couple has an awesome marital life with no sign of divorce or extra affair.

Twilight star became a father for the second time. Rathbone disclosed that they were expecting a baby in March 2016. 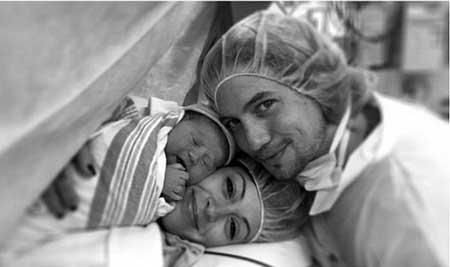 The couple cuddling their second baby in hospital, Source: Instagram

She gave birth to a girl child named Presley Bowie Rathbone on 31 May 2016. Rathbone shared a family picture dressed in hospital scrubs with the adorable child in June 2016.

First ice cream cone in her beautiful ice cream romper by @littleladies_boutique ! Check out her page for a new clothing drop tonight! So cute! Thanks!

'Today!! Our daughter is born!! Presley Bowie Rathbone 8lbs 2oz Welcomed into the world at 8:38 am, with love & joy.'

Just a day before, the happy father shared an image of his wife with a baby bump on Instagram.

HAPPY EASTER!!! Despite appearances, Monroe actually dug the bunny. Presley def did not. Missing these two and the beautiful woman who brought them into the world. Love you babes!! #happyeaster #godbless #missthesefaces

Previously they had a son together named Monroe Jackson Rathbone born on 5 July 2012.

Rathbone admitted that he's thrown himself completely into fatherhood.

'One of the greatest things I could expect to be in life is a father,' Jackson told the publication after he learned Sheila was expecting. I'm very excited!'

Jackson got the inspiration of being a perfect one from his own father. He said,

"I have one of the greatest dads in the world. He's been giving me great advice." 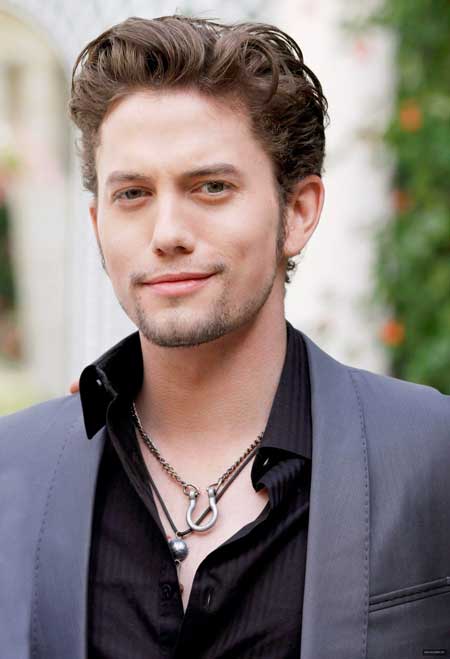