Victoria Principal, 67, still gorgeous as ever. Learn about her Married Life, Ex-husbands and Current Boyfriend 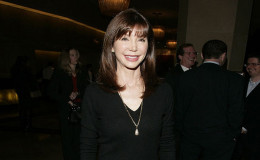 The gorgeous American actress Victoria Principal is recently single after divorced with two husbands and linked with many boyfriends.

Actress Victoria Principal; best known as Pamela Barnes Ewing from the CBS' show Dallas still looks gorgeous as ever st the age of 67.

Victoria has always been in controversies for many years in course of her personal affairs. She was married twice and both of the relationships ended in a divorce.

By the way, she looks we will not be surprised if she is dating someone? So, is the actress actually in a relationship? Let us find out!!!

Current Relationship Status of Victoria Principal: Is She Dating Someone Secretly?

Victoria officially split from her second husband in 2006 and since then she is probably single. She has even made her social sites private and because of that, we have basically failed to trace the recent activities of Victoria.

However, it is never too late to fall in love so, we really hope for her to find someone special as soon as possible. 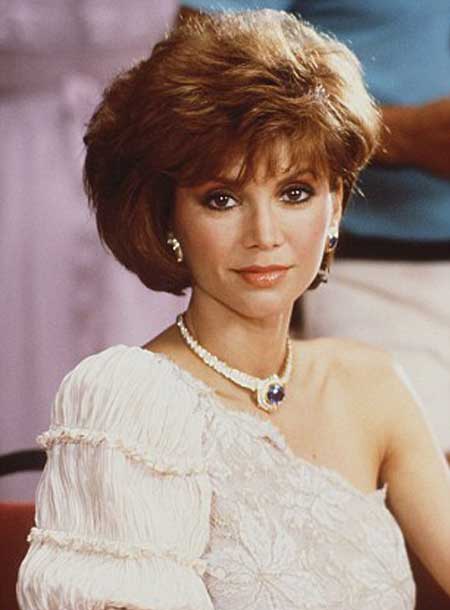 She has kept herself busy in selling and endorsing her skin and beauty care products named Principal Secret on QVC.

Since her times with Dallas, she appears to be as beautiful as ever and her beauty has mesmerized many of us even today.

Relationship of Victoria Principal with her ex-husbands

Principal and Harry A. Grassland tied a knot on 23 June 1985 when she was portraying the role of Pamela Barnes Ewing on the television show Dallas. 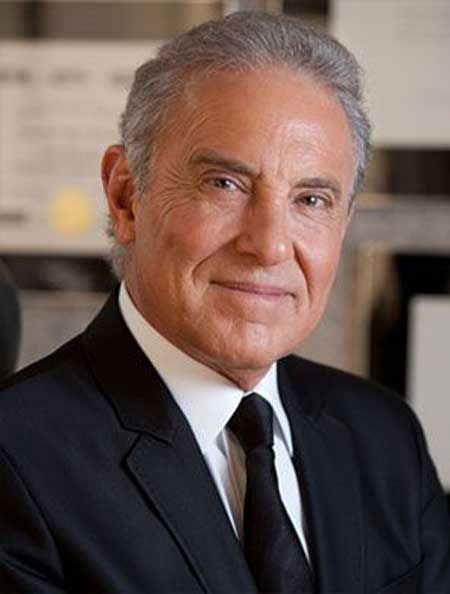 Victoria filed for a divorce from then-husband Harry A. Grassman on 25 May 2006 in the Los Angeles Superior Court. The couple was together for almost 21 years.

Harry is an outstanding Beverly Hills plastic surgeon. The pair at the moment tried a lot to maintain their differences but finally got in the state of divorce with no sign of reconciliation.

"We have had a loving relationship for over 20 years. We’ve been and remain happily married. It is outrageous to believe we would inflict injury on one another or harm each other in any way."

The reason behind the split was a domestic violence which was out in the media in 2003. Grassman got arrested and Principal was briefly hospitalized at that time.

Previously, Principal was married to writer-producer Christopher Skinner in the year 1978 but they couldn't maintain their relationship for long as they separated in 1980. 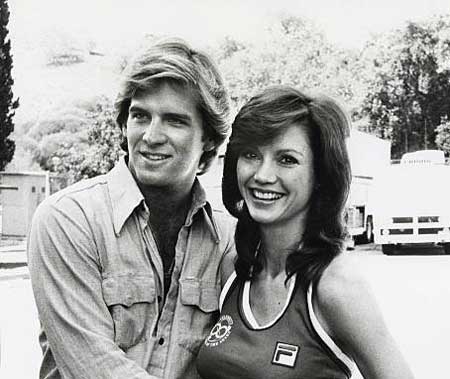 Christopher Skinner and Victoria posing for a photo shoot, Source: Getty Images
Here is an interview of Victoria Principal with Marie Osmond talking about her relationship with Andy Gibb: 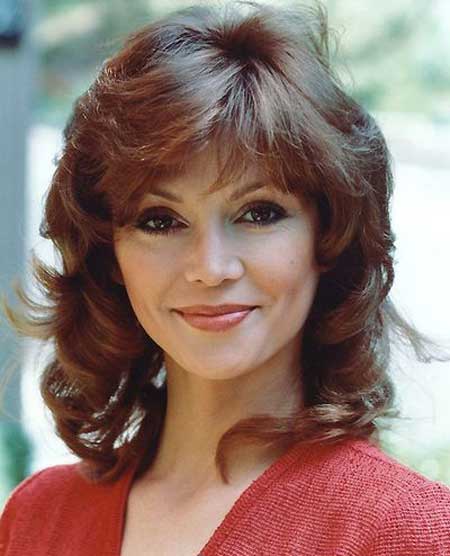 Well, all in all, we congratulate Principal for her incredible journey in Hollywood. We also wish her all the very best for her personal and professional life in days to come.