Home Article Viking's Actress Alyssa Sutherland is Married to Laurence Shanet-Do they have any Children? Details on the Couple's Relationship

Viking's Actress Alyssa Sutherland is Married to Laurence Shanet-Do they have any Children? Details on the Couple's Relationship 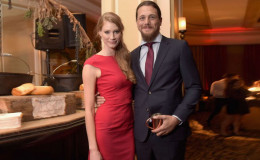 Australian model and actress Alyssa Sutherland has been dating American director, Laurence Shanet for a long period of time. They seem to be happily married but is there anything going on with their personal life about not being parents?

The couple has been together for straight 10 years but do they have any children? Let's explore some details about their relationships so far.

Alyssa Sutherland and Laurence Shanet: How it all started?

The 36-year old Alyssa Sutherland is an Australian model who is married to American director Laurence Shanet.

They have been together for a long period of time. The two met while snowboarding upstate of the Big Apple in April 2006. The couple started dating in 2009 and tied knot together in Thailand on 5th February 2012. 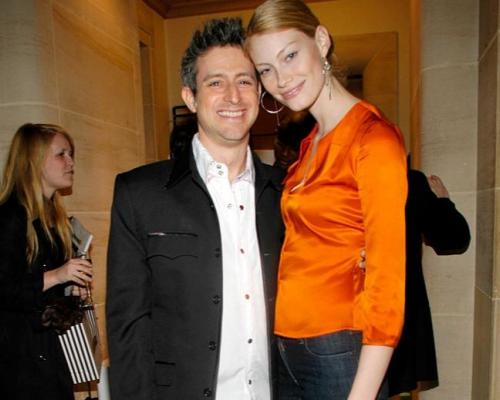 Alyssa was 26 years and Laurence was 42 years old when they started dating. Despite being from different countries and ever since, they've been together, giving us relationship goals.

Alyssa and Laurence not in hurry to become parents to their children?

You must be wondering if the couple has a child together. Well, they don't! Alyssa has clearly mentioned that she is not going to rush on having any children.

Alyssa Sutherland and her husband Laurence Shanet making sometime for themselves

On an interview in 2011, she revealed that she doesn't like children. She stated,

"I’m excited about my sister’s child because it’s not my kid but I’m not going to lie, children make me nervous."

Although she does not have children, she has so much love for her nephews as she keeps on posting pictures of her nephews on social media.

It's not ALL bad, you guys. Embrace the love in your life and celebrate it. Here's to another orbit around the sun! Oh, and if you wanna do some good, maybe donate at the link in my bio. by Captain America's mum, my lovely sister-in-law (who's expecting my FIFTH nephew/niece ) #HAPPYNEWYEAR

Technically, she does not hate children but she must not be ready to be a parent now. Well, let's hope the pair realizes that it's time to have cute babies together.

Alyssa Sutherland's modeling career started when she won the !997 Annual Bonne Belle model search of a teen magazine in Australia. She signed a contract with Vogue Australia right away. 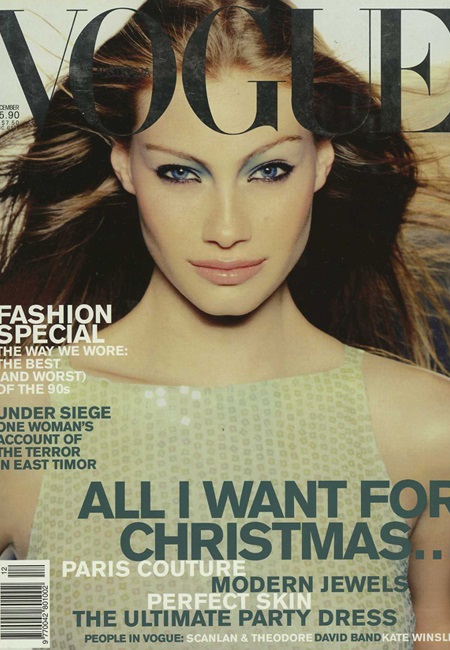 She has been appearing in campaigns for Ralph Lauren, Garnier, Bulgari and many other brands. She has also appeared in different magazines including Vogue, Elle, Harper's Bazaar, among others.

Sutherland can also be seen in the TV advertisement of Flake chocolate by Cadbury in 2007.

Alyssa currently starred in a TV show, Vikings in which she has appeared for straight 5 seasons alongside stars Gustaf Skarsgard, Katheryn Winnick, Alexander Ludwig and many others. 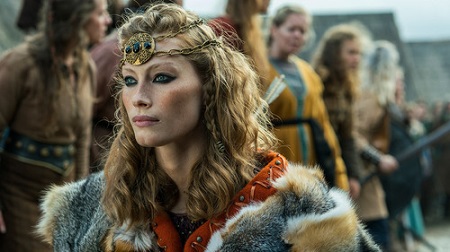 This beautiful model/actress has already gained followers of 195k on Instagram and is rising as one of the A-list stars in the industry. 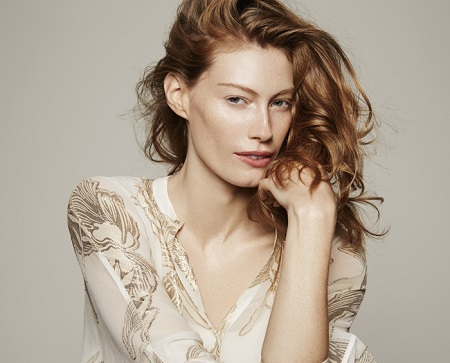