Voice artist Reno Wilson Married to Wife for a Long Time; He shares two Children with Wife; See his Relationship 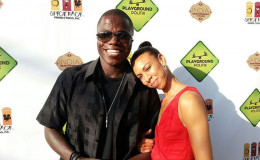 Voice artist Reno Wilson Married to Wife for a Long Time; He shares two Children with Wife; See his Relationship, Wiki, and Career

Reno Wilson has to remain fit and healthy as his wife, a certified Yoga instructor, is quite strict when it comes to taking care of her husband's health.

Like much American crime comedy-drama, fans are excited to watch the Netflix hit "Good Girls", Coco Fausone's wife can't wait to appear on its Season 3 Episode 5.

Wilson is sharing the screen alongside Christina Hendricks, Retta, Mae Whitman, Stanley Hill, and Manny Montana. The story is about three women who submerged themselves into crime as a housewife.

He became famous all across the world due to his sheer hard work and willpower. His African-American ancestry helped him to make a name for himself in the field of acting. 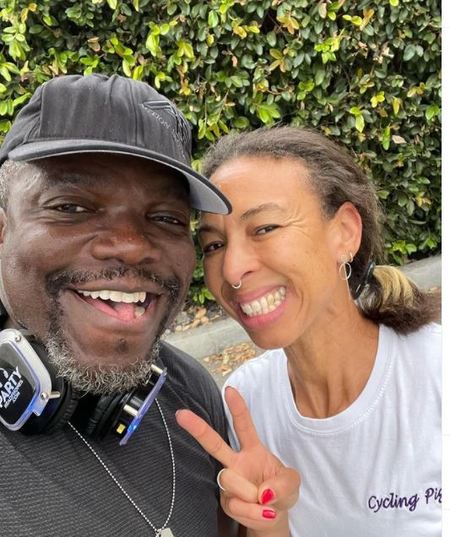 Reno Wilson pictured with his wife Coco Fausone he is married to with two children. SOURCE: Instagram (renowilson1)

His wife of many years, Coco Fausone-Wilson, is also one of the most contributing factors that helped Reno become the famous celeb that he is today. Though the exact date of their marriage is a secret, we can say they are together for a long time.

The duo shares a very good bond with one another. We have all heard the saying, The Couple who runs together stays together.

Such is the case of Reno and his wife. The pair is usually running around 28 miles per week together and they often do rigorous gym workouts as well. Not to mention, Wilson's wife is a fitness freak and runs a cycling studio called The Cycling Pegion where people can enjoy cycling, yoga and fitness.

Looks like the pair wants to become an example of the fittest Hollywood couple. His wife has also taught him spinning, the same type of exercise he used in the series, Mike & Molly starring Billy Gardell.

Reno is also a proud father of two children. Upon reading all this information about his personal life many of you might be thinking that the guy hid a lot of secrets. 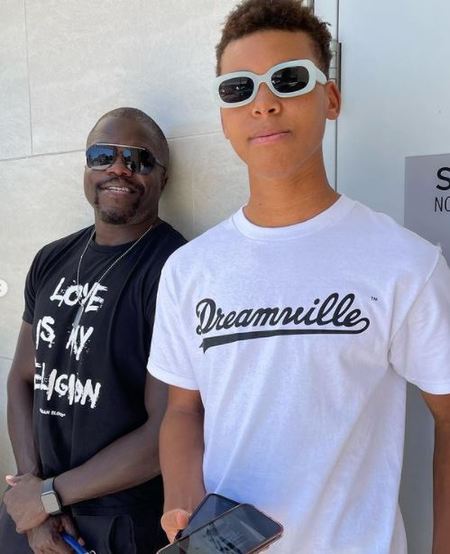 Reno shares two children, one girl, and one boy named Renzo, with his wife. His children are quite lucky to have Reno as their father. The comedian is yet to disclose the identity of his children.

Sometimes we do wonder why is he keeping such a low profile. Maybe the reason was due to his own choice of not mixing his personal life with his professional life.

For all the latest gossip from the celeb world, make sure to follow our website, Married Wiki.