Home Article What is Premenstrual Dysphoric Disorder? What Causes PMDD? Can It Be Prevented?

What is Premenstrual Dysphoric Disorder? What Causes PMDD? Can It Be Prevented? 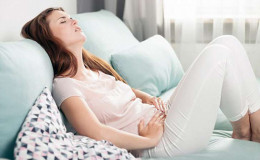 Premenstrual dysphoric disorder (PMDD) is severe and sometimes a disabling form of premenstrual syndrome (PMS). The disorder includes some sorts of "cluster of affective, behavioral, and somatic symptoms" that repeats monthly during the luteal phase of the menstrual cycle.

Premenstrual dysphoric disorder (PMDD) is severe and sometimes a disabling form of premenstrual syndrome (PMS). The disease includes some sorts of "cluster of affective, behavioral, and somatic symptoms" that repeats monthly during the luteal phase of the menstrual cycle.

Fortunately, there are some studies, treatments, and support to help everyone cope with the severe disorder. Get All The details about the disorder including PMDD treatment, causes, medication and ways it can be managed.

How PMDD Differs From PMS?

The premenstrual dysphoric disorder (PMDD) is a condition in which a woman suffers from severe depression symptoms, irritation, and tension. Reports show about 3-8% of menstruating women suffer from the PMDD.

However, the symptoms of PMDD are more severe than those spotted with premenstrual syndrome (PMS). 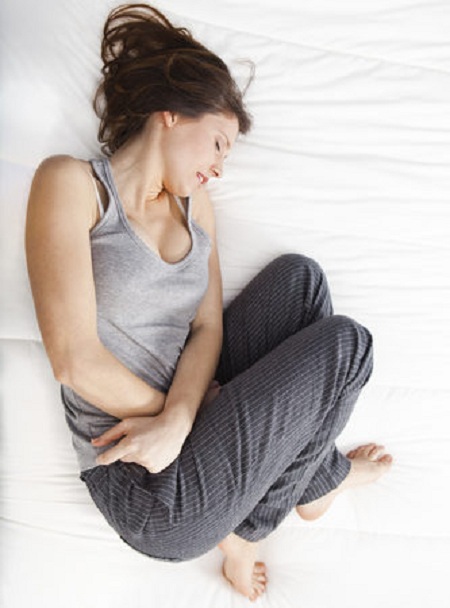 As it is a chronic condition, treatment is vital that includes lifestyle modifications and medication.

PMS associates wide range of symptoms; both physical and emotional. Mostly, it occurs 5 to 11 days before the menstrual cycle whereas PMDD can result in long term effects, worsening the symptoms of mood disorders.

The actual cause behind PMS and PMDD have not been detected yet but hormonal changes (such as progesterone and estrogen) during the menstrual cycle can lead the condition.

Though PMDD affects a small number of women in the world, the effect is really serious. 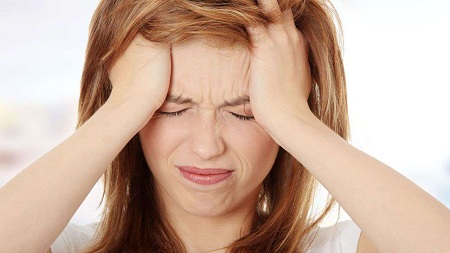 PMS and PMDD do not occur from any specific personality traits or personality types and neither it's genetic.

Some Signs and Symptoms of PMDD

Symptoms of PMS and PMDD can be overlapping in most cases but are more intense and debilitating in PMDD. 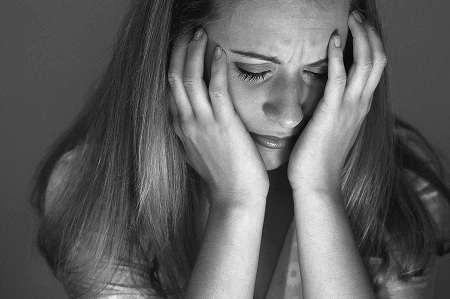 Some of the most common symptoms of PMDD include:

How is PMDD Diagnosed?

It's essential to distinguish PMDD from other forms of physical and psychological conditions during menstruation that produces similar symptoms as listed above.

Hence, the differential diagnosis includes both mood and anxiety disorders including some medical conditions like thyroid disease.

Apart from thorough physical examination and medical history, blood tests may perform a vital role in the detection of PMDD. 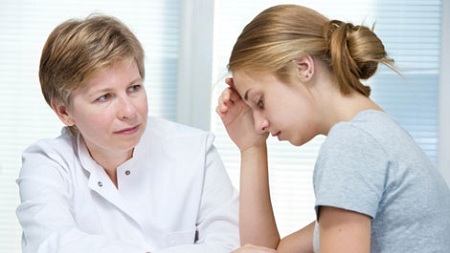 If the condition reflects some symptoms of PMDD, the victim is advised to make a symptom chart and make a record of all the signs detected for a given period.

The American Psychiatric Association has forwarded formal guidelines for the diagnosis of PMDD in the Diagnostic and Statistical Manual (DSM-IV). As per the instructions, if five or more above mentioned symptoms is detected in an individual, the condition is said 'PMDD'.

Some Treatment Measures and Prevention

A number medical therapies have been spotted effective in managing PMDD. 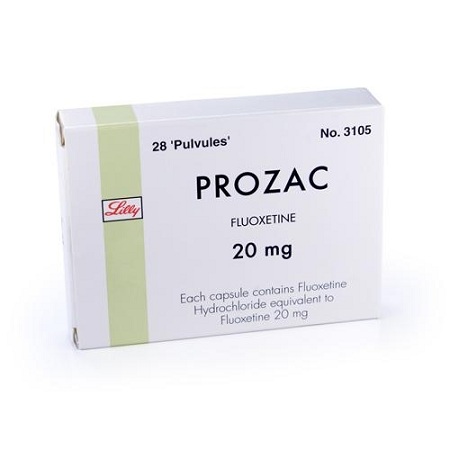 Some treatment measures are listed below:

As PMDD is thought to be the result of interactions between ovarian hormones and neurotransmitters in the brain, specific ways to prevent PMDD is yet to discovered.

2. Know about the Periods and few Period Problems women go through. Also, see some of the steps to solve these problems