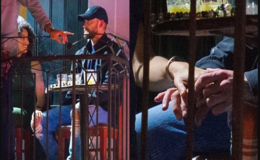 So much drama is to be unfolded regarding Alisha Wainwright and Justin Timberlake since the actress was seen holding hands with the married man last year in November.

The curly-haired beauty, aka Alisha Wainwright, the lead cast of Netflix's superhero teen drama, Raising Dion has been a topic controversy after being seen sharing drinks and getting cozy with Justin Timberlake. The eye-popping scenes seemingly put the singer's marriage at risk too. In case you missed out, catch up on everything here.

Pictures of the Shadowhunters' actress sharing laughs along with Timberlake which took place at a New Orleans bar on 21st November 2019 was immediately publicized everywhere. Considering that Timberlake has been married to wife Jessica Biel, the mother of his son, Silas Randall Timberlake, the news was big enough to put everyone's jaws on the floor. 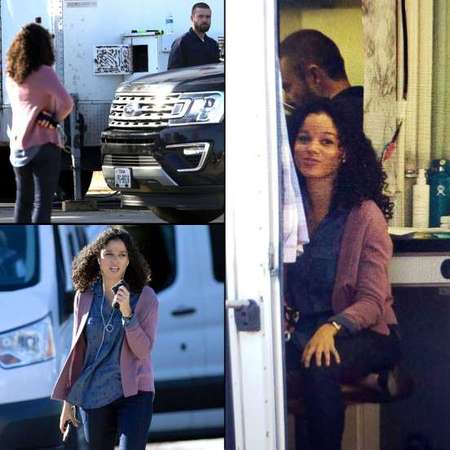 Alisha Wainwright as seen along with Justin Timberlake whilst working on Palmer. SOURCE: MSN

As showcased in the picture, Wainwright and Timberlake looked cozy in their comfort zone as they held hands. In another picture shared online, the Florida-born actress even caresses the singer's knees.

Whilst many pointed out Timberlake's fault for perpetrating such behavior whilst he has a wife taking care of his child back at home, many didn't hold back to blame Alisha for flirting with the married man with citing it takes two to tango.

Although Alisha is yet to address the scandal, Timberlake was bold enough to share an apology statement on his behalf for the troubles caused to his wife and family.

Taking to Instagram on 5th December nearly two weeks after the incident, the Mirror hitmaker affirmed himself that he 'displayed a strong lapse in judgment' with Wainwright whilst he was super drunk. Timberlake, however, also made it clear that nothing happened between him and the actress, whom he regarded as his co-star. 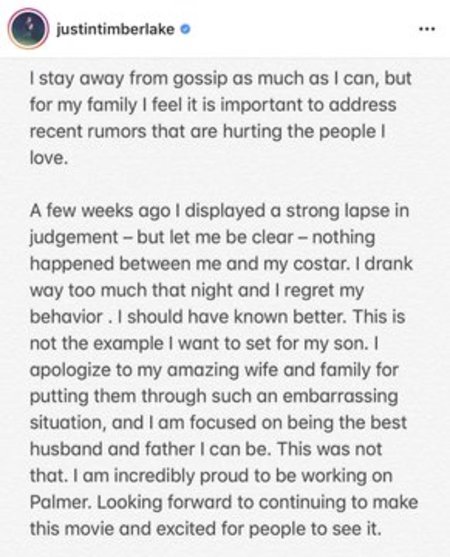 Further, Timberlake also mentioned this isn't the example he wants to set for his four years old son, and left the note at the end citing he is proud to be working on the film and that he's excited for everyone to see it. 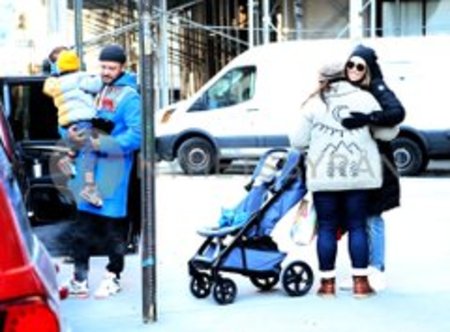 On the much brighter side, things seem to have sorted out at Timberlake's home too. The Friends With Benefits actor who previously dated Britney Spears has been happily seeing along with his wife and son publicly.

Well, What About Wainwright?

Clearly, Alisha doesn't want any more attention on her on the matter. But, the General Hospital cast has moved on from the scandal too. The actress who was last seen in Raising Dion co-starring Michael B. Jordan and Ja'Siah Young is seemingly focused on doing her thing.

Meanwhile, although the alum of the University of Florida where she studied Botany doesn't display much about her personal life to the public, or on any social media platforms, it's come to our knowledge that Wainwright  reportedly has a boyfriend.

Wainwright's mysterious partner is also believed to be an actor who resides in Los Angeles. Well, we hope the Justin Timberlake gossip didn't affect much to Alisha's relationship with her boyfriend.

See MarriedWiki.com for more Gossips and Biographies for entertainment.