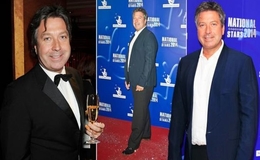 Who would have thought in their wildest dreams that not skipping breakfast would help you lose weight significantly? Believe it or not but that's how John Torode trimmed down his body.

John Torode who originally hails from Australia but has been residing in the UK is one the famous chefs and restaurateurs gifted to the culinary world. But, when you're an all-time cook, the issue of weight gain is surely like to follow.

Other world-known chefs including Gordon Ramsay and Jamie Oliver has endured the same issues too. And, in much likeness to Ramsay and Oliver who overcame their weight gain matter, Torode joins the shortlist in the game too. 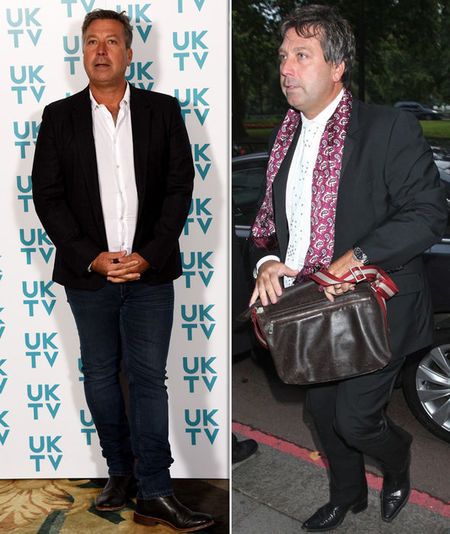 Before and after comparison of John Torode who lost three stones. SOURCE: Express UK

Luckily for the fans who are on a path to lose weight, the father of four including Casper Torode, Jonah Torode, Marselle Torode, and Lulu Torode was not selfish to share his weight loss secrets.

Surprisingly, Torode's weight loss secrets aren't something you expect to hear in concerns of what a lot of celebrities and people tend to follow; such as the trendy diet including Keto and Paleo. Matter of fact, the chef who is best friends with Gregg Wallace who is also on a weight loss journey didn't even rely on weight loss programs from companies.

So, what was it that helped Torode on losing his weight? Did he undergo any weight loss surgeries like the rich celebrities in culture do?

Yes, the weight loss secret to John Torode is breakfast. And nope, the Melbourne native who is currently dating girlfriend Lisa Faulkner didn't undergo any weight loss surgeries such as gastric bypass surgery and sleeve gastrectomy, a surgical procedure that involves the removal of a portion of the stomach to help in less digestion of food for its patients.

Matter of fact, the surgeries normally require the patients to be extremely overweight and obese to undergo the respective procedures. But, in the case of Torode, it's clearly sorted he didn't, as he was never extremely fat. 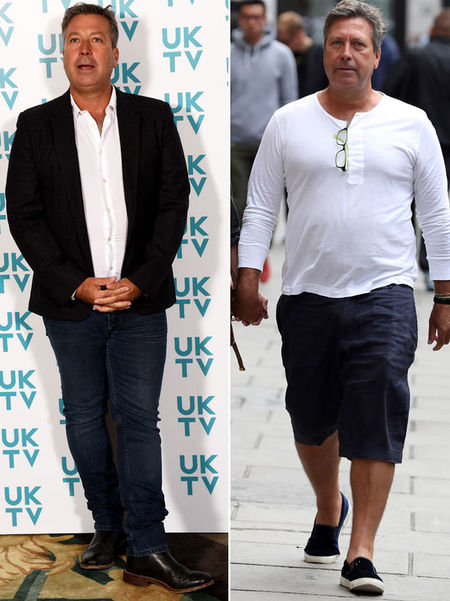 Well, speaking of breakfast that helped him lose his weight, it was a mantra he learned from someone who told him that the common thing overweight people share is how they always missed out on breakfast.

Soon after that, it didn't take long for Torode to make sure he was having breakfast regularly which also gave him the quality time to spend with his family. Not only, it helped him in shrinking down his size, but it also made his day effective.

Most surprisingly, Torode wasn't on a strict diet either. If anything, he was consuming more and extra. But regularly in the same manner to balance his routine. Last but not list, John also credits exercise and outdoor physical activity like cycling for helping him be in shape.

With his effort, consistency, and ethics, Torode was able to lose three stones.

View more Weight Loss Transformation, as well as Biographies and Gossips on marriedwiki.com.