Home Article Who Is 29 Years American Actress Chelsea Kane's Husband; Details Of Her Affairs And Rumors

Who Is 29 Years American Actress Chelsea Kane's Husband; Details Of Her Affairs And Rumors 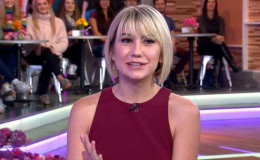 You might know the beautiful actress Chelsea Kane, 30 from her breakout role in Disney Channel's show Jonas and since then she has starred in a number of series and movies.

Spotted with several men around the industry, the Baby Daddy actress has dated a few handsome hunks from the industry but after her split with Peter Porte, she has been out of the media for a while now. Is she having a secret affair with someone or is already married?

All you Kane fans out there have been eager to know about her relationship status. So let's take a look at her personal life!

Actress Chelsea Kane Seen With Several Men, Who Is She Dating Currently?

Chelsea Kane is all about making her career stronger!

Jonas' actress is currently behind closed doors when it comes to her love life. Well, she has not been spotted with anyone tied up pretty romantically as for now and has not confirmed about her relationships with the media. 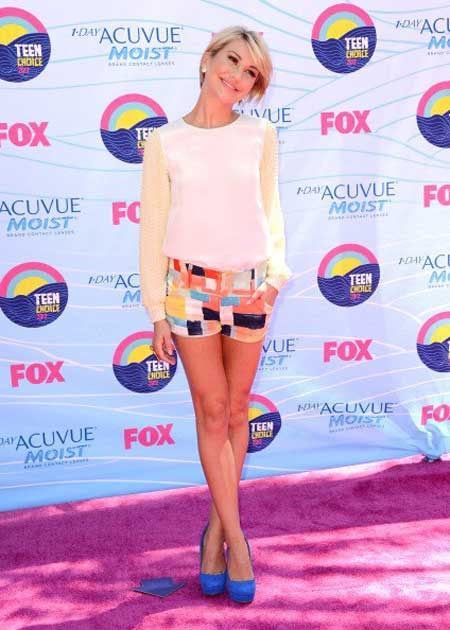 Chelsea does not seem to be dating someone currently
Source: Glamour

The actress has been pretty uptight her personal life and even on her social media, she has not shared any details about her current boyfriend so we assumed that she is currently single.

Kane is busy with her professional life and has starred in several TV platforms. She is currently voicing the character of Jen Sanders in the TV series Hot streets which is running it's first season.

Electrical banana [email protected]’s disco dirty 30 was one for the books.

The actress is active on her social media and often shares about her daily life on her Instagram. A few days before, she went to Malibu beach with her friends and shared a picture of their joyful moment on her Instagram.

The Baby Daddy actress is currently single and does not like to share about her personal life in front of the media or the public.

Dated Few Of The Hollywood Stars, Chelsea Kane's Past Affairs, And Relationships

Kane is currently single but that does not mean that she has not chased for love back in days.

The beautiful actress was rumored to have linked with Peter Porte. The former couple was often spotted with each other at several events which began speculations of their relationship. 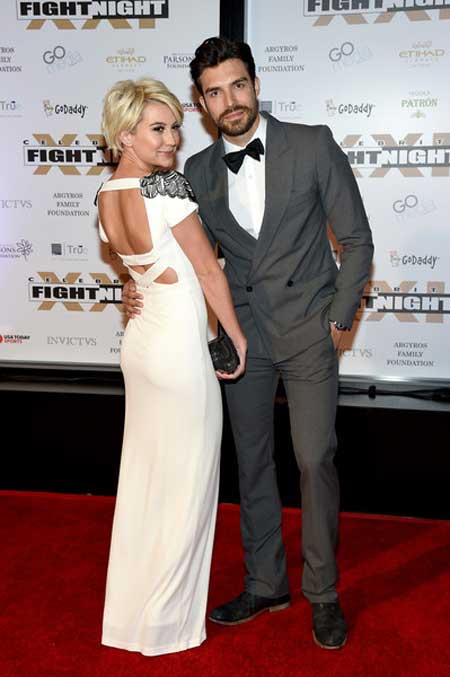 Chelsea and her former boyfriend at the red carpet
Source: Zimbio

But Kane never really confirmed that she was having an affair with Porte. She claimed that their closeness is just limited to friendship. No actual date about their dating period has been confirmed.

Before she was linked with Peter, she was said to be in a relationship with the American actor Derek Theler. The former couple met on the sets of sitcom Baby Daddy, sources claimed. 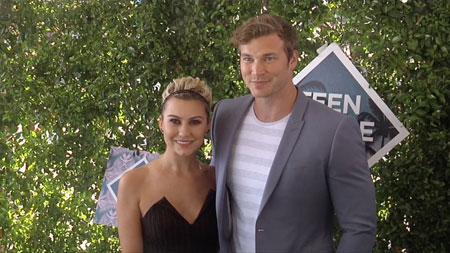 Reports claim the couple began dating in February 2013 and got along pretty well for a few months. Their relationship had too many ups and downs while they were linked.

joy ride - thank you @engleroberts for the beautiful dress on this beautiful day.

The former couple eventually parted their ways in April of the same year after dating for two months.

Recommended: Who is Marg Helgenberger Dating Currently after her Divorce with Alan Rosenberg? Is she Still Single or Married?

Besides her relationship with the two mentioned above, she was also said to have dated an American actor named Stephen Colletti. Reports claimed that the two started dating in March of 2011 and were spotted together on several occasions. 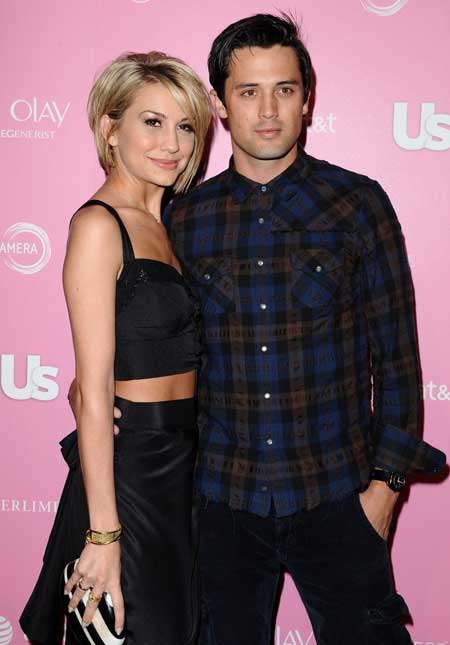 Chelsea and Stephen dated for about two years before separating
Source: Zimbio

Their relationship was going on a straight path for a few years but due to some personal problems, the former couple had to split in 2013.

Well, the list does not just end here. She was also rumored to have linked with the actor, Brian Dales. The former couple was said to have dated in 2009 but parted their ways in 2010 after a year of dating. 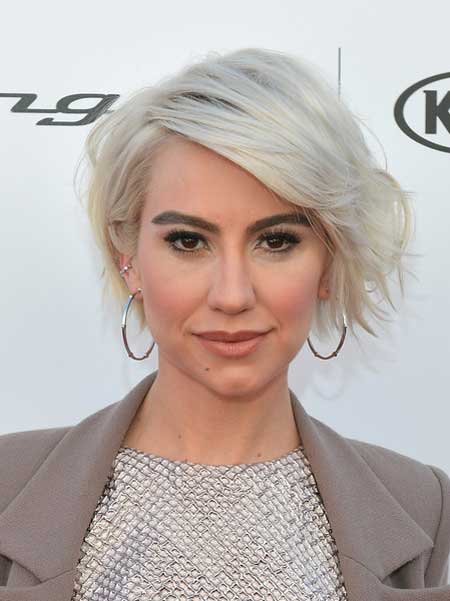