Home Article YouTuber Alex Goot is Happily Married: Know about his Wife and Family. and Affairs

YouTuber Alex Goot is Happily Married: Know about his Wife and Family. and Affairs 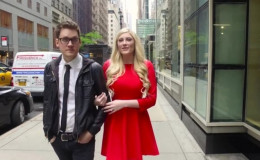 The energetic singer plus songwriter, Alex Goot is married to his long-time girlfriend plus fiance Elle Fowler in 2016.

Alex Goot is popular for making cover songs of the renowned artists. He also has its own YouTube channel named, Gootmusic.

However, today let us discuss his personal life. Alex is a married man. He tied the knot with his longtime girlfriend in 2016 and is living a blissful life since then.

On 19th June 2016, Alex married to Elle Fowler in Bacara Resort & Spa in California after long years of relationship. His wife, Elle is also a You Tuber who also posts the style tutorials on her channel name, AllThatGlitters21.

They started dating since 2013. And soon after two years of link up, Alex proposed her girlfriend for the marriage on 3rd July 2015. 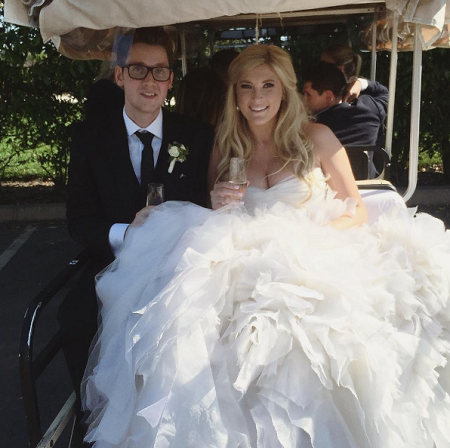 A picture from Alex and Elle wedding, Source: J-14

It was really a romantic proposal as he wrote a song entitled, Unstoppable and played during the proposal. After that, they tied the knot a year later.

Till now, they are happy together and no divorce rumors have been heard. We wish all the happiness for the duo.

From the early age of 16, he started his career in music industry. Soon he began uploading his cover songs through various social networking sites and websites too that helped him to gain much of the attention and gained more popularity.

Alex released his first studio album named, In Your Atmosphere which was really appreciated by the audiences and critics hence, rose to fame from the album. 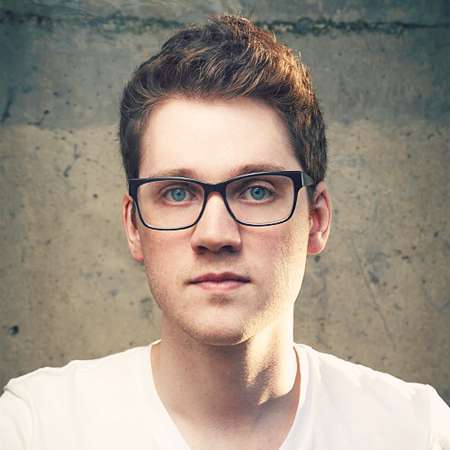 Besides the albums, he also has his own YouTube channel named, Gootmusic. His videos have more than 2.8 million subscribers and millions of viewers. He also performed multiple of cover songs with the drummer, Will Ferri. 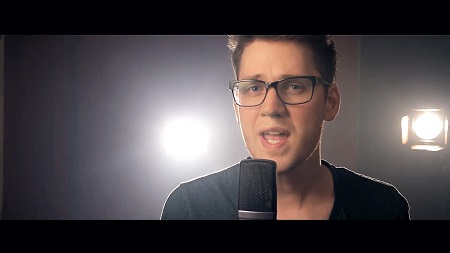 A picture from her cover song, The Other Side, Source: YouTube