Home Article Who is Christiane Plante? Who is She Dating Currently? Detail About her Dating History

Who is Christiane Plante? Who is She Dating Currently? Detail About her Dating History 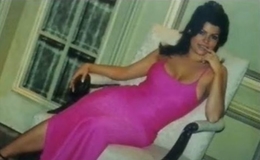 Christiane Plante is a friend of Hulk Hogan's daughter Brooke who emerged as the woman who had an extra-marital affair with the WWE Hall of Famer. She started her relationship with Hulk after his marriage to Linda Hogan bust-up.

Christiane Plante came to the spotlight as the woman who had an extra-marital affair with the WWE Hall of Famer. But as of now, her name has vanished completely out of public knowledge. 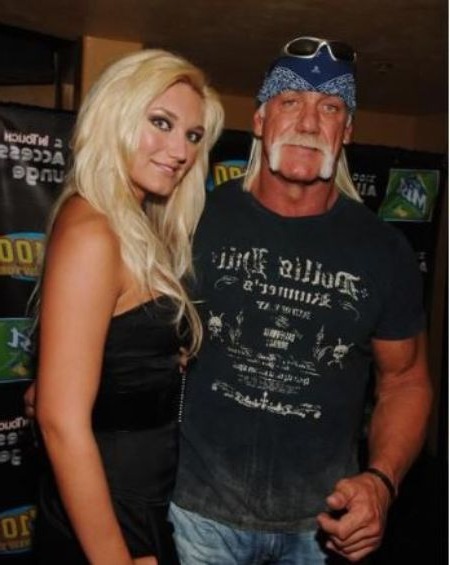 There are no traces of her which is left to be tracked. She remains a lowlife, and her personal life is still under the radar. Maybe it's better for Christiane and Hulk Hogan that she doesnt not show up in public.

" You won't find me signing a deal for a tell-all book on Hogans, pimping out juicy details of the affair," Plante confessed in a letter to Perez Hilton.

You can't even find any picture of me online. And it has caused me a  lot of pain both professionally and personally," Plante said after being accused of taking money from the Enquirer for her story.

Who is Christiane Plante?

Hulk Hogan made headlines in 2007 when he cheated on his wife of over twenty years, Linda Hogan. The retired wrestler had a short-time hook-up with his daughter's friend Christiane Plante. Plante is a model whom he met via his daughter. 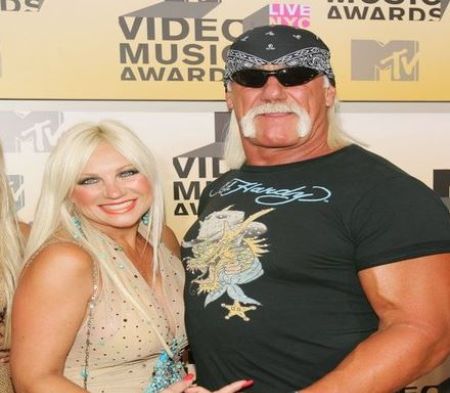 The National Enquirer reported that Plante, who was 33, was the assistant of Hogan's daughter, admitted and regrets that what she did was horrible. She wrote to Brooke Hogan, apologizing for her actions, "I will never be able to forgive myself for this fully. I have lost an amazing friend."

At the time, Terry, aka Hulk, was shooting for the show Hogan Knows Best. Hulk and Linda maintained their relationship, which began when the married duo knew their marriage of over two decades was at the end phase.

Hulk Hogan and Linda's marital life was going perfectly well, and after 25 years of their journey as husband and wife, they parted way in 2007. Linda filed for divorce, and it was finalized in 2009. The two had a few years of battle in the court, which Hulk eventually won. At that point, the 68-years old almost committed suicide.

Here's the interview video about the affair of Christiane Plante with Hulk Hogan.

The cause of their divorce was Hogan cheating on his wife by having an intimate affair. When Linda discovered Hulk had an infidelity with Christiane, she quit the marriage.

The sources tell Hulk denied the claim of having an affair in his autobiography. Other than that, Hogan dragged Gawker media for leaking the sex tape with Heather Clem, which he didn't know was being recorded.

What's more, Hulk wanted a baby with Christiane." I m not finished having kids. I want another Hulkster," he admitted. The WWE hall of fame worried about not having an heir to continue his wrestling legacy. His children chose different paths.

Keep coming back to Married Wiki for more articles and news of celebs.