Home Article Is American Actor Ed Helms Dating someone? Find out who is his future Wife?

Is American Actor Ed Helms Dating someone? Find out who is his future Wife? 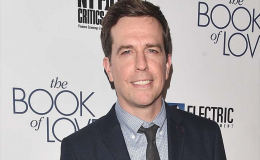 The American actor Ed Helms is very popular nowadays since he is neither married not got linked with anyone in the recent days.

The good looking and famous American actor Edward Parker "Ed" Helms never fails to amaze us with his outstanding performances. He is known for the US version of the popular show The Office and also as a correspondent on The Daily Show.

But what about his personal life? Though the actor is linked to several women is there anyone he is serious about and wants to make his wife? Who is he currently dating?

Let us discuss and find out!!!

Is Ed Helms Dating Someone These Days?

There have been regular talks about the star dating a lady whose identity is still a mystery. The rumor got air in the media when Ed spotted with a blonde lady along with the ideal Hollywood pair Pierce Brosnan and Keely Shaye Smith.

The two along with Ed and the lady encountered enjoying a double date at Giorgio Baldi in the year 2015. The blonde companion, most probably Ed's date wore skinny black jeans and a white top on the event. 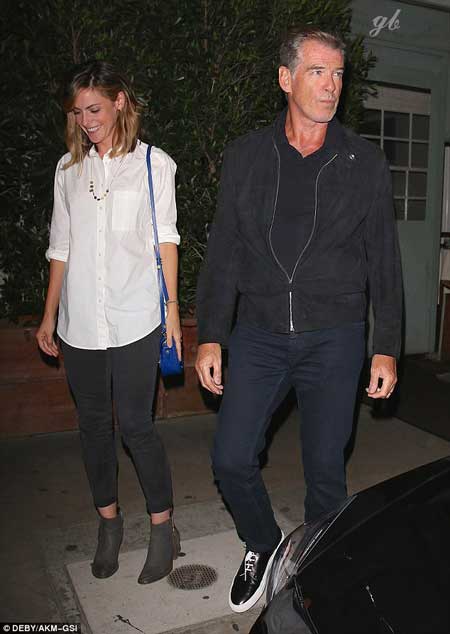 However, the Hangover star has yet not confirmed about his love life as he prefers to stay away from the gossips. At the recent time, he is not spotted with any women which alarm that the star is most probably single or he might be very sensitive regarding his personal affair.

Furthermore, there is no clue of the star commencing his married life. We can assume that he is very happy as a bachelor and is not ready to have a wife.

Also See: American Footballer, Josh Norman Dating His DWTS Partner Sharna Burgess? What Did The Couple Say About The Rumor?

The neverending silence of the star regarding his love life has triggered the mind of people to doubt his sexual preference. He has been very alert regarding gay rights and seems supporting the LGBT community, which added fuel to the burning fire in the media.

Broken promises are the currency of hypocrites, charlatans, and cowards. #LGBT

Since Ed has not officially accepted his sexual orientation, we cannot come to a conclusion at a sudden regarding his personal life.

All we can do is have patience and wait for the star to declare something good in the near future. Besides, the actor is still single as of now.

Ed Helms; His Career In Short

After completing graduation, Helms begin his acting career as a writer and actor with the New York City sketch comedy band. Jointly, Helms dedicated himself as a trainee film editor at Crew Cuts which is the post-production facility in New York.

During the initial phase of his career, he was called for The Daily Show as a correspondent. 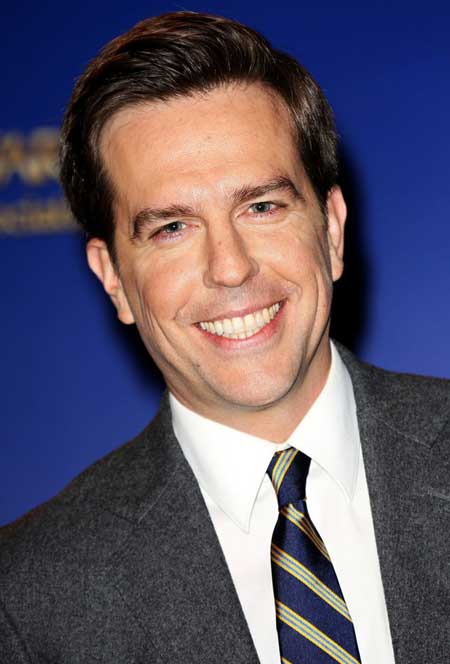 Eventually, he got a chance to prove himself in several television shows like Cheap seats, Arrested Development, The office, Children's Hospital, Family Guy, Wilfred, Comedy Bang! Bang! and much more.

Voting feels really good! Like eating an ice cream sandwich. Do it! But don't put your sticker on your glasses. Very unsafe. Trust me. #vote

The renowned actor did not limit himself only on the television but also proved himself and showed his immense talent in movies like Everyone's Hero, I'll Believe You, Semi-Pro, Meet Dave, The Hangover, The Hangover Part II, The Lorax and so on.

In the recent years, he has appeared in movies like The Clapper, Kelvin Hart: What Now?, Bastards, and Captain Underpants: The First Epic Movie whereas What's The Point? and Chappaquiddick are scheduled to be released in the year 2017 very soon.

Am I tougher than @BearGrylls?! Find out tonight on #RunningWild 10p (#Spoiler: The answer is no) #beargrylls

When Ed was performing comedy in New York City, he was called for an interview for 'The Daily Show'. He devoted himself as a correspondent in the show with 207 episodes for seven years starting from 2002.

Ed's dedication to the filming industry is praised by many awards including Screen Actors Guild Award for The Office in the year 2008, Teen Choice Award in 2011 in the category of Choice Movie: Hissy Fit for his performance in The Hangover Part II. 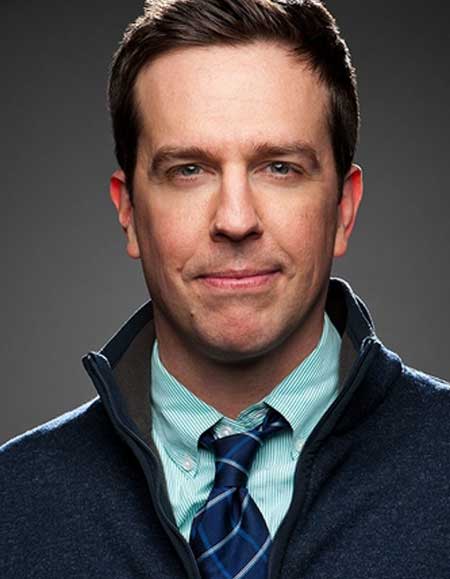