Home Article Who is Ellen Barkin Dating? Any boyfriend? Also find out about her Career and Net Worth here

Who is Ellen Barkin Dating? Any boyfriend? Also find out about her Career and Net Worth here 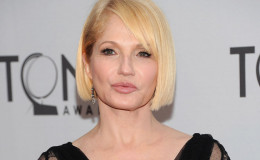 Ellen Barkin is one of the veterans and leading actresses and producer in Hollywood. Her outstanding roles in hit movies like Diner, Tender Mercies, The Adventures of Buckaroo Banzai Across the 8th Dimension, The Big Easy has made her a global star.

Unlike her career, the 63-year-old actress's personal life has not been quite successful as she is a two-time divorcee but a proud mother of two. And now, her fans are wondering if she's moved on with her life and found someone else.

So, is Ellen dating anyone recently? Let's find out!

It looks like Ellen is falling for British men's charm and chivalry. Back in 2015, Ellen made headlines in the media that she' dating a mystery British barrister, who happened to be a close friend of famous American actor George Clooney and his estranged wife Amal Clooney. 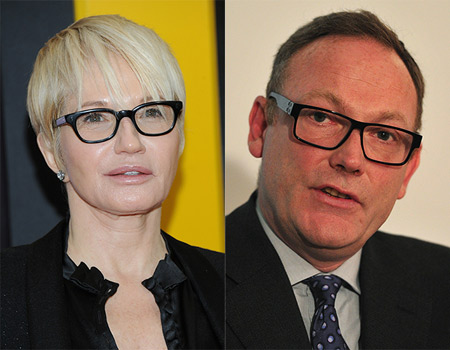 Hello, Magazine reported that Ellen met the famous British barrister Ben Emmerson back in 2014 while attending the grand wedding of George and Amal in Venice. 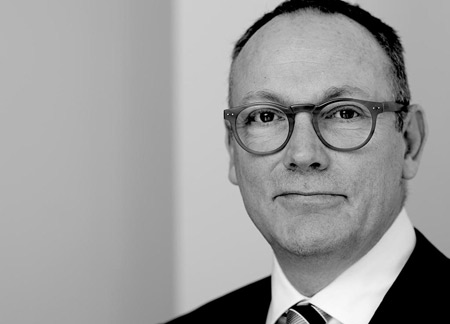 An inside source told the magazine and quoted,

"She is so happy and in love again. Ellen met him at George and Amal's wedding and they totally hit it off. It happened quickly but she's totally fallen for him and flies to see him all the time."

Ben is a popular barrister specializing in human rights law, international crime and public law. Despite the big news, neither of the alleged couples has confirmed their secret relationship.

Back in 1980's Ellen dated famous Irish actor, director, and writer, Gabriel Byrne with whom she tied knots in 1988. The duo was married for more than a decade and divorced in 1999. 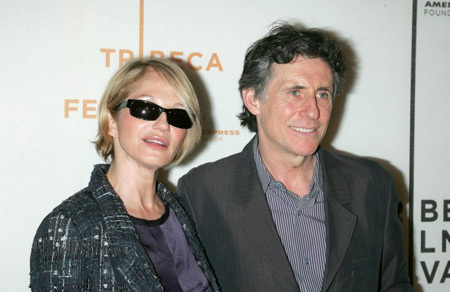 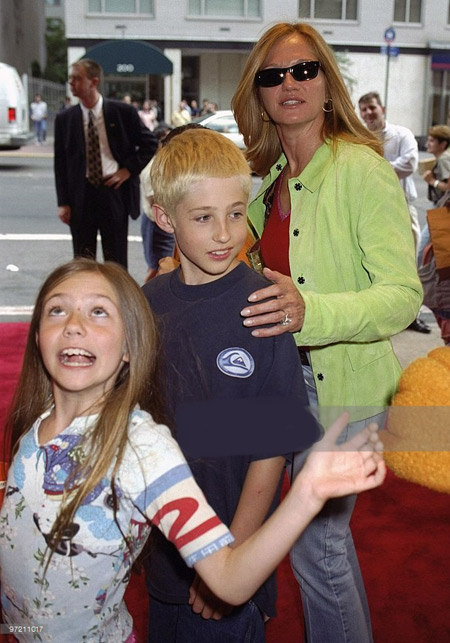 In an interview with  People, Ellen shared that despite the divorce, their family is still going strong together and Ellen and Gabriel are still close for their children. She stated,

"My son Jack is so sweet. He’s a guitarist, and he only reads books from the 1960s and listens to music from the 1960s. Romy, my daughter, is beautiful – she’s like all the girls who would never speak to me in high school."

"She also has a temper, just like both her parents. But the children have made me much calmer. Nothing else fulfills me so completely."

Following the divorce, Ellen married a multi-billionaire businessman Ronald Perelman in 2000 but the marriage lasted for only five years as the duo ended up getting in scandalous divorce in 2006. 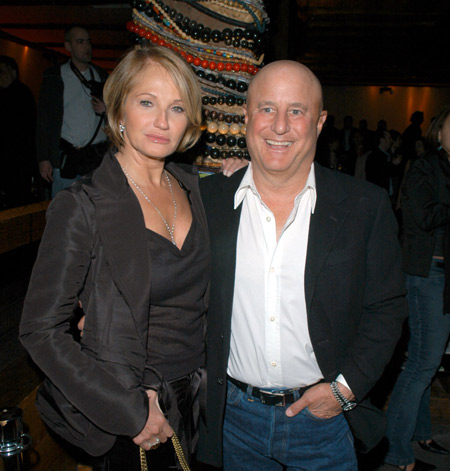 Ellen only got $20 million as alimony so, she sued Perelman for $3.4 million as an investment he had promised to give to Ellen's film production company and she finally got $4.3 million which settled the controversial divorce.

Now she lives with her two children in their Grand West Village townhouse. 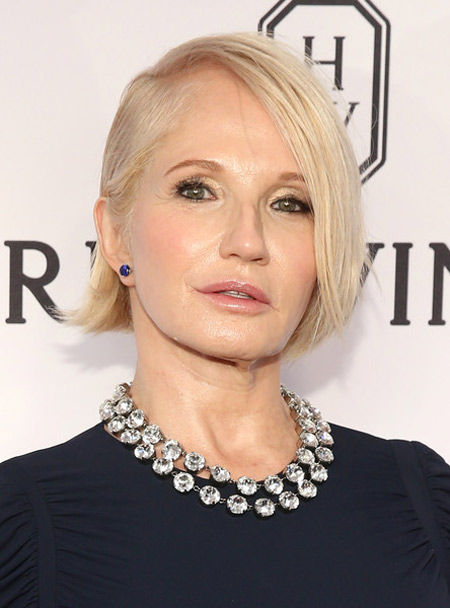