Is Actress Kathryn Eastwood Dating? Know her Affairs and Relationships 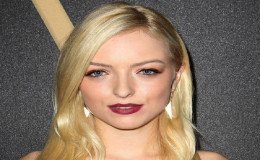 Kathryn Eastwood has not confirmed anyone as her boyfriend currently. She is possibly single. Or dating secrectly.

Best know as the daughter of renowned actor and director Clint Eastwood, Kathryn Eastwood has established herself as a popular actress and screenwriter in the Hollywood. She was launched by her father from the movie Jersey Boys and since then she has performed in a handful of short movies and films.

Along with the rising popularity, the actress has scored a lot of fans who want to learn about her personal life. What is her current relationship status? We have all details here.

Despite being popular, Eastwood doesn't like to be in the limelight and seems like she has been successful; her personal life is a complete mystery to all her fans.

The 29-year-old actress, daughter of actor and director Clint Eastwood and Jacelyn Reeves has been successful to hide her dating life. She has not introduced anyone as her love partner on the media and also there are no any records of her past dating life. 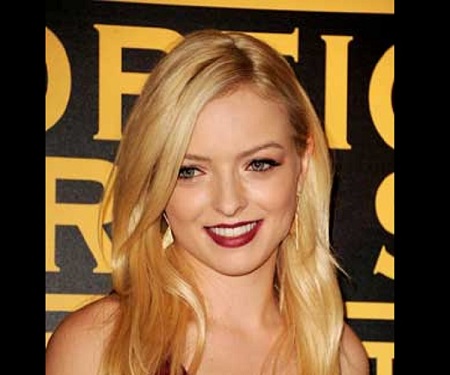 Moreover, Eastwood is also less active on her social media so, it is safe to assume that the actress is currently single. She is probably busy uplifting her career rather than engaging in love affairs.

Currently, Eastwood is busy on her upcoming project a crime and horror drama Ted Bundy Had a Son which is in the postproduction phase.

The screenwriter and actress Kathryn Eastwood belong to the popular Hollywood family. She is best known as the daughter of renowned director Clint Eastwood. Her elder brother Scott Eastwood is also a popular actor and model.

Eastwood began her acting career from the movie Jersey Boys directed by her father Clint Eastwood in 2014. She has a short role in the movie.

She then performed in the short movie 'Mr and Mrs Muse: Retribution' and soon got another movie 'House Slave'. She landed her first major role in 'Virus of the Dead' in 2016. She also served as a screenwriter for the movie. 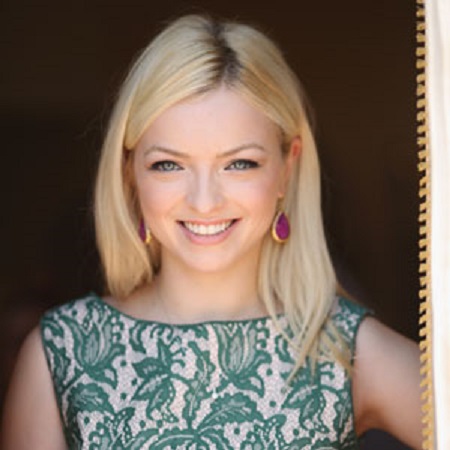 In the year 2015 and 2016, she performed in several short movies like 'Thick Water', 'Roots of Entanglement' and 'American Virus'. Eastwood also appeared in the movie 'Candles'.

Her most recent project is 'Virus of the Dead and Banned', 'Exploited & Blacklisted: The Underground Work of Controversial Filmmaker Shane Ryan'. 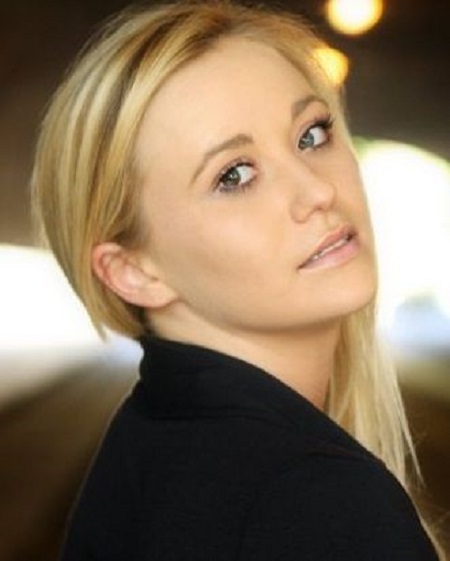