Home Article Is Actress Kat Graham Dating? Who is her Current Boyfriend? Details of her Affairs and Relationship

Is Actress Kat Graham Dating? Who is her Current Boyfriend? Details of her Affairs and Relationship

American actress Kat Graham who's just starred in Where's the Money in October is ready for new projects How It Ends and Decoy the following year.The gorgeous actress winning Teen Choice Awards twice is gaining quite a lot in her professional life.

Swiss-born American actress Kat Graham does not need an introduction. The Where's the Money star is all set to hit the big screen with her two new projects How It Ends, and Decoy in 2018 and we are all excited about it.

While we all are pretty up to date about her professional life, her personal life is still a mystery to us. After breaking her engagement with American actor and producer Cottrell Guidry is she dating someone? Who is her current boyfriend? Details of her affairs and relationship here!!!

What Is The Current Relationship Status Of Kat Graham?

These days where we are hearing about celebrities reconciling their love yes, we are talking about Justin Bieber and Selena Gomez, seems like Ket is still not ready for any relationship.

After breaking up with Cottrell Guidry, she was rumored to be in a relationship with American actor Jay Pharoah in the year 2015, however, they never confirmed their affair officially. 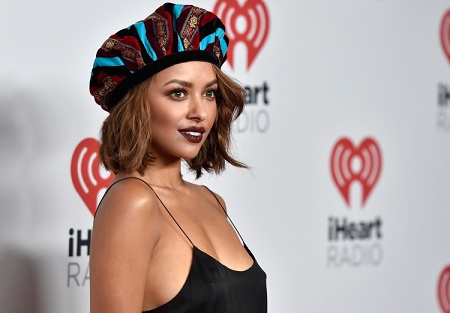 Reportedly, she is not dating and is probably busy with her career and is not focusing on her personal life. She is quite active on social media and often posts about her work and family.

Obsessed!!! Celebrating the launch of the @eBay airstream that’s traveling nation wide to help inspire you guys to find the perfect gifts for your friends and family! Hint hint. Happy #BlackFriday check out www.eBay.com/airstream right now to find the best deals! #DidYouCheckeBay

Well, it seems like The Vampire Diaries star is still not ready for any serious relationship.

Kat, 28, started dating Cottrell in 2008 when a mutual friend introduced them. They were one of the hottest couples and Kat was all set to start a married life with Cottrell until the duo broke their two years of engagement back in December 2014. 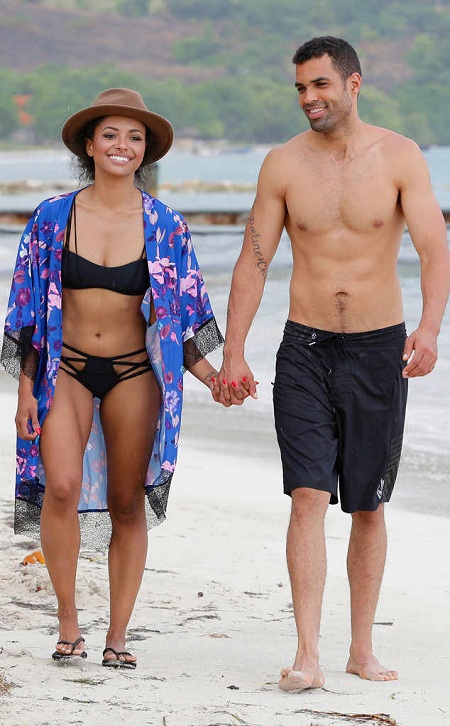 The former couple announced their engagement in the month of October 2014. Graham said;

"When you've been with someone for over half a decade, you feel married already. It's not a rush. Right now the most important thing is to set up our life to be a good support system for each other."

While we all were waiting to hear the wedding bells, destiny had something else planned for them. 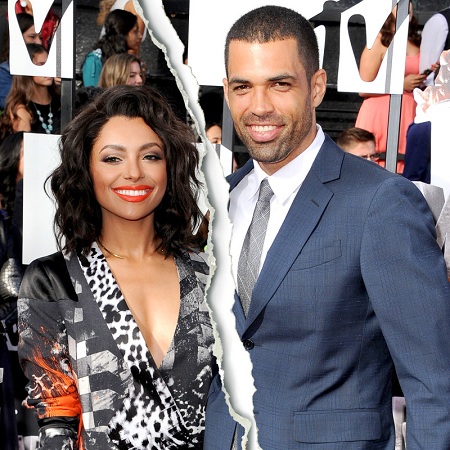 The pair mysteriously broke their engagement, and the reason is still a mystery. The US Weekly stated,

"It happened a while ago and they are still friends."

As of now, both Kat and Cottrell are single and focusing on their respective career. 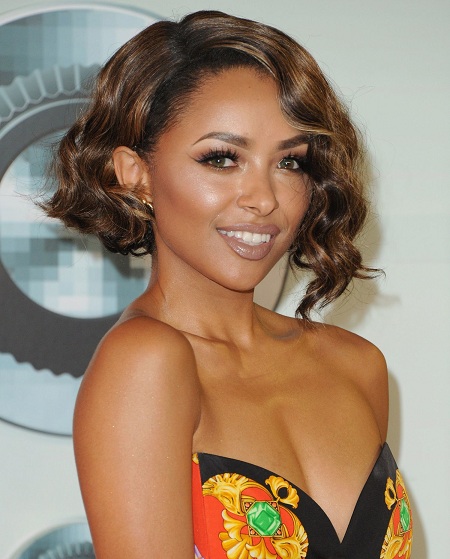