Home Article Who is Tara Setmayer's Husband? Know about her Love Affairs and Relationship Rumors

Who is Tara Setmayer's Husband? Know about her Love Affairs and Relationship Rumors 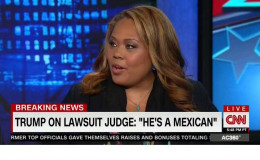 African American political commentator Tara Setmayer is very happy in the conjugal life with her husband whose identity is still left unrevealed.

Tara Setmayer, the current Political Commentator at CNN International is a happily married woman now. She has well balanced her personal as well as professional life but seems to be very sensitive and coy regarding her love life.

Tara disclosed about her married life back in the year 2013 via Twitter post but has not revealed the identity of her husband in any of her social media accounts.

So who is Tara Setmayer's husband? To know about her married life, love affairs, and relationship rumors, stay with us!!!!!!!

Tara Setmayer: Find out who is her husband and about their married life and love Affairs here

Tara has well maintained her career as well as personal affairs. Her works, efforts, and dedication are known to all but she has not permitted anybody to interfere in her personal life. 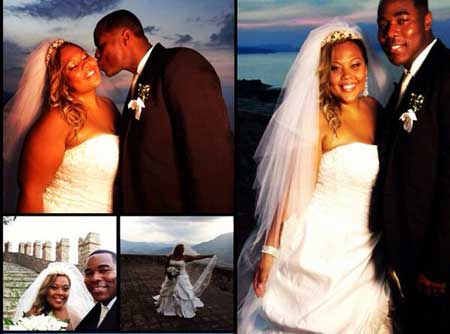 There is no doubt that Tara is a happy wife but the identity of her husband is still a mystery.

Let me explain something. My husband is law enforcement 14yrs. And 6'2, 230lbs & Black. Given the scenario, he would've shot Brown too.

My husband is a federal officer and I come from a well known cop family where I live. Trust me, I'm well protected https://t.co/Vl72plPu1R

The above twitter posts of Tara fairly shows that her husband is a federal officer and is in the law enforcement for 14 years.

In course of scanning her Instagram, we found Tara spending a vacation with her husband but his name is mentioned nowhere.

Tara happily celebrated the advent of the new year with her husband during a vacation in Miami Beach.

Well, the couple seems very happy and satisfied with their heavenly marital relationship since there is no news of their divorce.

She has mentioned in one of her Twitter posts that her husband doesn't prefer to be in a photo. We can speculate to some extent that being away from the eye of media solely might be the desire of her partner.

She has most probably hidden the identity of her man just to avoid unnecessary buzz and rumors flying around the media and her fan followers.

Today is my wedding anniversary so I'm off tonight. See you guys tomorrow! pic.twitter.com/vhKnQbzZNd

The couple is very happy together and we can say the secret behind their successful marriage is they are still so much in love with each other.

Well, they say "A successful marriage requires falling in love many times, and always with the same person". They still go on a romantic date...Awww....Romantic.....

Recently, Tara shared a picture on her Instagram account with a husband with a caption "Happy Thursday date night w/my hubby!!!!!

Here is an interview of Tara Setmayer on The View:

Furthermore, let's have some patience and wait for Tara to reveal her husband's identity soon in days to come. 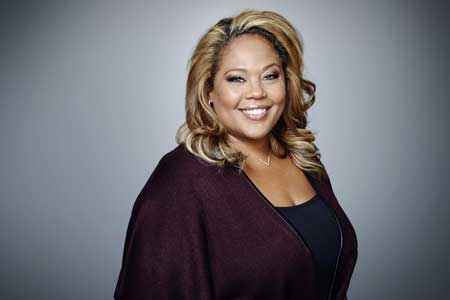 For more updates and recent news, follow our page!!!!!!