Home Article Former One Direction Member Harry Styles Dating A French Model; Who Is the Lucky Girl And Are They Really Going Out? Spotted Together Multiple Times

Former One Direction Member Harry Styles Dating A French Model; Who Is the Lucky Girl And Are They Really Going Out? Spotted Together Multiple Times 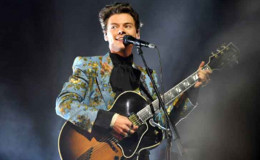 Famous singer Harry Styles is in a romantic relationship with someone. But who? Let's know about his personal life

Harry Styles, an English-born singer who has been an idol for several teenagers is best known for his time in the boy-band One Direction. The famous singer has been walking solo in the music industry since 2016 and he released his first solo album "Harry Styles" in 2017.

Fans have seen him dating several women in his life but why has he not been in a serious relationship? Well, all of us want to know is he dating someone? Let's take a look at his personal life.

Famous One Direction singer, Harry Styles is loved by people around the globe for his music.

Talking about the personal life of the singer, he has been with several famous women in his life. Currently, it seems he is going out French model Camille Rowe. 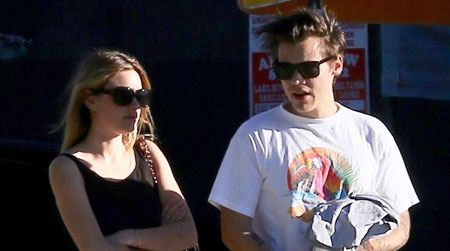 Yes, the hunk is reportedly dating the French-American beauty who has modeled for Louis Vuitton and Dior before. The couple was spotted several times together.

“Harry and Camille are in the early stages of dating. He’s very protective of his relationships so isn’t going to want to make a big show of things. They are well suited and seem happy. She’s a real star on the rise. He seems besotted.”

Well, the Dunkirk star is currently busy with touring, concerts and writing songs. He mostly spends time in New York and London. And what good news for his fans as the singer is celebrating one year anniversary of his debut solo album.

Who has Harry Styles Dated Till Now?

Well, the singer has been in several relationships till now. He was in a romantic relationship with The Naked Diet cookbook author Tess Ward. 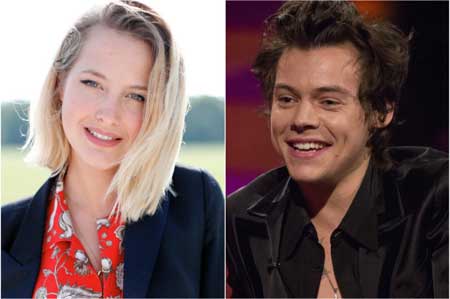 Harry and Tess did not last more than a month
Source: PageSix

They merely dated for a month or two because Tess broke up with Harry by realizing she still had feelings for her ex and ran back to his arms allegedly after 1 month of dating. Well, sounds like a tragic love story of Tess, isn't it?

Before Tess, he was dating 22 years old model Kendall Jenner. The two started seeing each other in 2013 and many sources claimed in 2014 that they were dating. 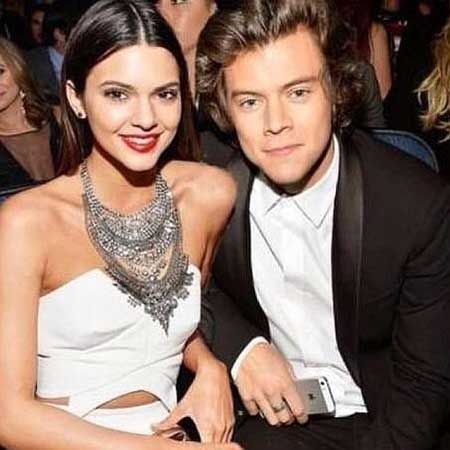 Harry and Kendall dated for a while
Source: Laverdad

The two were spotted several times and dated for about 3 years.

Before Kendall, he was rumored to be dating Paige Reifler who is a 21 years old model. 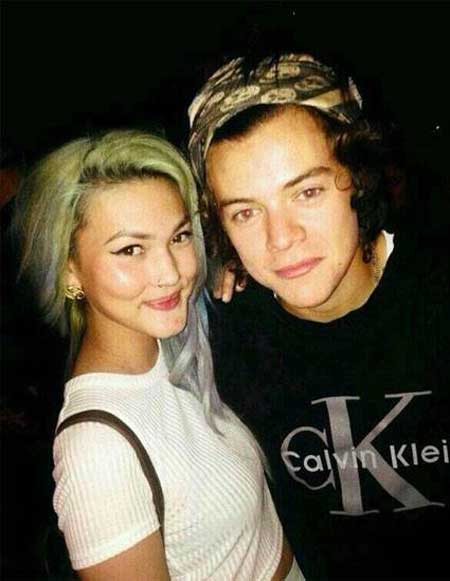 Harry and Paige were rumored to be dated
Source: Metro

Previously, he was in a relationship with the famous singer Taylor Swift. Sources claim that the couple dated for some months from late 2012 to early 2013. 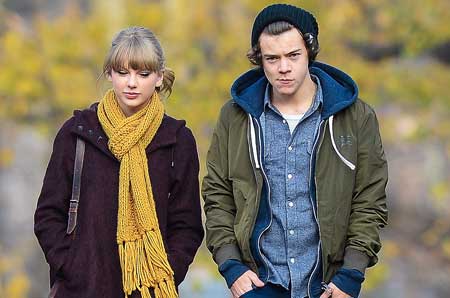 Harry and Taylor were together for several months
Source: Billboard

The couple had a tragic break as some rumors say Taylor wrote songs supposedly about Harry, "Style" and "Out of the Woods". But Harry got back to her by his song "Perfect" and his recent single "Ever Since New York".

The women do not stop here. The actor was rumored to have hooked up with "Gotta Be You" model Emma Ostilly. 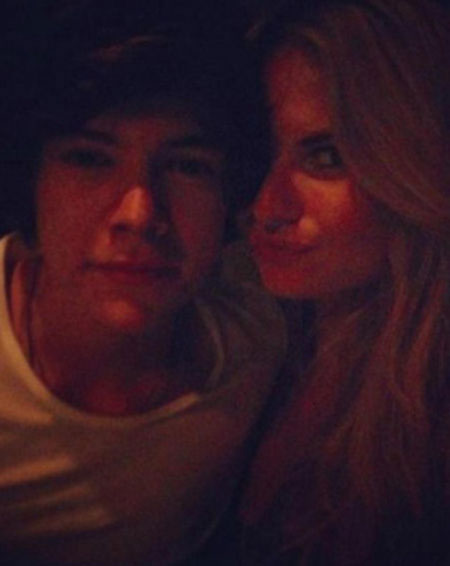 The singer before dated the X Factor host Caroline Flack. She was the host at the time when Harry was in the show. 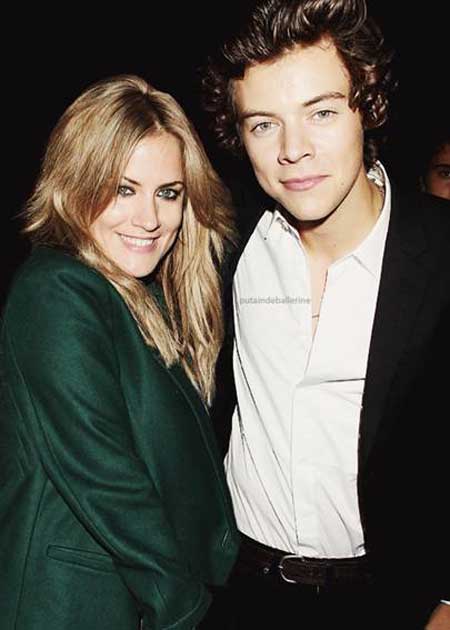 That was his first high profile relationship which he wanted to keep low-profile as she was 14 years his senior but their relationship did not last long. 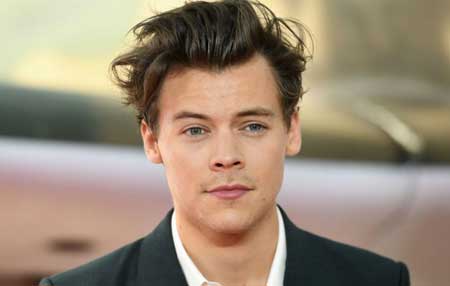