Home Article Meteorologist Stephanie Abrams is still single with no boyfriend or a husband: Was rumored to be in a relation with co -host Mike Bettes

Meteorologist Stephanie Abrams is still single with no boyfriend or a husband: Was rumored to be in a relation with co -host Mike Bettes 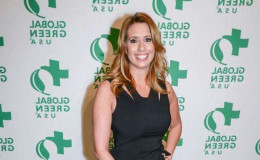 Meteorologist Stephanie Abrams is still single with no boyfriend or a husband: Was rumored to be in a relation with co -host Mike Bettes: Focused on career: No time or marriage, family, and children.

Every time the camera rolls, the gorgeous and talented meteorologist, Stephanie Abrams is all ready to report the weather with her witty skills and charming personality.

Most of you might know Stephanie as the co-host of the famous program on The Weather Channel, Wake Up with Al, but most of you might not know that she is one of the aspiring weather reporters and always had the passion for weather and forecasting.

Her dazzling smile and sparkling eyes can absolutely make any rainy day sunny and you all might be wondering whether the gorgeous reporter is already taken or not.

Well, there were rumors of her and co-host Mike Bettes secretly marrying each other but any plausible evidence regarding this is still missing. Could this be true? Let's find out more in today's section.

Could this be true? Let's find out more in today's section.

Well, their amazing chemistry on screens and the strong bond that they share together can make anyone think that the two are perhaps a couple.

Both are seen flirting and making humorous comments together and it's evident that they are practically a husband and wife. 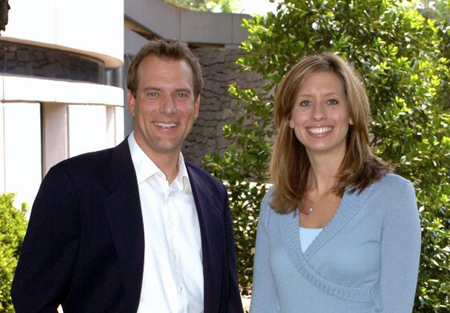 However, both of them have not publicly announced anything about them being a married couple or even about dating each other, but they sure have a hell of a fun time together.

She often posts pictures of Mike on her official page. Check them out!

It's the first day of meteorological winter (Dec 1-Feb 28th), are you jumping for joy or find it as painful as push-ups? A lil #tbt from some winter storms over the years with cameos from @mikebettes & @jimcantore ! PS astronomical winter starts December 21st-astronomical spring on March 20th!

Despite all these, there has not been any plausible evidence or proofs to regard this matter a true one. 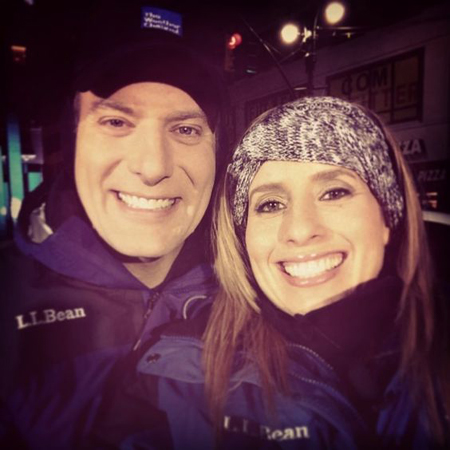 As for now, all we can conclude is that these are just baseless rumors and there's nothing going on between this power-house co-hosts.

Here's a video of Stephanie Abrams and Mike Bettes fooling around on air. Enjoy watching!

Sources reported that Abrams and Bettes began dating and got engaged secretly in a private ceremony. They went on their separate path but there were rumors of her being pregnant. However, the speculations never proved.

Surprisingly, she started a new relationship with a mystery man. Some reliable sources reported that the two got engaged in February 2017. Have a look at her Instagram post: 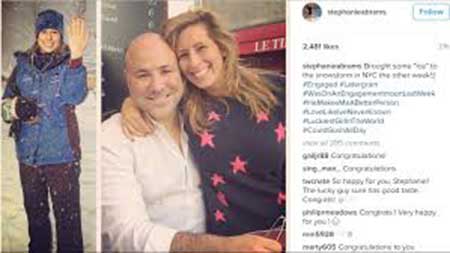 Stephanie Abram flaunting her engagement and posing with her fiancee </>

As we all know she's happy with her fiancee, we are very happy for the lovebirds. We never know whether the couple married secretly or still more days to go for the occasion.

The irresistible and talented meteorologist and storm chaser of The Weather Channel, Mike Bette has already said his I dos with lovely wife Allison Chinchar.

The couple tied knots back in October 2012  and ever since then, they've been going strong and considered as one of the ideal couples in the industry. 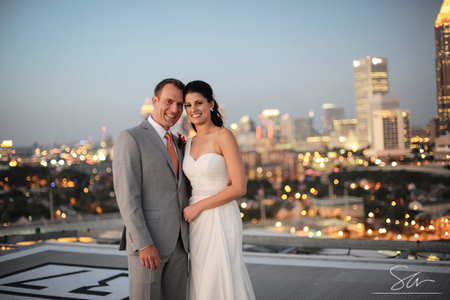 Mike Bettes with wife Allison Chinchar on their wedding day

Allison Chinchar is also CNN's meteorologist working as a freelance who joined the network two years back in 2015.

Family affair on @weatherchannel 2nite 6-8 et. The 1st time ever, the wife @AllisonChinchar & I are working 2gether pic.twitter.com/IrDHFEDBgb

Welcome Landen Benjamin Bettes! 8lbs 3oz. He's as peaceful as can be. pic.twitter.com/loTf8zdD9U

Stephanie Abrams Still Single: No signs of boyfriend or husband

It has been confirmed guys!

After much speculations and intensive research, our sources finally concluded that the 38-year-old brilliant weather reporter of AMHQ, alongside Jen Carfagno and Jim Cantore, is still single and not married.

Although she has been rumored with men, the member of National Weather Association, Abrams has not revealed anything about her personal life and affairs. 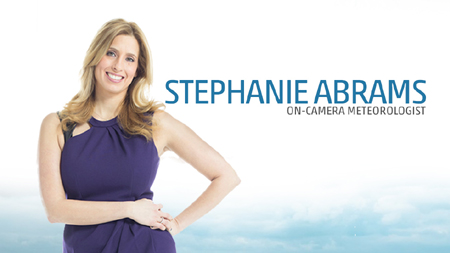 Perhaps, she's is dating someone and wants to maintain a low profile, without displaying it to the public or perhaps she's super focused on to her career and her busy schedules make it hard for her to squeeze in any dates for her. 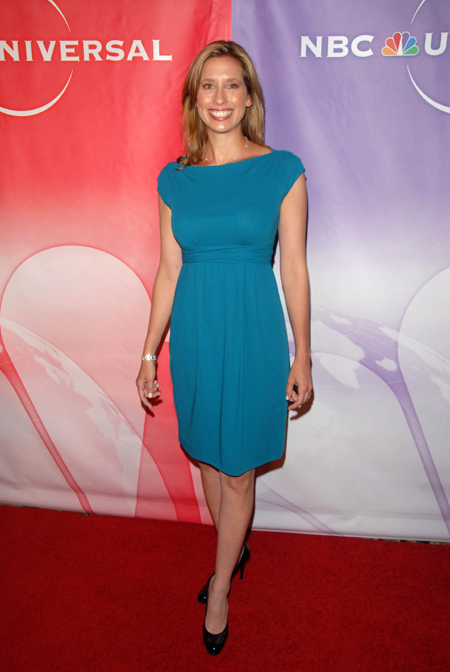 Stephanie gained much popularity when she daringly reported the historic 2004 and  2005 hurricane seasons, live!

Apart from weather reporting, she loves going out to the beach and do outdoor activities like hiking, camping, and so on.

To wrap it up, we really hope that the charming and talented reporter soon settle down with her future husband and wish her the lifetime of happiness.