Home Article Who Is The Mother Of Actor Emile Hirsch's Son? Is Hirsch Dating Anyone?

Who Is The Mother Of Actor Emile Hirsch's Son? Is Hirsch Dating Anyone? 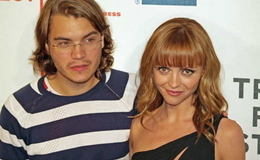 Hollywood actor Emile Hirsch is a father to one he welcomed when he was only 28. And, the identity of his son as well as the mother of his child has somewhat always remained the topic of interest for his fans.

Controversial actor Emile Hirsch became a father for the first time in 2013 when his then-girlfriend gave birth to their son in 2013. The actor who rose to quick fame after his appearance in The Dangerous Lives Of Altar Boys since his debut in Kindred: The Embraced, is also known for keeping his personal life close to his vest.

And, it's comprehensible that Hirsch has also always preferred to never reveal any of his son nor his mother's identity to the public. Matter of fact, the actor who is active on social media rarely shares any of his son's pictures or videos. 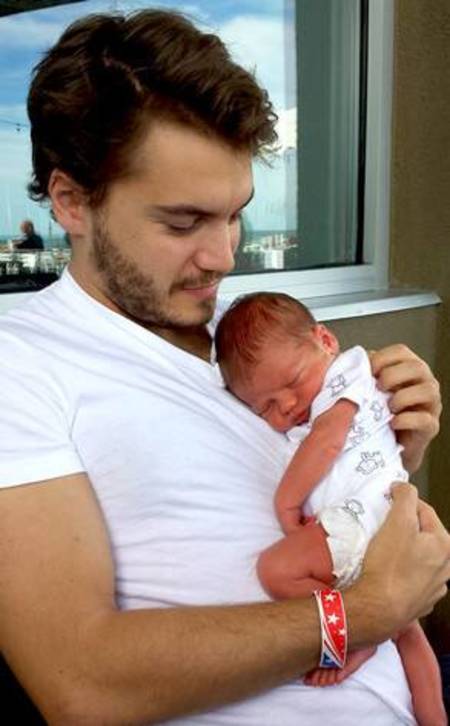 Unfortunately, by the time the California native knew about his girlfriend's pregnancy, the two has already parted ways. As per reports, Emile was still there to financially support his then-pregnant girlfriend.

Hirsch welcomed his son, Valor Hirsch, on 27th October at Florida hospital. Emile, however, arrived at the hospital after Valor was already born. Interestingly, on the other side, for the Into The Wild star, his son is somewhat his lucky charm considering that his lucky number is 13 as he was born on 13th March and that his son was born in 2013.

Hirsch Is Romantically Linked With Popular Faces In Hollywood

Whilst the mother of Emile Hirsch's son identity might not be known to the public, not to date yet, the actor's relationship with several other women has made headlines though, including the time when he reportedly dated fellow A-Lister actress Ellen Page. 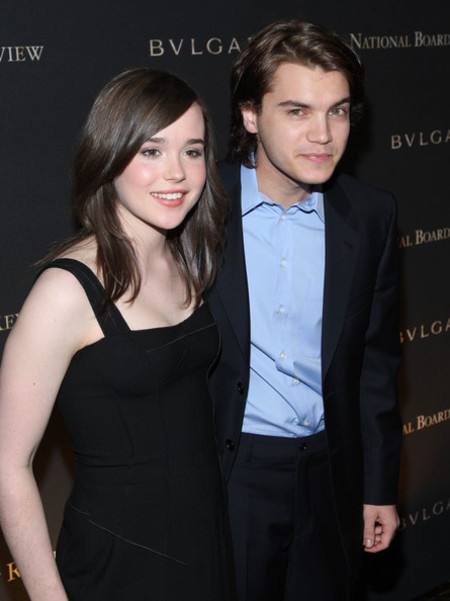 Emile and Ellen, however, never addressed their dating rumors. Ellen, who later came out as a homosexual woman is currently married to wife, Emma Portner. Meanwhile, Page isn't the only famous woman on Hirsch's dating history as he was also associated with English actress, Juno Temple. 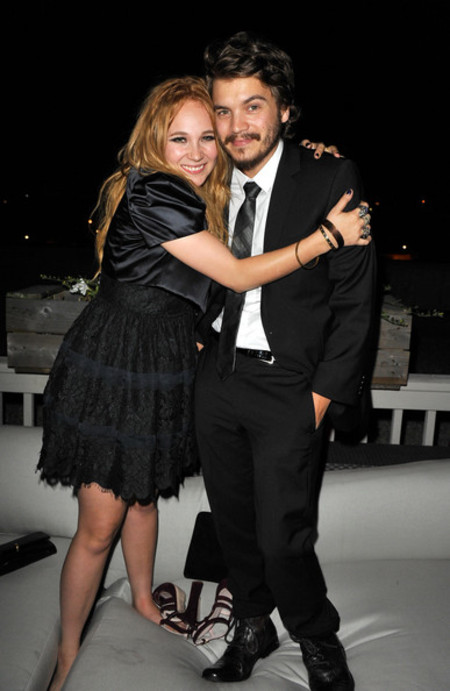 Juno and Emile's relationship rumoredly began in 2010 but as it didn't last long, the couple split the next year. Neither Emile nor Juno ever addressed their dating rumors. Likewise, another woman involves Charlie and the Chocolate Factory actress AnnaSophia Robb whom he was reported to have dated in 2014. 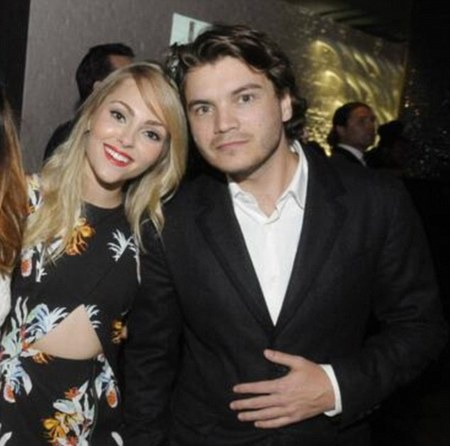 The speculation aired after Robb posted a picture of the duo on her Instagram. But, obviously, the actors never said any word on their dating rumors. Meanwhile, Hirsch and Robb's rumors happened right before Hirsch got himself into one of the biggest Hollywood scandals.

Emile Choked A Film Executive At A Bar

In August 2015, after attending the Sundance Film Festival, the Girl Next Door actor physically assaulted a film executive named Daniele Bernfeld by choking her at a bar. His victim temporarily passed out as she was pushed down to a table by the actor who had to be removed from Bernfeld's body after two men came to the rescue. 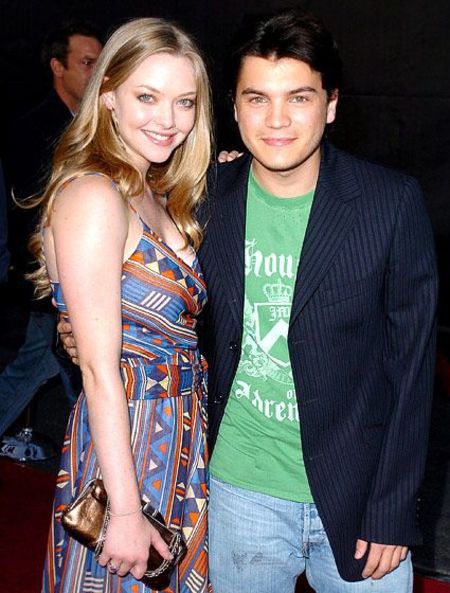 Emile was sentenced to a year but his punishment was reduced to fifteen days only after he pleaded guilty and acknowledged his mistakes. The actor later expressed his apology to the public and Bernfeld. And, aside from Robb, Page, and Portner, Emile was also linked to blondie Amanda Seyfried who he had a short-lived fling for five months in 2005. 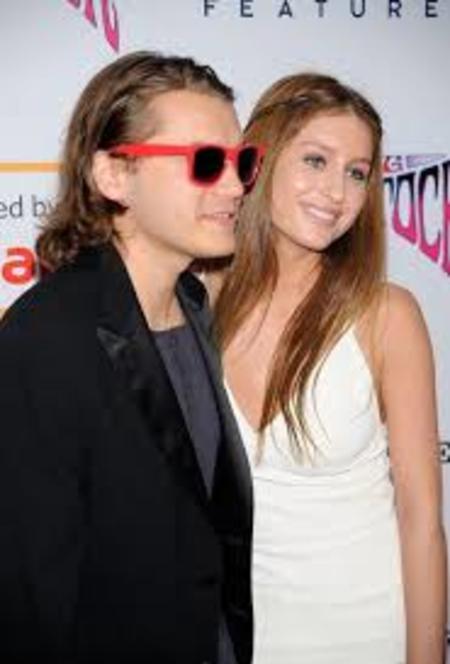 Emile Hirsch pictured with his former girlfriend, Lucila Valdivia. SOURCE: Who Dated Who

The father of one is also expected to have dated a model of Danish origin called Lucila Valdivia from 2007 to 2008. Emile's serious relationship, however, count to producer Brianna Domont with whom he was together for two years from 2008 to 2010.