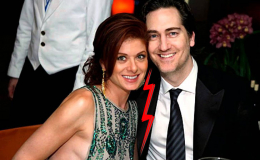 After filing for divorce nearly four years ahead, Debra Messing officially counted herself as a single lady from 2016. Debra filed for divorce from her ex-husband Zelman in June 2012.

Yet, from the documents, it is revealed that Debra Messing and Zelman had separated two years prior in February 2010, but had still been living together in New York. Let's see what both of them has to say about their split after a romantic voyage.

Debra Messing Spoke For The First Time After Her Divorce: Is She Dating a Boyfriend?

Debra Messing called it quits from husband Daniel Zelman on March 1, 2016, after more than ten years of marital relationship. 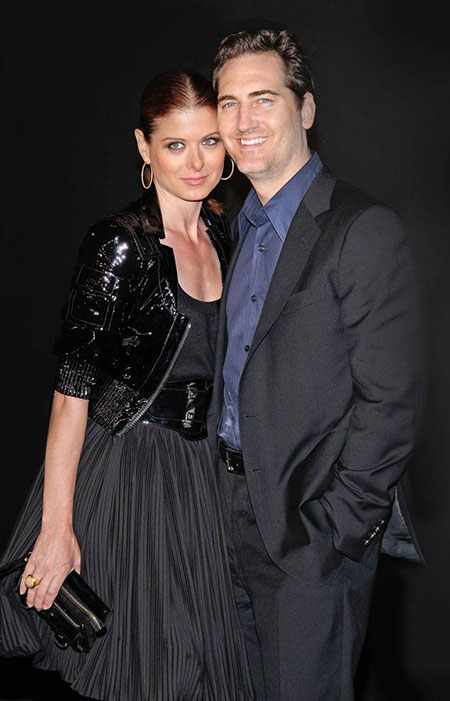 Reason for Debra Messing and her ex-husband divorce.
SOURCE: E-Online

The 51 years old lady left something about the trauma of the split for the first time with Daily Mail in 2012.

'Twenty years.  It’s a very long time,' she tells the June issue of Ladies Home Journal.' I think the institute of marriage is a noble thing. The idea of a partner for life is incredibly romantic.  But now we’re living to 100.  A hundred years ago people were dying at age 37. Til death do us part was a much different deal.'

In addition, Messing noted 'When I say the move to New York was traumatic, it was traumatic because every aspect of my life was going through a huge change,'

Recommended: Halle Berry and Olivier Martinez back together but divorced

Furthermore, the 'Will & Grace' star, who has an eight-year-old son Roman Walker with her ex, mentioned

'And I am at peace with the journey we’ve had.  I feel like the 20 years we had together has been a huge success.  And despite the fact that everything is changing, I think everyone is thriving.'

'It’s a new chapter in my personal life.  I’m walking a path I’ve never walked before.  But I’m optimistic.'

There is clearly cause for positivity for Debra, who says that the split has apparently increased the level of her self awareness.

Debra Messing Recruits Ellen to Be Her Matchmaker

In the meantime, she noted that 'I know myself better than I ever have before. I feel more attractive now than I have in a long time. I feel healthier and stronger.'

It's been three years since Messing finalized the divorce with her ex-husband and it seems she's plunged her leg in the dating pool!

During an exclusive interview with Closer Weekly, she revealed that she has a special person in her life but she's no plans to remarry. A friend of her revealed,

"There is someone in her life whom she likes a lot [but] she thinks that marriage is an antiquated institution."

Well, we are desperately waiting for the star to reveal her new boyfriend very soon!

The American actress Debra Messing walked down the aisle with her longtime boyfriend Daniel Zelman on 3 September 2000. 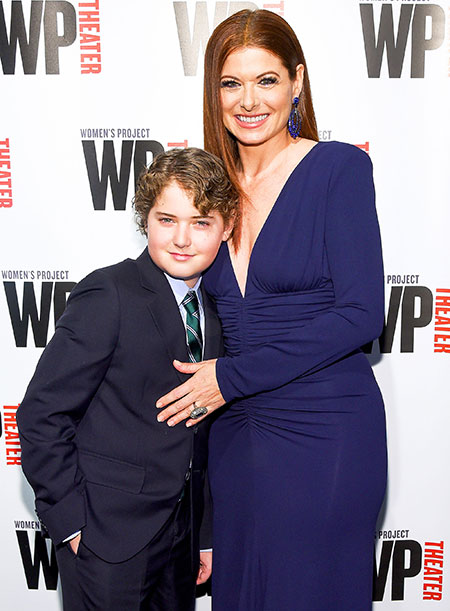 Debra Messing and her son Roman.
SOURCE: Us Weekly

Reportedly, the duo first laid eyes on each other at New York University as graduate students around the early '90s.

The duo went on for the quality of time for over ten years until finally deciding to get hitched together. And in the long run, the lovebirds even shared a child, Roman Walker.

You May Read: Katie Fogle and Jared Fogle divorced/ Katie gets the custody of children

But fate had other thing waiting for the couple as they split nearly over 16 years of a journey together. Well, at the time of the filing, the actress sought for spousal and child support.

Debra's friend further told the Closer Weekly that the exes are in good terms now and are co-parenting their kid.

"Roman is always the focus for both of them. They all want the best for each other."

"I never stop. I work all the time. I’m always involved with something. I never spend enough time with my son. Never. I always want more."

"I am a success when I feel like I have a balance of the things that are important to me. The times when I was not happy or not fulfilled were when I was neglecting certain parts of myself, whether it was neglecting to be a great mom or being completely there at work. It’s an act of balance."

No doubt, the diva is a proud mother and a most probably a good lover! 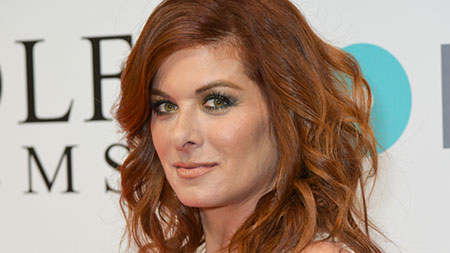