Home Article Will Greenberg Married to wife since 2012; See his Family and Children

Will Greenberg Married to wife since 2012; See his Family and Children 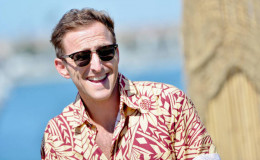 Will Greenberg Married to wife since 2012; See his Children with Wife, Affairs, Career, Wiki, and Bio,

UCB comedian and Wrecked star, Will Greenberg, enjoys his married life as much as he enjoys making people laugh from his hilarious comedy skill.

The actor generally hides his marriage life from the world but today to unveil curtains from his personal life, we at MarriedWiki has all the information you need to know related to his personal life.

Will make a big name for himself after appearing in the comedy show, Wrecked. He instantly gained a reputation as a great stand-up comedian. 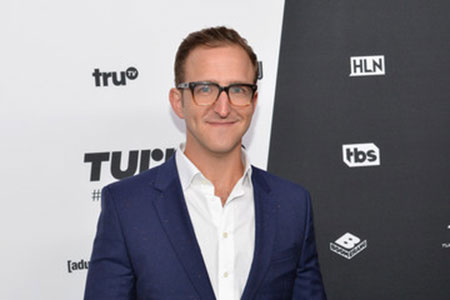 Will attending the premiere of Turner UpFront 2016
Source: Zimbio

His fame reached every corner of the world after he enacted in American comedy series, Workaholics, along with Adam DeVine and Blake Anderson.

Though in his initial phase, the actor faced a lot of problems as he was not able to establish himself in the entertainment industry.

During an interview on the Conan O'Brien Show, Conan showed Will's failed Saturday Night Live Tape audition which proves his struggles back in the day.

You can watch the video below.

Despite his initial struggle, his wife stood with him all the way. He married his girlfriend of many years, Niki Greenberg, on July 29th, 2012.

Also See: Jessica Lowe not Dating anyone or hiding her Secret Boyfriend? See her Relationship and Affairs

Maybe his wife is one of the key factors contributing to his prolific career and humble nature. In the same interview with Conan, the actor stated about his relationship with wife. 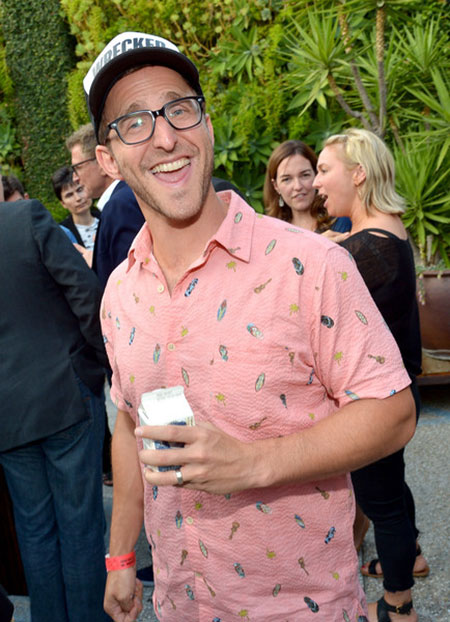 Will is a married man, He tied the knot with his girlfriend in 2012
Source: Zimbio

Apparently, the actor celebrated his anniversary while watching Conan's show together. We're sure he keeps his wife good company as comedians are interesting people, don't you think?

Will Greenberg's Family and Children

The pair doesn't share any children between them. It's been how much, 5-years since their nuptials back in 2012, and looks like the pair wants to enjoy for now. 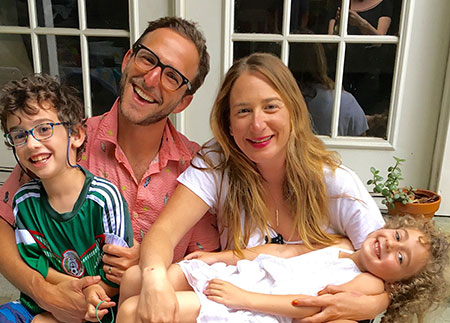 Will Greenberg married his Girlfriend in 2012, The pair cuddling with their two nieces
Source: The Buzz Magazines

That explains all those trips to exotic locations in different countries around the world. But we're 100 percent sure they will be great parents as the pair often indulges in caring their two nephews, Ezra, and Olive Terk.

Who's got the big derriere?

Niki threw me a full moon party on my birthday week. She good.

And sometimes playing ping-pong wearing Bikini is quite comforting!

The duo is often sharing hilarious pictures of themselves and it is to be expected from him. We do hope the pair stays together for many years to come and as Will says, 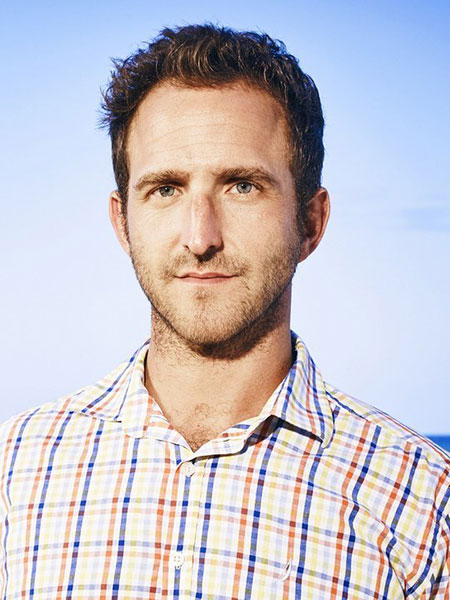