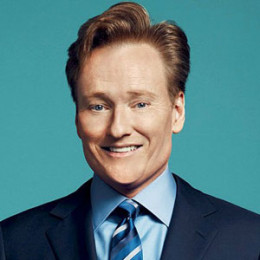 Conan Christopher O’Brien, better known as Conan O’Brien, is an American TV host and TV producer. He is one of the favorite TV hosts who has hosted several late-night talk shows including Late Night with Conan O’Brien, and The Tonight Show with Conan O’Brien. He has hosted several events like Emmy Awards and Christmas in Washington and also did a 32-city live comedy tour. He is married to Elizabeth Ann Powel and together has a daughter, Neve and a son, Beckett which completes his happy family.

Born on 18th April 1963, Conan O’Brien is a son of Thomas Francis O’Brien, a physician, epidemiologist and a professor of medicine at Harvard Medical School, and Ruth O’Brien, an attorney, and partner at the Boston firm Ropes & Gray. He is the sixth child of his parents and belongs to Irish Catholic descent. 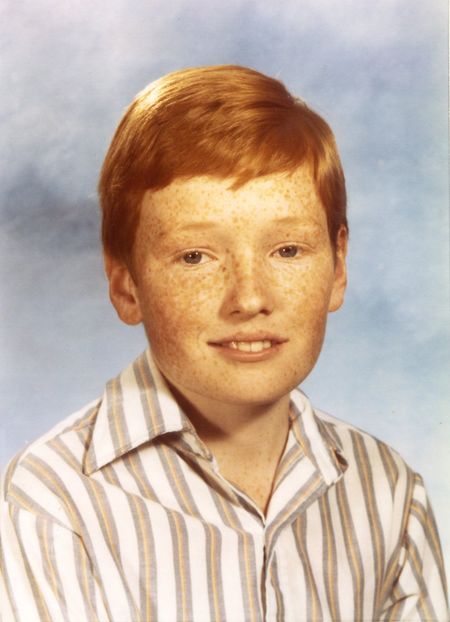 Conan O'Brien was brought up in Brookline, Massachusetts where he attended Brookline High School. SOURCE: Instagram

He attended Brookline High School and as a bright student there, O'Brien even contributed as the managing editor of the school's newspaper, The Sagamore. He did his intern with Congressman Robert Drinan.

Not to mention, Conan, during his senior year, won the National Council of Teachers of English writing contest with a short story, To Bury the Living.

Later, he joined Harvard University and passed with a degree in history and literature in 1985. During his time at Harvard University, he served as the drummer in a band, The Bad Clams, and was a writer for the Harvard Lampoon humor magazine. There he developed a spoof of the popular video game One on One: Dr. J vs. Larry Bird.

Conan began his career as a writer for HBO’s Not Necessarily the News and for short-lived The Wilton North Report where he worked for two years. Then Saturday Night Live’s executive producer, Lorne Michaels hired him as a writer. He worked nearly three years for SNL where he wrote recurring sketches such as Mr. Short-Term Memory and The Girl Watchers which was first performed by Tom Hanks and Jon Lovitz.

While at SNL, he presented improvisational comedy revue in Chicago with fellow SNL writers Bob Odenkirk and Robert Smigel titled Happy Happy Good Show. In 1989, he along with his fellow SNL writers was awarded an Emmy Award for Outstanding Writing in a Comedy Series.

In 1991, he along with Robert Smigel wrote the television pilot for Lookwell which aired on NBC and starred Adam West, Ron Frazier, Todd Field, and so on. It never went series but received a positive response from the viewers and was screened at The Other Network. Soon he quit Saturday Night Live and the dual showrunners of The Simpsons, Mike Reiss, and Al Jean offered him a job.

Then his friend, Kudrow suggested him perform and act rather than being a writer, but Conan was happy as a writer. From 1991 to 1993, he worked as a writer and producer for The Simpsons-the animated FOX series. During the period, he had a side project with Smigel on the script for a musical movie based on Hans and Franz sketch from SNL, but it never got produced.

Here's a recent interview of Conan O'Brien with Tom Hanks:

Then he hosted The Late Night show from 1993 to 2009. He along with Richter improved, and their sketches got popular. After four years working on-air, NBC finally gave O’Brien a lucrative five-year contract.

In 2001, he established his own television production company, Conaco eventually sharing credits for Late Night.

In 2005, Late Night with Conan O'Brien had consistently attracted an audience averaging about 2.5 million viewers, and the following year; it was realized that he bore a striking resemblance to the female president of Finland, Tarja Halonen. His last episode of Late Night with Conon O’Brien aired on NBC on 20th February 2009. 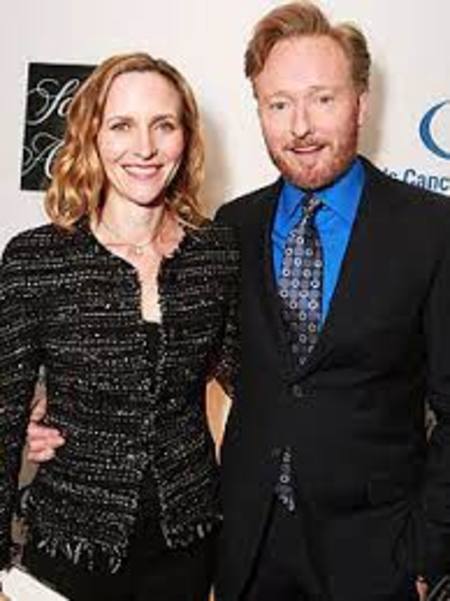 Then he hosted two other shows including The Tonight Show with Conan O’Brien from 2009 to 2010 and had announced via his Twitter account and Team Coco YouTube page, the title of his new show on TBS named Conan. The first episode aired on November 8, 2010. He became the first American television personality to film in Cuba for more than half a century.

Moreover, he has voiced in the movies like Batman: The Dark Knight Return Part 2, The Lego Batman Movie, Queen Duck: the movie and has made appearances in films like Now You See Me, The Secret Life of Walter Mitty, Tomorrow Night, Storytelling and so on.

Conan O’Brien married Elizabeth Ann Powel on 12th January 2002. The couple first met in 2000, when she appeared in an advertising skit involving Foote, Cone & Belding as a senior copywriter on Late Night with Conan O’Brien. 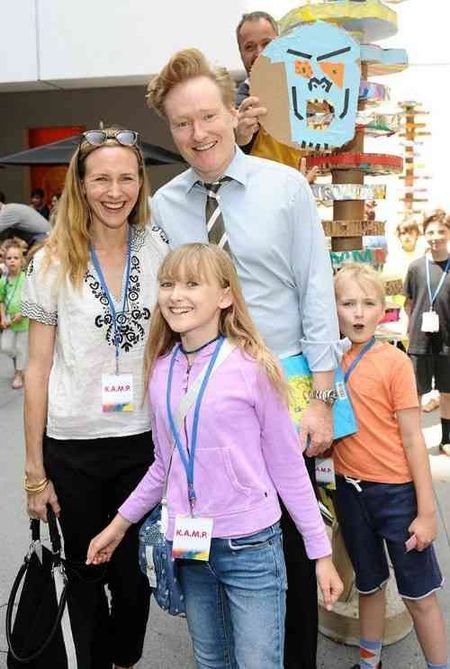 Conan O'Brien as pictured with his wife Liza Powel O'Brien and their children. SOURCE: The TeCake

After dating for nearly 18 months, the couple married in Powel’s hometown of Seattle. The husband and wife have two children, a daughter, Neve, and a son, Beckett.

Talking about Conan’s net worth, he earns a good sum of money from his career in hosting the shows late-night shows, investments, and his production company Conaco which produces programs for NBC.

His estimated net worth is $75 million; as he earns $12 million per year as an annual salary working for TBS.

Currently, he lives in a lavish villa in Brentwood, Los Angeles priced around $10.5 million. He is passionate about cars and 92 model Ford Taurus SHO is his favorite one.

Conan O'Brien is married to Elizabeth Ann Powel. She used to be a senior copywriter when Conan was working for Late Night with Conan O'Brien show. The husband and wife are still together since 2000 with no intentions of a divorce.

Born on 14th 2003, Neve O'Brien is the elder daughter of Conan O'Brien and Elizabeth Ann Power.