Star Wars actor Andrew Jack Is Dead Because of Coronavirus 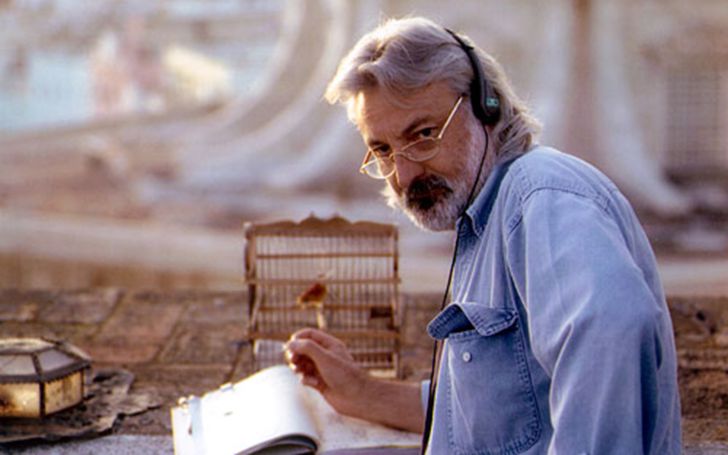 British actor and dialect coach Andrew Jack joins the long list of people that have lost life because of COVID-19.

On March 31, 2020, the "Stars Wars" actor, Andrew Jack passed away at the age of seventy-six. The reason for his death is believed to be complications caused by COVID-19.

According to the statement released by Andrew Jack's agent, Jill McCullough, he died in a hospital just outside London. Also, sadly his wife Gabrielle Rogers was not able to be at his side at the time of death because she was currently quarantined in Australia. 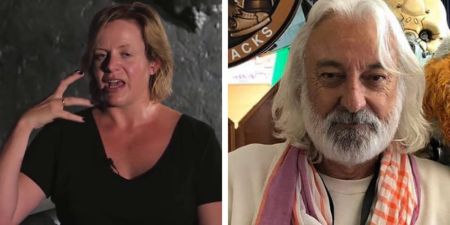 Gabrielle Rogers, who is also a dialect coach, paid a emotional tribute to her late husband by her twitter. In the tweet sent on the same day of his passing, she wrote:

'We lost a man today. Andrew Jack was diagnosed with Coronavirus 2 days ago. He was in no pain, and he slipped away peacefully knowing that his family were all 'with' him.'

Jack started his career as a actor and worked in shows such as "Whack-O!", "The Spanish Farm" and "The Black Tulip." After a decade in front of the camera, he transitioned into dialect and voice coaching. His most memorable acting credentials include playing Major Caluan Ematt in "Star Wars: The Force Awakens" and "Star Wars: The Last Jedi." 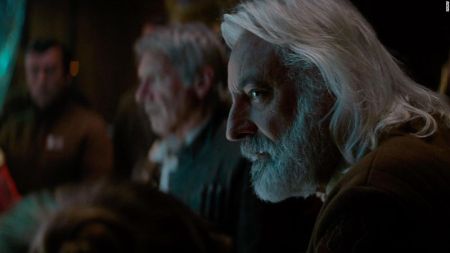 As a dialogue and dialect coach, Britain native has worked in over eighty films including blockbusters such as "Indiana Jones and the Last Crusade," "Sherlock Holmes," and "The Lord of the Rings" trilogy. Before diagnosis with coronavirus, Jack was still active in the industry. He was currently working in three projects, including "The Batman," which features Robert Pattinson, as Batman, Colin Farrell as Penguin and Zoe Kravitz as Catwoman.

After the news of Andrew passing was confirmed, condolences starting pouring from all across the entertainment industry. Actors such as Elijah Woods, Sean Astin, and Greg Grunberg remembered the time they worked with the late actor and voice coach.

Jack is survived by his third wife Gabrielle Rogers and two children. He was previously married to Felicity Hutchinson and Paula Jack. At the moment no decision about the funeral is made but there is a chance that there might not be any.