Home Article Is Irish-Actor Colin Farrell Married To The Mother Of His Two Children: What's His Current Relationship Status?

Is Irish-Actor Colin Farrell Married To The Mother Of His Two Children: What's His Current Relationship Status? 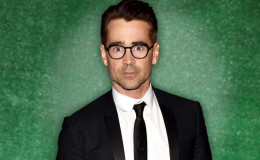 Colin Farrell who is known for his action man roles is head over heels with his girlfriend. Without any doubt, we can say, him a man of action in his love life as well.

Colin Farrell who is known for his action man roles is head over heels with his latest girlfriend. Without any doubt, we can say, him a man of action in his love life as well.

The couple has been dating on and off for the past few years and regular in making PDAs. The Irish star who kept his personal life far from the limelight has finally revealed the name of 'mystery brunette'. Let's get details about his current love life!

During an interview earlier with The Sunday Times in 2015, he stated that he hasn't dated anyone for four years. Well, things have gradually been changed and he's very happy with his new love.

Farrell has been dating a woman for more than two years now. The two were spotted together for the first time in March 2016 while attending an Adele concert in Ireland. 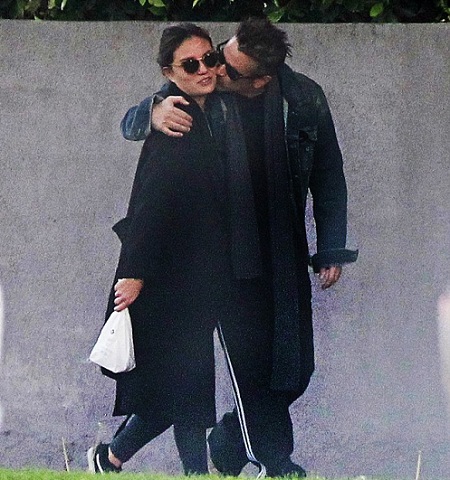 They were also spotted sharing a passionate kiss in California in May the same year.

Farrell who kept his relationship details far from the limelight finally revealed few words about her on the Ellen Show. 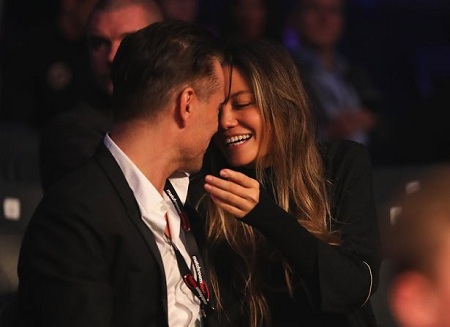 "My girlfriend she travels a lot as well with work so often times we’re two ships passing in the night but we make sure to find a port that we can, you know, rendezvous at."

Ellen Degeneres then questioned whether she's in the 'business'.

"No, but she travels a lot in her work and works very hard. It’s been quite awhile now."

Well, the gorgeous lady's identity is no more a mystery now. She is Kelly McNamara.

Here's an interview with Colin Farrell on the Ellen Show:

Farrell packed on the PDA with his girlfriend McNamara on the way in Los Angeles in February 2018. They two looked relaxed in their casual outfits; Farrell in a denim jacket, a black T-shirt, and Adidas track pants. McNamara looked gorgeous in a long black coat and matching leggings.

Sources say that they have been dating on and off for the past few years.

Will the Phone Booth star marry soon or we still have to wait for some time?

Collin Farrell's Past Affairs and Relationships

Farrell's fans better take him as a womanizer. His personal life used to be watched like a hawk.

He met English actress and actress Amelia Warner at the premiere of Quills in 2000. They soon began dating but everything ended in November 2001. 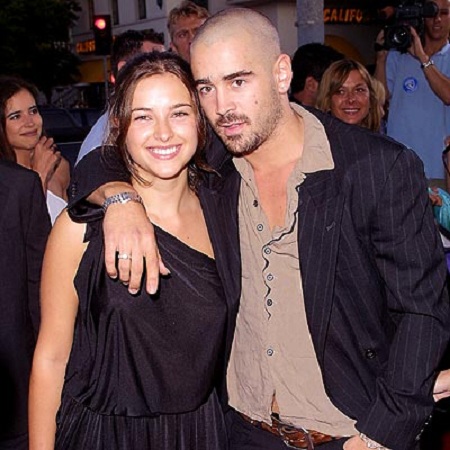 Rumors about their secret marriage swirled all over but the actor stated 'Too fast, too young' and escaped from the controversies.

He was romantically linked to singer Britney Spears at the end of 2003. The same year he was rumored being in a relationship with model Josie Maran, actresses Demi Moore, Maeve Quinlan, Angelina Jolie, and Playboy cover girl Nicole Narain. 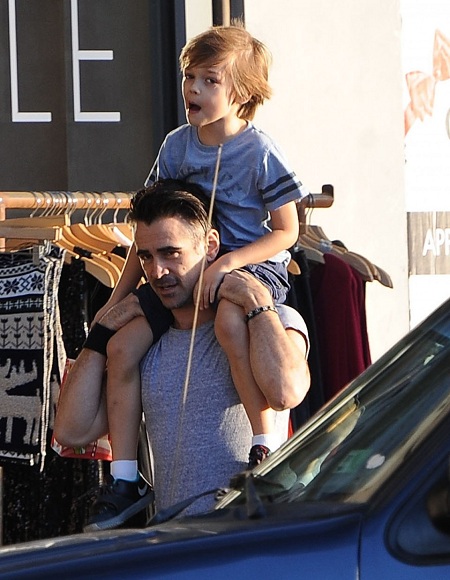 He became a father for the first time while in a relationship with Kim Bordenave. The couple welcomed a son James Padraig in 2003. He welcomed his second child Henry Tadeusz in October 2009 with Polish actress Alicja Bachleda-Curus. 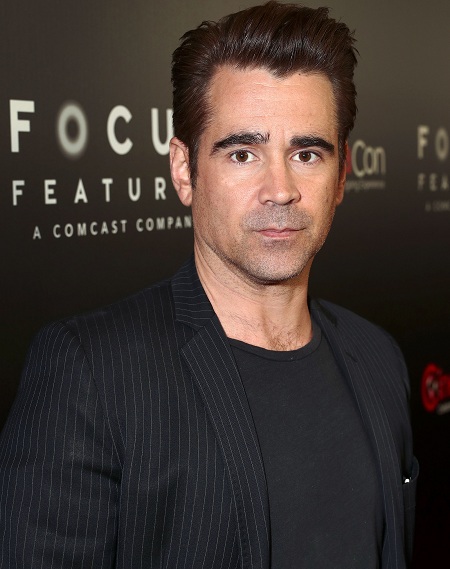