Home Article After a mere 1-Year of getting Married, Miley Cyrus and Liam Hemsworth Have Split

After a mere 1-Year of getting Married, Miley Cyrus and Liam Hemsworth Have Split 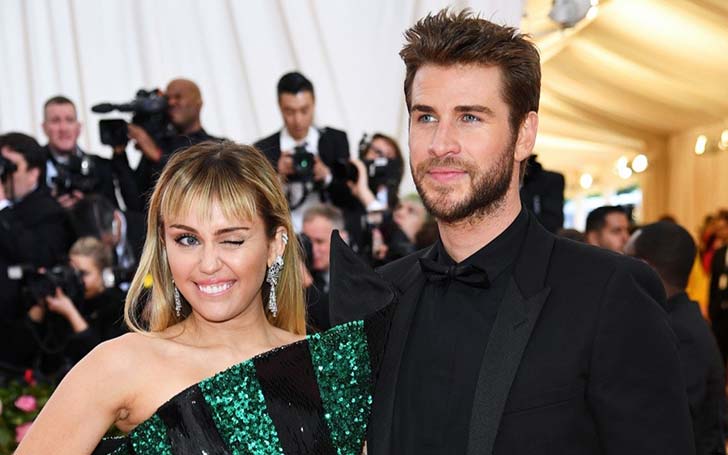 Australian actor Liam Hemsworth and his wife Miley Cyrus decide to call it quits after just about eight months of their marriage.

After being married for eight months, Liam Hemsworth and Miley Cyrus agree to separate.

Another day, another split-up!

The famous couple in the industry decided to split up after just about eight months of marriage. Australian actor Liam Hemsworth and his wife Miley Cyrus chose to end their relationship. 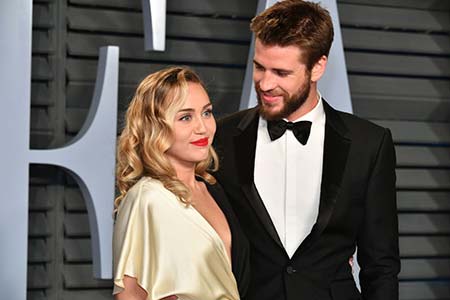 "Liam and Miley have agreed to separate at this time. Ever-evolving, changing as partners and individuals, they have decided this is what’s best while they both focus on themselves and careers. They still remain dedicated parents to all of their animals they share while lovingly taking this time apart. Please respect their process and privacy."

Liam and Miley managed on and off relationship for years and were always with each other. However, the talks about their split up began when Miley shared a picture of herself without her wedding ring, on Instagram!

Mute me if you don’t want SPAMMED

Their break up news had people going crazy; some were happy while some showered disgusting comments on her post. Moreover, people were quick to judge their decision over social media.

Miley previously opened up about what kind of girl she is and believes she doesn't fit into a wife role. Also, she spoke up about her attraction towards women,

"I think it's very confusing to people that I’m married. But my relationship is unique. I don’t know that I would ever publicly allow people in there because it’s so complex, and modern, and new that I don’t think we’re in a place where people would get it. I mean, do people really think that I’m at home in a f—ing apron cooking dinner? I'm in a hetero relationship, but I still am very sexually attracted to women." 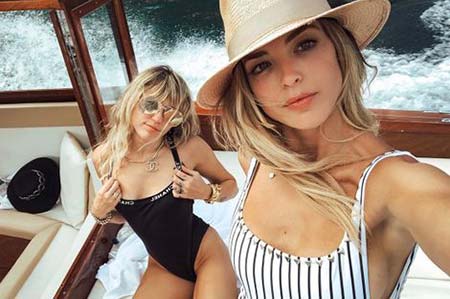 Miley Cyrus and Kaitlyn Carter enjoy the holiday in Italy.

Kaitlynn was married to Brody Jenner and recently split up with him on August 2019. Moreover, they were not even technically and officially married.

The Miley and Kaitlynn link up comes after just about two weeks of Kaitlyn's split up news. It looks like, they both moved on super fast after their previous relationship.

Liam and Miley tied the knot on December 23, 2018, in a private ceremony, in front of their close friends and family. Moreover, news circulated about Miley being pregnant with Liam's child but was never confirmed. Besides, they first met around a decade ago in 2009, on the set of The Last Song; a Nicholas Spark's romantic drama. 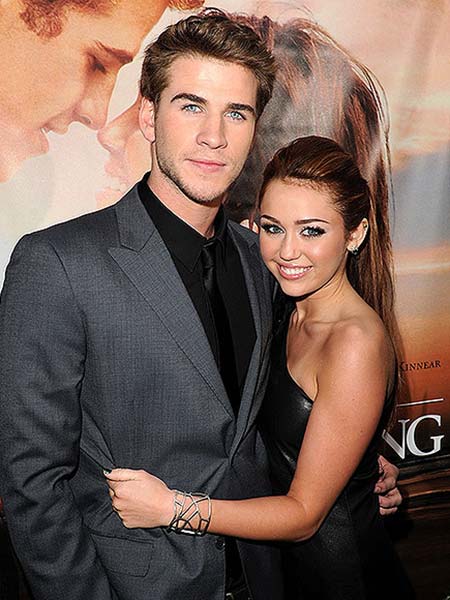 Liam Hemsworth and Miley Cyrus in the early days of their career.
SOURCE: People

They began dating right away and had on and off relationship for years. Finally, on 2012, Liam proposed Miley and the pair was engaged. They spent quite a quality time together, enjoying holidays on a romantic date. Furthermore, a year later, they broke up before getting back together in 2015.

As of now, Wrecking Ball singer, Miley looks to be moving on already as what seems like she's found love in Kaitlynn. However, Liam is yet to be in the media after the split up.