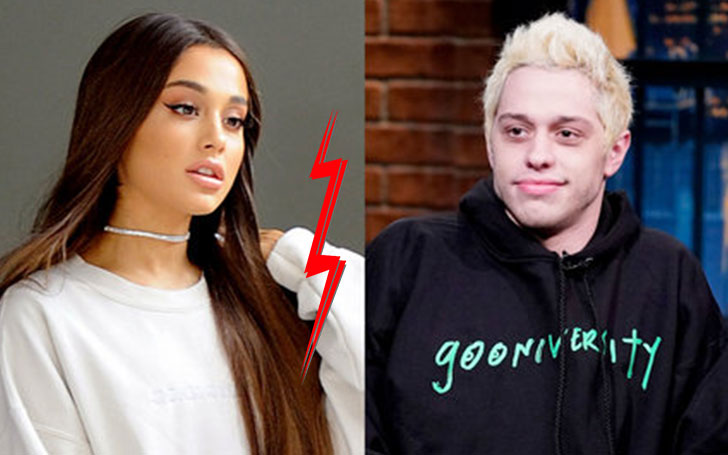 The American Singer Ariana Grande admits she's still recovering from her split with Pete Davidson and the death of her ex-boyfriend Mac Miller.

The Bang Bang singer, Ariana Grande, says that she's still healing from the tragedies in her life over the past few months. Ariana, 25, revealed on her Instagram, how hard she's trying to get back up from the split and the death of her exes.

On, Mar 1, 2019, she emotionally admitted how awful her situation is after she broke up with Pete.

mmmmk .... about to embark on my third tour and am for sure deep as fuck in my feelings. and getting my period so.... this is probably gonna be too much. but i just want to say how grateful i am for my life, for the people in it, for the ups and challenges, for the laughter and the pain, for this music and for the lifelong friendships i’ve made thru making it (that includes my friendship with y’all)... maaaaaaaan... i cant really fathom all that has happened over the past few years. i don’t even really know where i’m going with this post but i’m just grateful to be here still. and excited to see you. i’m prolly gonna cry a lot. a few months ago i told my team i wasn’t even in an okay enough place to tour or work at all and my friends, you guys and this music really saved my life and turned everything around. i’m still healing but i feel a lot lighter as of late and i think this is really going to be such a beautiful time. thank god we are doing this. i can’t imagine what else i’d do and i want you to know how thankful i am...... anyway. i’m gonna go focus on finishing this show for y’all and put my phone away for a little (how much u wanna bet i don’t last a day) so i don’t ruin all the surprises. thank you. for everything. i am so deeply and eternally grateful. life is wild. but your love and this music make it feel so sweet. love u.

A few months back,  she even told her team that she isn't in an okay position to place a tour after such a tragic moment. Nevertheless, the music changed her life turning everything around, Grande admits.

Well, it may be her mood swing, that led the star to post such un-worthful feelings towards the audience.

The Grammy nominee broke up with 25 years old American comedian Pete Davidson, in October 2018 after a four-month engagement.

The lovebirds had taken their romance to a new height, after getting engaged in 2018. Nevertheless, the duo parted three weeks later after making an official announcement on October.

The split from the SNL star came a month later after the death of American rapper Mac Miller who died from a drug overdose at the age of 26. 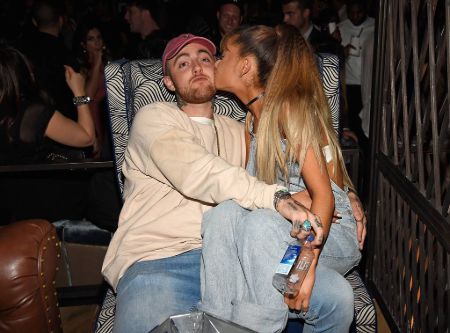 At the moment Grande is busy doing tours and looks like it will be the right thing to do after all that has happened in her life.