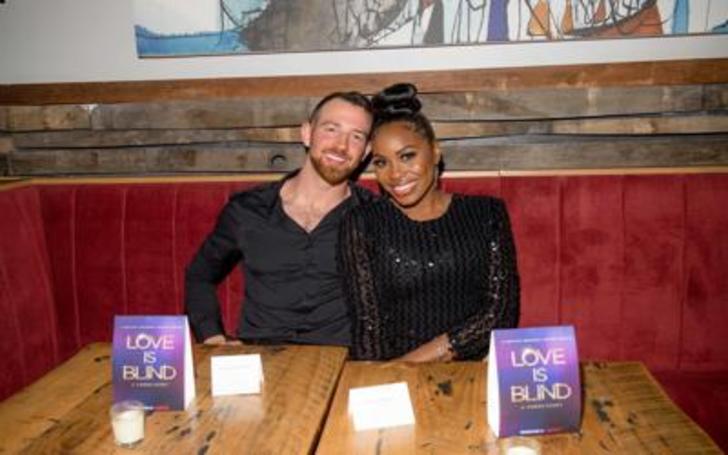 Is Lauren Speed pregnant and having a baby? Nope, not yet, if you ask us. But the Love Is Blind star finally answered the frequently asked question from her fans on the topic and we have some happy news.

America's recent favorite couple Lauren Speed and her husband, Cameron Hamilton won everyone's heart by their romance on Love Is Blind, a Netflix dating reality show. Not to mention, it even made headlines on national television including The Daily Show, which is hosted by Trever Noah.

What even popularised this adorable couple is the fact that these two are the only one of the two couples who are still married and together from the social experiment of Love Is Blind. Needless to say, the love birds have been married for more than a year since late 2018.

Following their success and nationwide-admiration, Lauren and Cameron decided to start their own YouTube channel to update their millions of fans on their whereabouts. And, amid the outbreak of pandemic novel Coronavirus which has everyone in self-quarantine at their home, the couple's YouTube channel, Hanging with the Hamiltons! has been something the fans look upto to catch up on them. 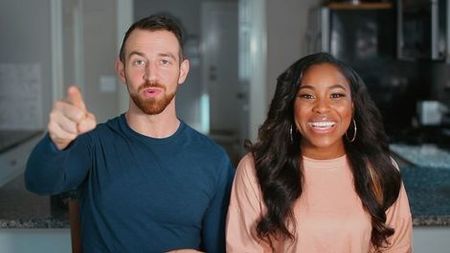 Speaking of which, in their recent YouTube video, which was, basically a Q&A video, Lauren and Cameron who recently appeared as guests on Miley Cyrus's IGTV show called, Bright Minded, shed some light over their parenthood planning. Clearly, Lauren seemed rather fed up with the question constantly asked by the fans.

Apparently, fans desperately want to figure out when they will be ready to start a family of their own. Answering the question that struck a nerve of Lauren, the content creator revealed she isn't pregnant in the meantime.

Unless a new addition to their family happens accidentally, Lauren and Cameron might want to try out in the next year or within this year. Claiming that she just loves wearing baggy clothes, Lauren in her true words said:

"As for babies, we definitely want to have kids sooner rather than later. Definitely in the next year or so. Cameron and I's schedule has picked up, and there's a lot of opportunities coming up.. We want to dip and dive into that. So [kids is] not something we're planning tomorrow, but it's definitely something."

Both Cameron and Lauren are enjoying the peak of their success following the streaming of Love Is Blind in February 2020. The husband and wife completely hid their relationship from the public for more than fifteen months after they fell in love on the show.