Home Article Gordon Ramsay and his Wife Tana has Won An Oscar; Welcomes Fifth Child with Her

Gordon Ramsay and his Wife Tana has Won An Oscar; Welcomes Fifth Child with Her 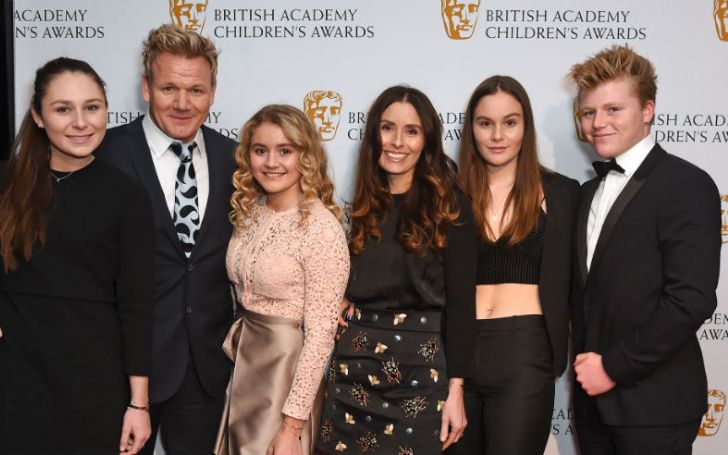 A new life into the lives of chef Gordon Ramsay and his Wife Tana Ramsay became a parent for the fifth time, welcoming a baby boy!

Just when we thought Gordon Ramsay is always so stern and businesslike, he drops in the good news that he is a father, with a humorous statement!

Chef Ramsay and his wife, Tana Ramsay has just welcomed their newborn child into this world and the name couldn't be more soothing. 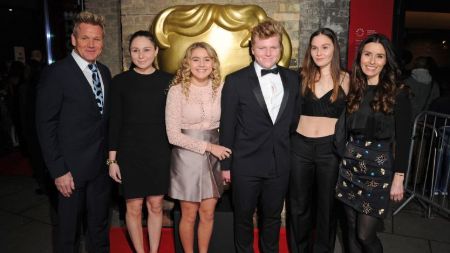 Gordon Ramsay has just added another one in his brood
SOURCE: Sky News

Well, the proud papa announced the news via his social media handle and boy! the caption sure is something. See for yourself.

Recommended: 51 Year Old Gordon Ramsay Is Happily Married To Wife Tana Ramsay; He Is A Father Of Four Children

The Kitchen Nightmares star initially announced the news of him and his wife expecting on New Year's Day in a pleasant post, two years after his wife suffered from a tragic miscarriage.

Exciting news ! Happy new year from all the Ramsay’s

We're happy for the pair as they became a parent once again despite facing such tragedy.

You May Also Like: Even after nine years Pastry chef Jacques Torres and his wife Hasty Khoei are happy with their married life

The love birds have been married since 1996 and till now there's been no news of any problem between them.