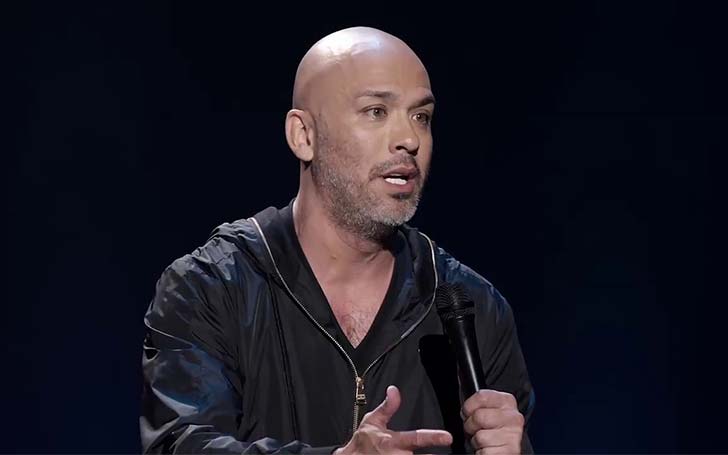 Filipino-American stand-up comic Jo Koy is back to make everyone giggle with his amazing skill on Netflix!

Jo Koy who started his stand-up career in 1994 made everyone in the Neil S. Blaisdell Arena in Honolulu, Hawaii explode in laughter in his new Netflix special titled Jo Koy: Comin' In Hot. 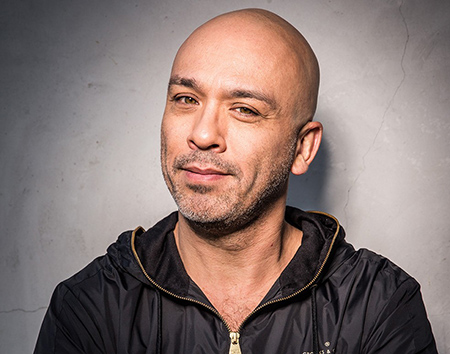 During a phone interview with GMA News Online, Joseph Glenn Herbert aka Jo Koy mentioned that it was so much fun working in the new project.

"The island really embraced me, to see everybody come out and laugh together was just so much fun."

Koy who gives all the credits of his comedic and acting talents to his mother gained a huge success worldwide on Comedy Central's Don’t Make Him Angry and Lights Out. The star with $3 million net worth released his third comedy special, Jo Koy: Live from Seattle on 28 March 2017.

Koy who got engaged to Amy in 2017 made the record-breaking performance being the single artist with 11 sold-out shows and over 23,000 tickets sold in November 2017. He was one of the selected few comics receiving a standing ovation on  The Tonight Show with Jay Leno back in 2005.

You May Also Like: Meet the Top 12 most famous comedians of all time who have managed to make all of us laugh forgetting our pain

"It’s incredible, I pinch myself every time I fly to Hawaii. The people, the island, the culture, the love, the aloha that they give me, it’s phenomenal. That’s why I really had to shoot my special there. I really had to."

During the show, he talked about his hula dancing skills and humorous stories about his mother and son.