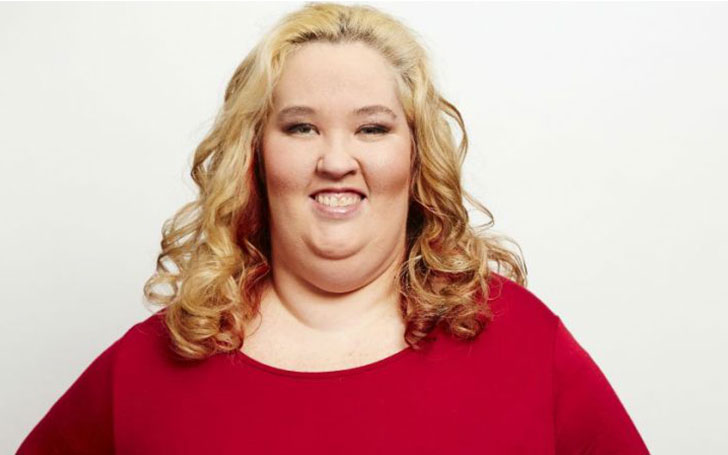 Mama's June's daughter Pumpkin is thanking fans for their support during the family's "rough patch" after mom's arrest.

On March 13, Mama June: From Not to Hot's June Shannon got arrested at an Alabama gas station for drug possession. She had crack cocaine and a crack pipe on her at the time of arrest. 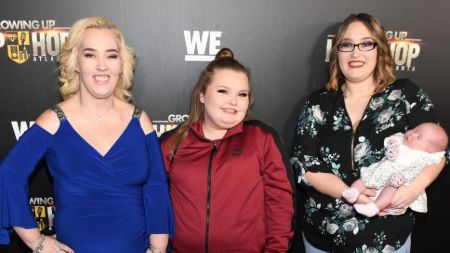 As the latest episode of June's WE show "From Not to Hot" that aired this Friday, Mama June's daughter Lauryn "Pumpkin" Shannon addressed viewers about the "stuff out in the media."

"...Our family is going through a rough patch. But this year alone we have had a lot of happiness. And when my mom and Alana were out in California and everything seemed good. Then the next couple months rolled around and things took a turn. We’re sharing our story in hopes that it helps another family and I sincerely want to thank our fans for always being there and loving and supporting us.”

Before the on-air of the episode, WEtv also aired a statement at the beginning of Friday's new "Mama June: From Not to Hot", where they mentioned that 'we share our viewer's concerns for June Shannon and her entire family.'

Also, Read: Kate Beckinsale's Alleged Stalker Arrested!!! What does her new boyfriend have to say about this? Find out here

Also, they noted that they are monitoring events as they occur and are focused, as always, on the entire family’s well-being.

While most of the footage for last week was filmed months ago, a message from the network, what appeared to be some newly recorded videos from Pumpkin was added later to the episode.

You May Like: Stand Up Comedian Hannibal Buress Arrested In Miami!! In Details with Video

Well, June hasn't shared any public message about the arrest, but she did a live-tweet of the premiere of her show's third season on March 15.

We share our viewers’ concerns for June Shannon and her entire family. We are monitoring events as they occur and are focused, as always, on the entire family’s well-being.

She wrote at the beginning of the series,

"Sorry I'm so late starting tweeting the show. Hey y'all sorry my internet has been down and where I'm at does not have cable that picks up wetv but hopefully u r watching."

The spokesperson mentioned that Shannon's preliminary hearing is scheduled for 27th March.