Home Article Kate Beckinsale's Alleged Stalker Arrested!!! What does her new boyfriend have to say about this? Find out here

Kate Beckinsale's Alleged Stalker Arrested!!! What does her new boyfriend have to say about this? Find out here 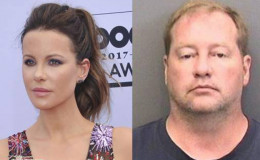 Kate Beckinsale's Alleged Stalker Arrested!!! What does her new boyfriend has to say about this? Find out here.

Just recently on Saturday, a man was arrested on the allegations of stalking the gorgeous actress Kate Beckinsale at Tampa Bay Comic Con event.

Intimidated and scared, the actress filed a police report against that man who has the previous history of stalking and threatening her and he was immediately held under the custody.

The 43-year-old actress was enjoying her life with her new secret boyfriend Matt Rife but it seems like she has to worry about her safety more. Let's find out all the details here.

Kate Beckinsale's Alleged Stalker Arrested!!! What does her new boyfriend have to say about this?

Kate Beckinsale's alleged stalker was arrested last Saturday when the man was spotted at the Tampa Bay Comic Con event where the actress had made a celebrity guest appearance.

The man is recognized to be a 45-year-old resident of Iowa, named Terry Lee Repp. This is not the FIRST time this man has stalked the actress.

Repp first made physical contact with her in an event held at Salt Lake City, Utah back in 2016. 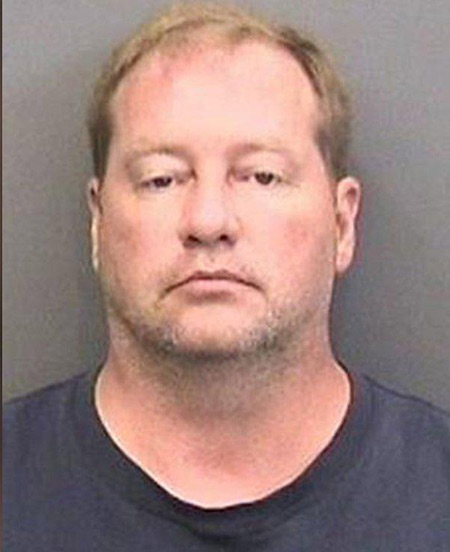 Sources stated that Repp had touched the victim's back and threatened to stab her. He was held by the guards right away and thrown out of the event.

Later during the same year, in a continuing effort to harass the actress, Repp made his way to Houston, Texas where Kate was attending an event. He was detained by the Houston Police Department with a strict warning and restraining order.

This time, however, Repp did not come in any physical contact with her and an officer who was on the look out for him, spotted Repp.

The actress postponed her talk in the event but later did her Q&A panel. 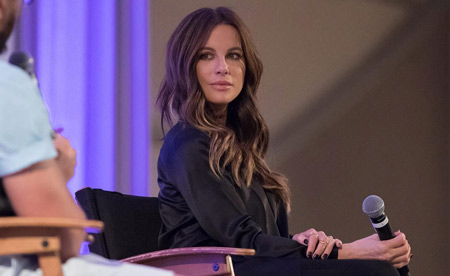 Kate Beckinsale appears at the "From Underworld to Wizard World: A Conversation with Kate Beckinsale" session at Sacramento Convention Center on June 17, Source: Getty Images

"Repp appears to have an irrational obsession with [Beckinsale] and has traveled across the country in an effort to harass her. Repp's actions caused the victim substantial emotional distress and caused her to fear for her safety".

Here's a photo of KatKate posted a fan at the Tampa Bay Comic Con event.

#katebeckinsale got a visit from the gun show today. Thanks Katie your a belle femme.

Terry is being held at Orient Road Jail, Tampa Bay on $5,000 bail bond.

Kate is dating her new beau Matt Rife, Neither of them has commented about the "stalking incident"

Kate is finally moving on with her life! 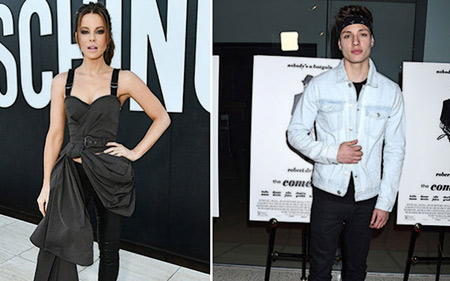 Kate and Matt were clicked by papz kissing and smooching while arriving for an event in West Hollywood. The pair is dating since the past few months and was maintaining a low profile in the media but now they've gone public.

And neither of them has commented about the terrifying stalking incident as it seems that the actress doesn't want to give it much attention and just get past through this eerie scene. 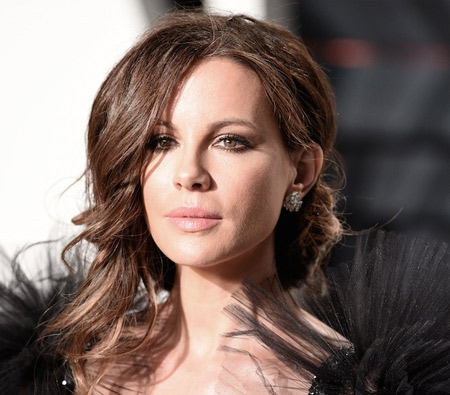